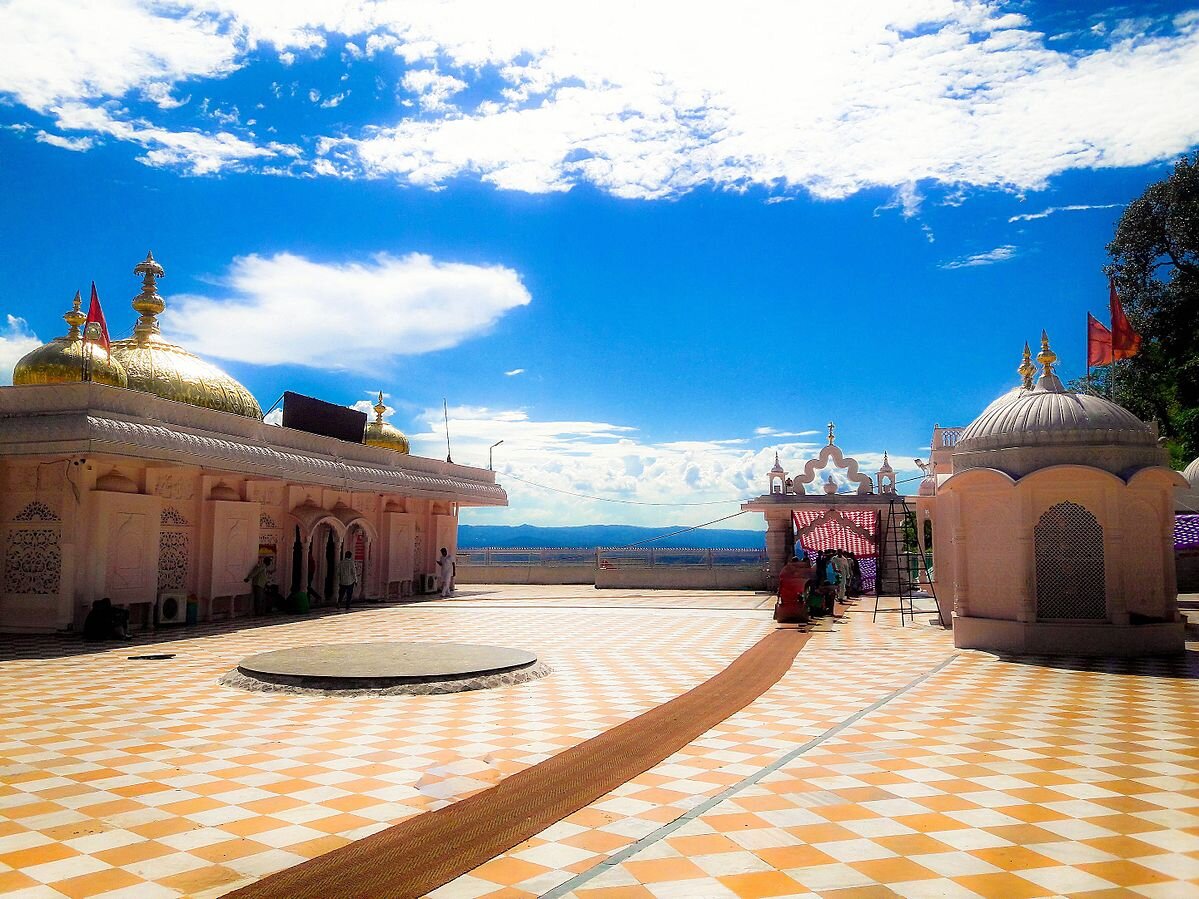 (Hey guys first of all I want to tell you a good news that our Blog Pahadi Travelers is ranked at 92nd Position in the List of Top 200 Travel Blogs by Feedspot, Check it here , That’s a great news for Pahadi Travelers Community, Love to our readers.)


Who doesn’t show interest in reading about things that doesn’t seem real. Well, I have a lot of interest in these stuffs and I’m sure you’ll have it too. So, here I have listed 10 Unreal Things in India, you’ll find them very catchy and unreal but the truth is they indeed exists.

So, let’s jump straight into these awesome mysteries of india.

1. The Eternal flame of Jwala Devi


Jwala Devi Temple which is dedicated to goddess Jwalamukhi, one having flaming mouth is a very amazing spiritual place for people from all around the nation. Located in Kangra, Himachal Pradesh the special thing about this place is that the flame was burning since the day it was lightened till now and this is one of the most shocking unsolved mysteries of eternal burning flame of this jwala devi temple. Kangra is now well-known for this famous temple. 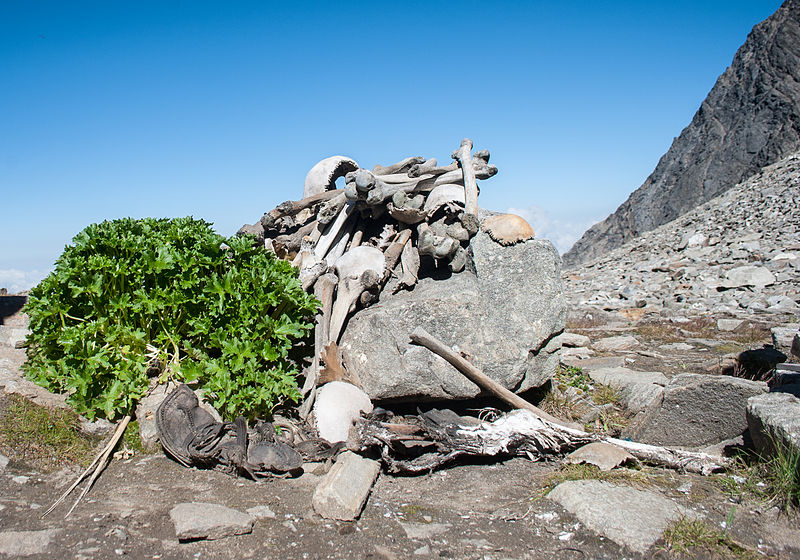 Roopkund Lake, Uttarakhand is also known as the lake of skeletons. This lake is situated at a height of over 16470 ft in the himalayas. In 1942 when the ice vanished due to rough summer, the skeletons are found lying at this place.A British forest guard first witnessed it when he saw numerous human skeletons lying around the place of extinct lake. Various theories were put forward but none of them were proved to be true. Lately, scientists of India and other countries found out that there are 3 distinct species of skeletons which means that these are not only of indians but also believed to be of peoples from south-east asia and other faraway regions. 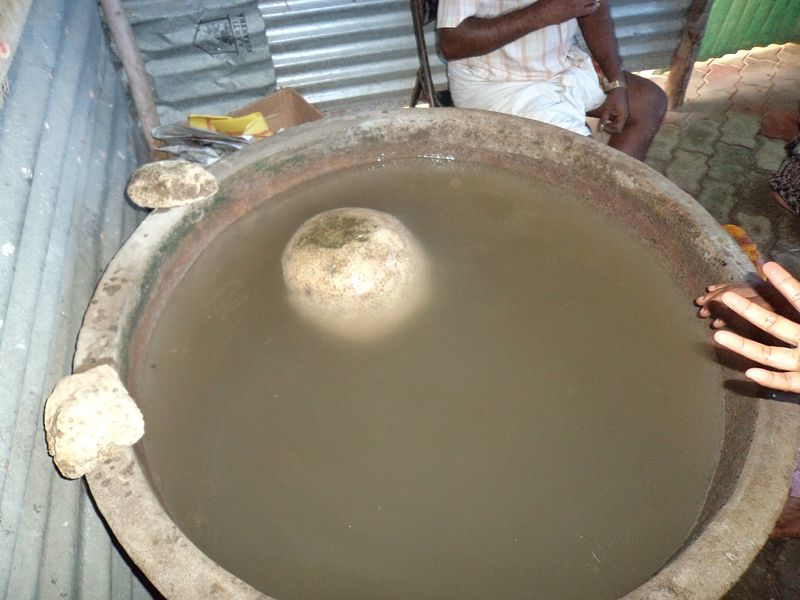 Well as we all know very well that matters that have higher density sinks if placed in the matters that have low density. But in Rameshwaram, Tamil Nadu we see something really different and unusual. Hard rock stones floating in water,

what are you kidding me?

Nope I’m not here you can witness rocks that are indeed having very high mass and density floating over water. Isn’t this unbelievable? It defies all the rules of density and that of Archimedes principle. 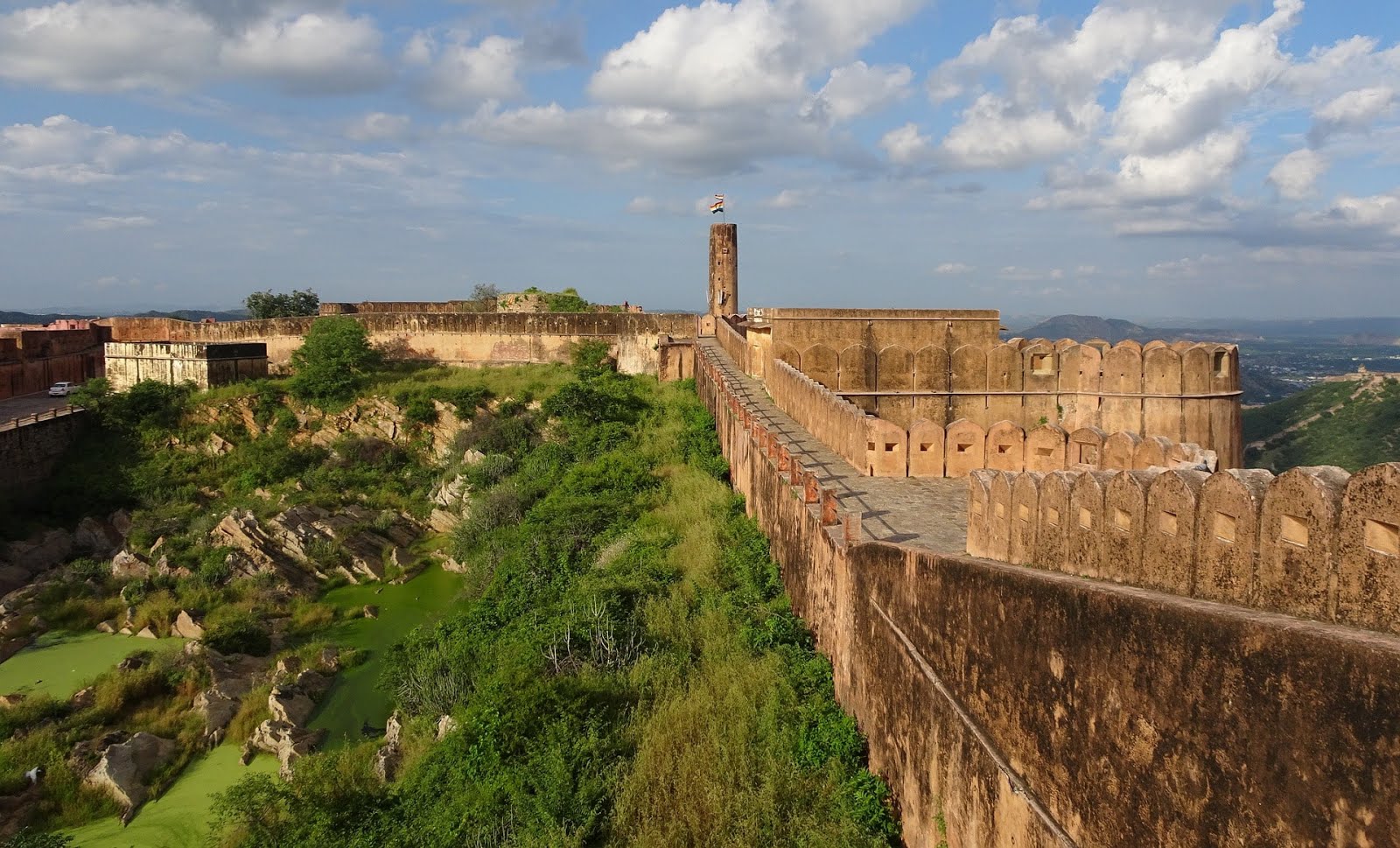 Jaigarh Fort, Rajasthan turns out to be the 4th place in our list. It is said that Raja Man singh who was Akbar’s Defense minister hid some spoils of war in this fort after coming back from a successful mission from Afghanistan. Former Prime Minister, Indira Gandhi had carried out a search of the fort back in 1977 but after doing every possible attempt they failed to get any source of that.
But still it is highly known among the people.

Must Read : Why you should visit India once in your lifetime 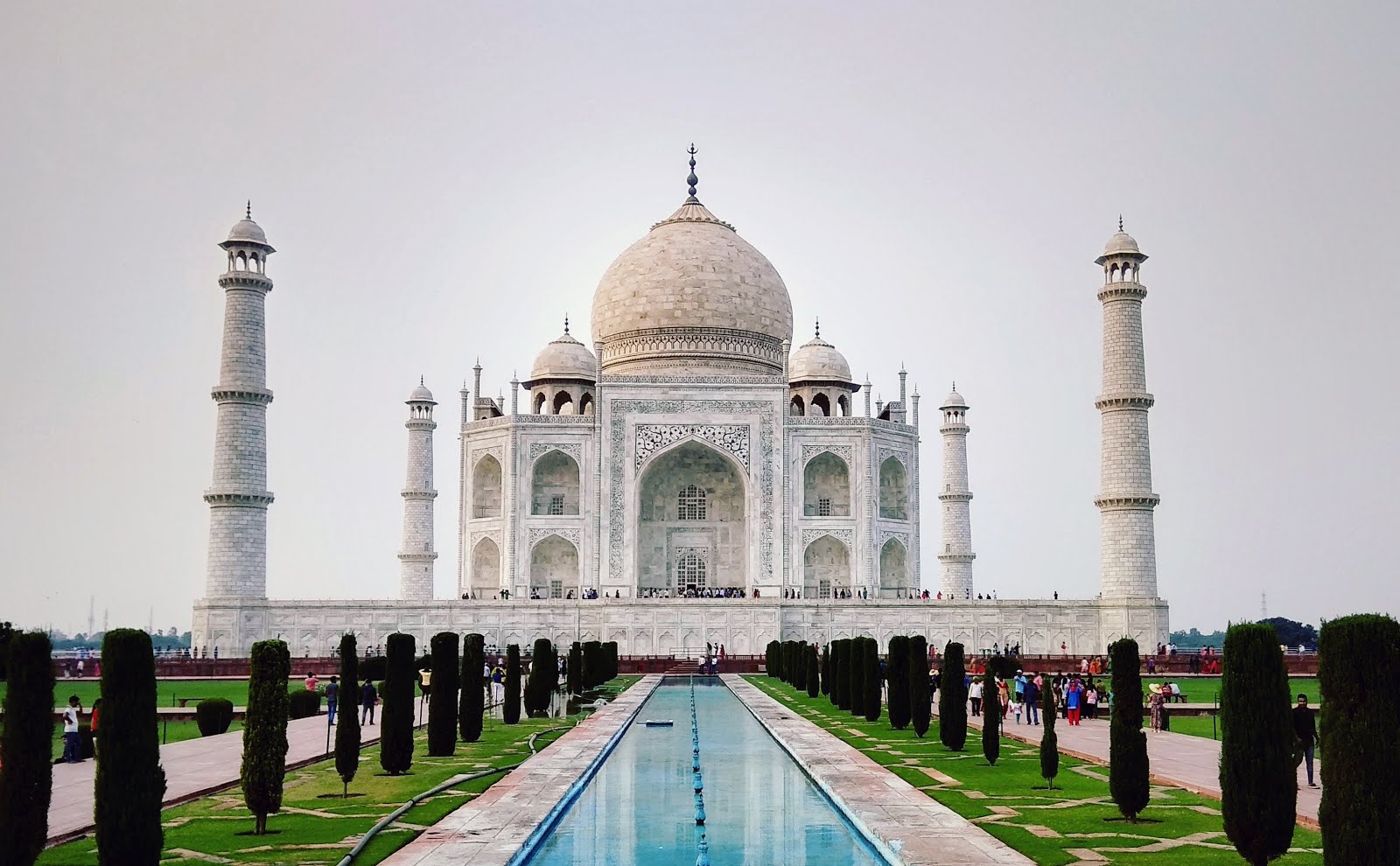 Who doesn’t have heard about Taj Mahal, One of the seven wonders of the world. But have you heard about the closed doors of this mesmerizing symbol of love?

Well let me tell you, there are several closed doors in taj mahal which are as it is since the time of Shah Jahan. Moreover, According to a book named – ‘The True Story of Taj Mahal’ , there was a Shiva Temple when Rajputs were ruling there but when Shah Jahan won the battle over the Rajputs he conquered the temple and turned it into Taj Mahal.

But we doesn’t have a strong convincing statement that tells us what the truth is. It’s the time that’ll tell us! 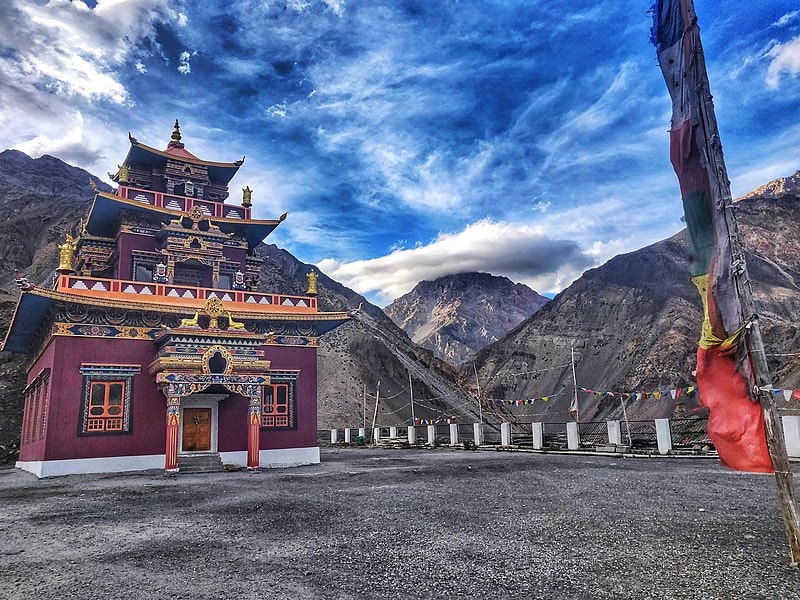 A mummy of Sangha Tenzin’s is resting here since 15th century and it is well preserved till now having intact skin and head with hairs and nails, teeth like that of a living person. Located in a small village of Spiti, Himachal Pradesh this mummy is of a buddhist monk which is protected by a fine sheet of glass.

It is said that this monk went into self-mummification centuries ago. 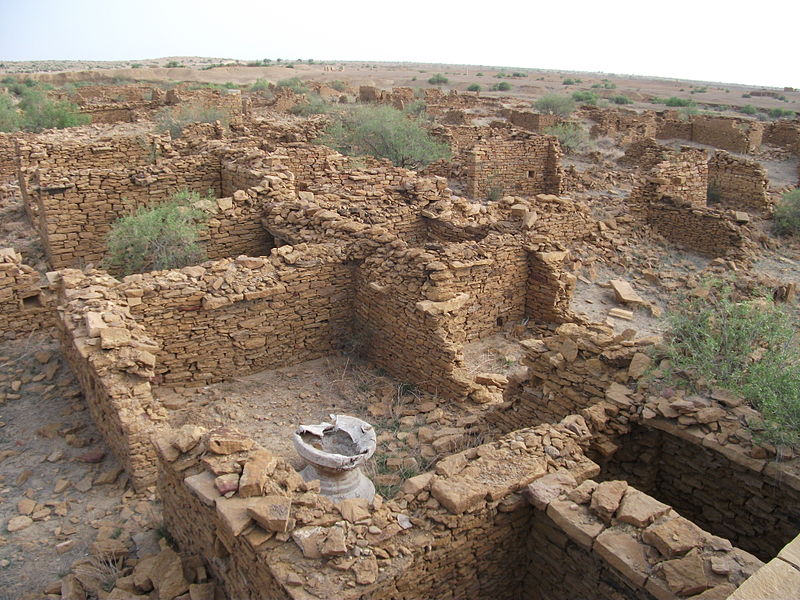 In Rajasthan, to the 20 km west of Jaisalmer lies a Village known as Kuldhara. It was a prosperous village of Brahmins centuries ago but one night all of its 1500 residents left this place and no one knows what happened to them? where they are gone ?

From then the village of kuldhara became ruin and you’ll find destroyed houses and deserted area only and if someone tries to reside in this village he dies a unimaginable death. 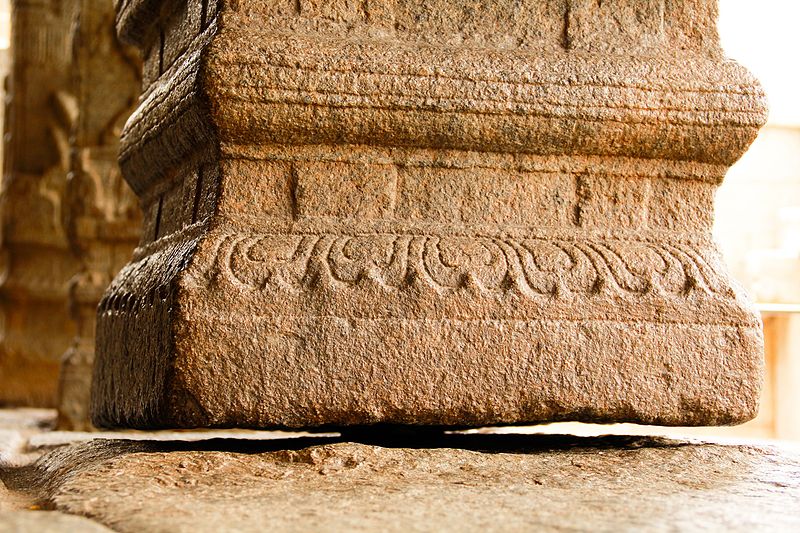 Lepakshi Temple located in the Anantapur district of Andhra Pradesh. This temple is widely known for it’s hanging pillar among 70 normal pillars there stands a unusual hanging pillar above few centimetres of ground. Is it the architecture of something else? Nobody have any idea how this pillar stands hanging above the ground and do not touch it. Unreal, isn’t it?

9. Sentinelese of Andaman and Nicobar Island 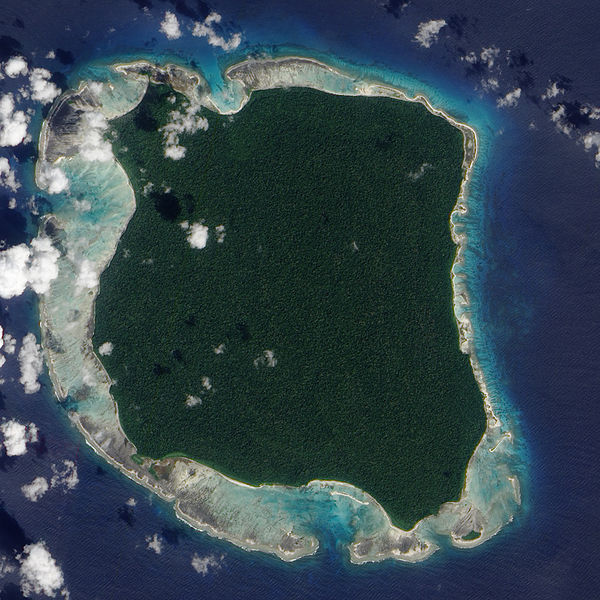 There exists the most isolated tribe in the world in the North sentinel Island of Andaman and Nicobar. They did not like themselves to be interfered by any externals and they remain as uncontacted tribes. There was a news that Sentinelese tribe killed american adventure blogger – John Chau as he interfered them on their island.

Moreover, the language of these tribes shows no similarity to other languages of the world this is due to because they have been residing there for thousands of years without any connection to the outer world. 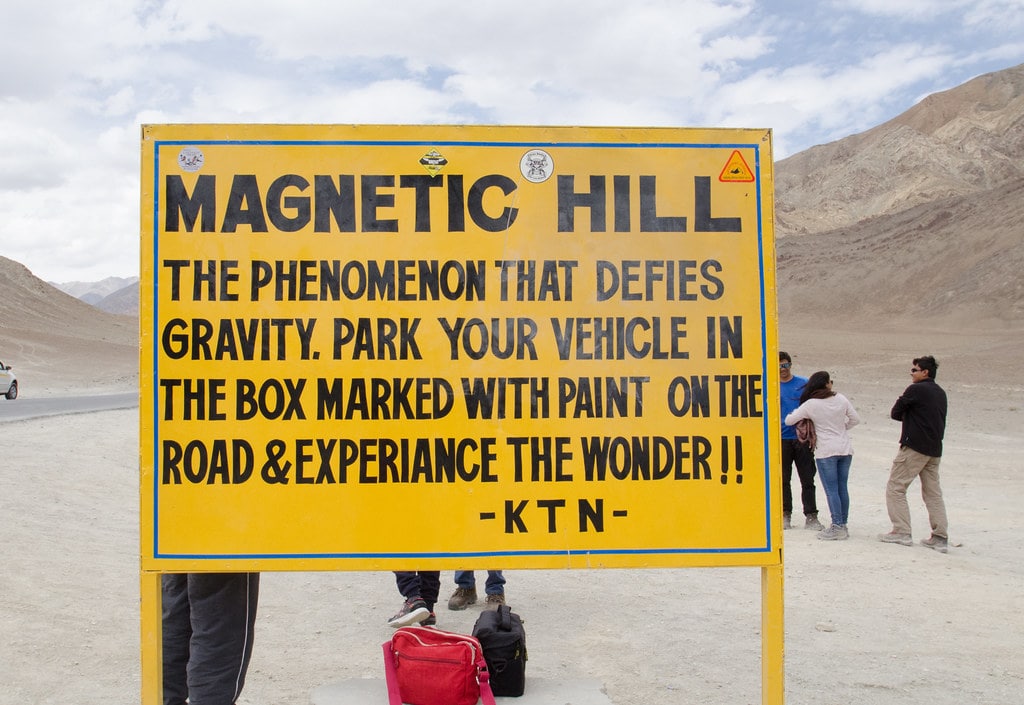 At a height of 11000 above sea level, lies a hill named Magnetic Hill also known as gravity hill, mystery hill and gravity road.

It is located approximately 27 kilometres from the leh town. The thing about this place is that it is an uphill and if you turn off the ignition of your vehicle it’ll continue to move in the upward direction and can reach upto the speed of 20 km/hr. It is indeed a ‘Gravity defying hill‘.

It is said that this happens due to the strong magnetic force that pulls all the vehicles uphill. Even when Aircrafts and Helicopters raise their altitude while passing above this place so that the magnetic pull doesn’t work on them.

So guys these are the 10 Unreal and Mysterious things in India that are hard to believe.

Which one do you find most interesting? Comment down.

If you loved reading this, It would be so lovely to share it!