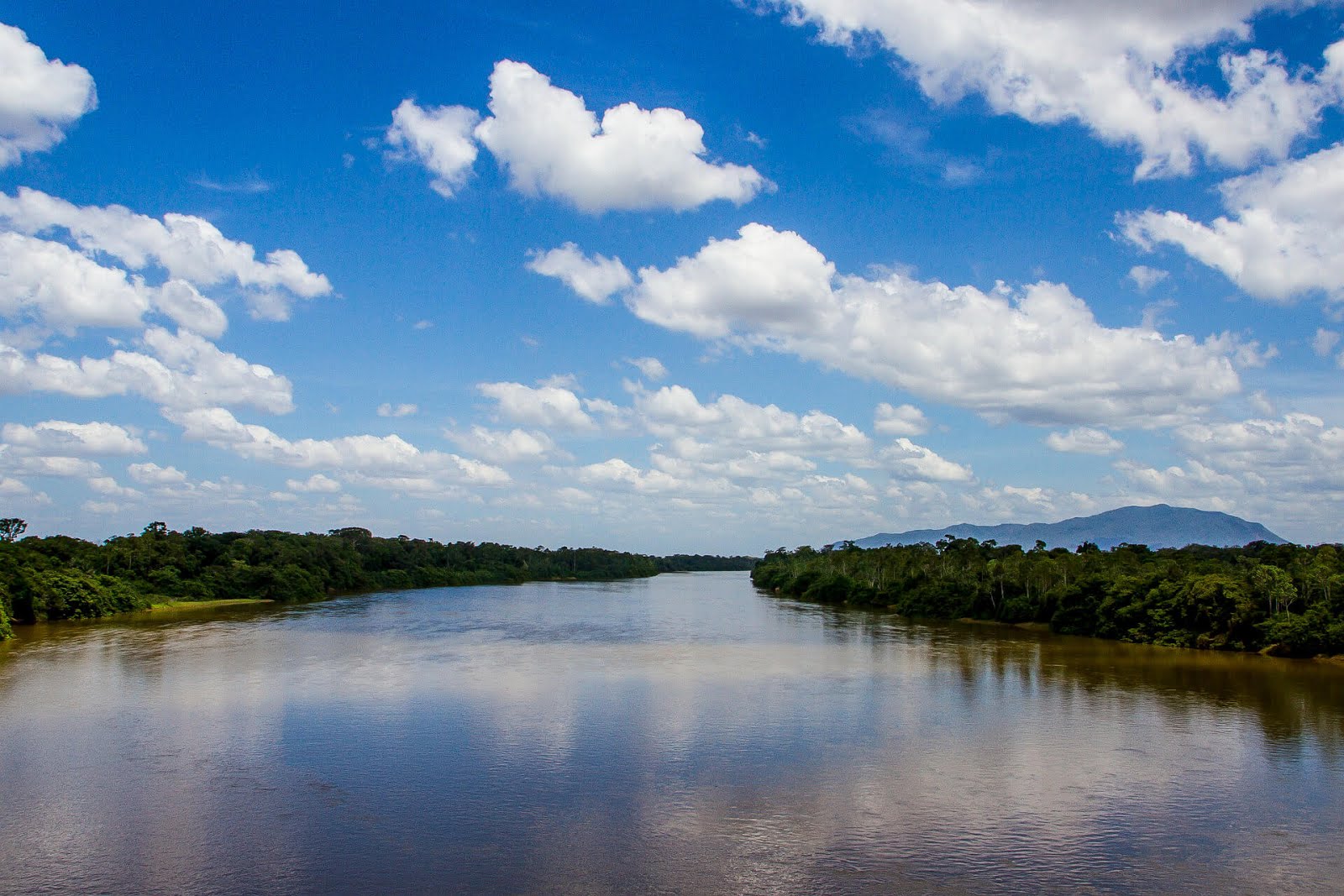 The extensive Amazon rainforest is well-known among all of us. Located in South America continent, this beautiful rainforest has an breathtaking life in itself. It is also known as Amazon Jungle and Amazonia in English. Despite of the fact that Amazon Rainforest is world’s largest rainforest there are many other interesting facts about amazon rainforest. Read this post till last to know what they are 🙂

2. The majority of Amazon Rainforest lies in Brazil (around 60%), followed by Peru (around 13%), Colombia (10%), and minority in Bolivia, Venezuela, Ecuador, Guyana, Suriname and French Guiana.

3. When it rains, it takes approximately 10 minutes to reach the raindrop to the forest ground owing to the thickness of the rainforest.

4. The amazon rainforest is so thick that the floor remains in eternal darkness. It is said that only 1% of the sunlight is able to reach the ground of the rainforest.

5. The Amazon rainforest have about 390 billion individual trees divided into 16,000 species.

7. Amazon rainforest are termed as the ‘Lungs of our Planet’ for the reason of spontaneously converting carbon dioxide into oxygen. The Amazon produces more than 20% of the world’s oxygen.

8. Around 80% of the world’s diet comes from the amazon rainforest. Some of the fruits here are avocados, oranges, grapefruits, lemons, bananas, guavas, pineapples etc and Vegetables includes potatoes, black pepper, rice etc.

9. Estimates states than Amazon rainforest is around 55 million years old. While 11,000 years ago, first inhabitants were settled down in the region.

10. Due to deforestation, around 17% of the rainforest has been destroyed over the past 50 years. NASA has estimated that if deforestation proceeds then in around 100 years from now, the forest will get completely vanished.

11. In the recent Amazon Rainforest Fire more than 2.3 million animals passed away including tropical savannas. 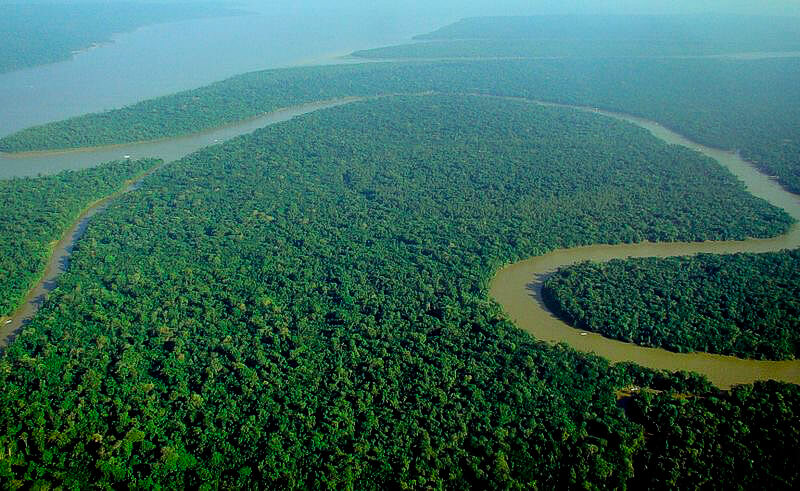 12. If Amazonia were a country, it will be the 9th largest country in the world with an astounding area of 2.5 million square miles.

13. Around 137 species in Amazon rainforest are getting extinct everyday, due to deforestation.

14. Amazon rainforest is home to some of the most deadliest creatures in the world such as Jaguars, Anacondas, Alligators, flesh eating piranhas, poisonous dart frogs.

So these were some amazing Amazon Rainforest facts. Hope you find it worth reading…

If you find this interesting, It would be so lovely to share it!❤