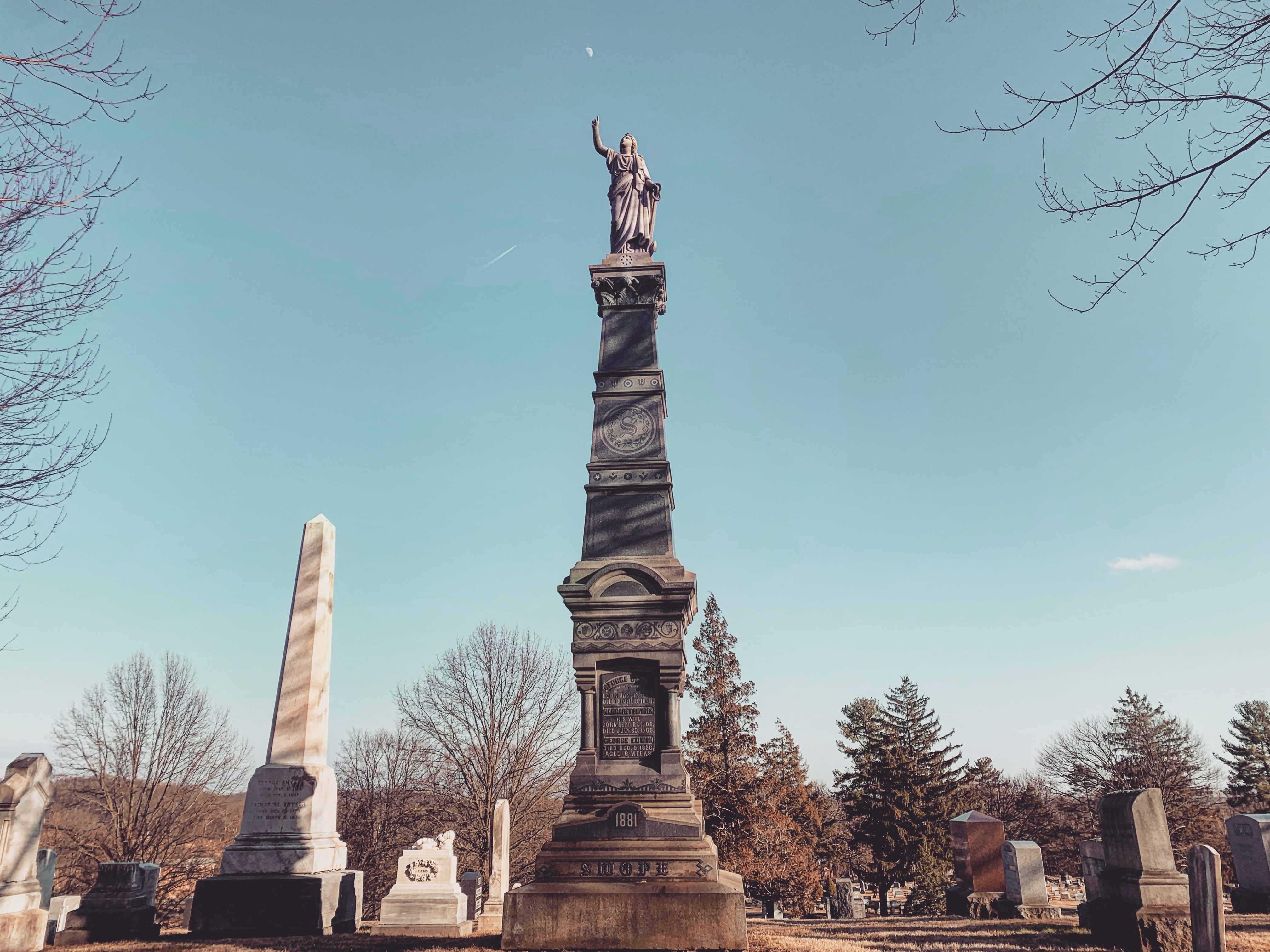 
Gettysburg in Pennsylvania is very well known because of its history. The battle of Gettysburg was the largest battle of the American Civil War on July 1 – July 3, 1863. This 3 days battle created a great impact on American history.  Because of this, Gettysburg has a lot of historical landmarks that war history lovers would surely enjoy.

It is true that visiting Gettysburg would bring you to the past. Go back in time and learn more about what happened during the American civil war in this historically wonderful city in Pennsylvania.

Best Things to do in Gettysburg, Pennsylvania

This is a gorgeous park that you shouldn’t miss. You’d get to learn about the history of the American civil war here. Aside from learning, you’d also enjoy going here because the park is clean and very accessible.

This museum is also about the American civil war. You’ll see a lot of original artifacts and interactive exhibits. To fully enjoy the museum, you should attend the film and cyclorama.

A tour that you’d surely enjoy. This museum is dedicated to Gettysburg civilian casualty Jennie Wade. You’ll learn some great historical facts about life in 1863. Really an educational trip for people of all ages. Not only that, but there’s also a shop available wherein you can buy some interesting stuff.

A cemetery as an attraction might sound a little bit weird but it is possible in Gettysburg, Pennsylvania! This beautiful cemetery is a tribute to those who sacrificed their lives during the American civil war. The tour in this cemetery is really a great opportunity to pay respect to the thousands of soldiers who died in the war.

This rock formation in Gettysburg is perfect for a family getaway! It is ideal for adults or even kids. It is located in the middle of Gettysburg National Military Park below Little Round Top. So when you’re in Pennsylvania, don’t forget to explore this place!

Have a tour in this former and well-preserved home of the 34th President of the United States Dwight D. Eisenhower. When you’re there, you’d absolutely enjoy the tour, presentations, and museum. Just please remember that private vehicles are not allowed on the site. There would be a short bus trip that would explain what your tour would be about when you arrive at the house.

There is so much to learn in Little Round Top. A lot of soldiers fought and died here. You can have a guide if you want to in able to know more information about this site. Plus, you can stay until the afternoon to watch the sunset at the top!

Seminary Ridge Museum is located on Seminary Ridge along the National Park Service’s auto tour route. It contains exhibits about the Civil War. Experience a glimpse of the past by going here!

This 100-foot, Town truss covered bridge has a lot of stories to tell about the American Civil War. For you to fully enjoy the tour, it is recommended to read the sign for the historical significance.

The Gettysburg Diorama will put the battle into perspective because you’ll be able to see the entire battlefield as it originally appeared in the past. The Diorama features over 20,000 hand-painted soldiers, horses, cannons and buildings. It would be a great experience to see this diorama.

A tour at the David Wills House won’t take you so much time. It only requires 30 minutes to enjoy the place. It has a lot of artifacts and educational videos that you can watch.

The Gettysburg Museum Of History has over 4,000 artifacts on display. It covers all areas of American History. A lot of documents, collections, photos, weapons, and a lot more can be seen here! And this museum is free of admission! Yes, it’s free. So when you’re in Gettysburg, never miss the chance to go here.

You will learn what happened to the people of the town before, during, and after the battle here at Gettysburg Heritage Center. By using artifacts, historical documents, interactive displays, and 3-D productions, tourists would really gain a lot of information in a fun and exciting way.

Have a great meal at the Dobbin House Tavern. Enjoy the food in one of the oldest buildings in Gettysburg making the ambiance more gorgeous. The food is a bit pricey but all worth it! You should try!

Things to do with 3 days in Gettysburg, Pennsylvania

Gettysburg Museum of History – Another educational tour. But this time, it’s a museum that contains a lot of artifacts about the civil war, and you could also enjoy a film. Plus, admission is free!

Jennie Wade House – After learning about the highlight of the American civil war on your first day, spend your second day visiting the houses of the civilians that were killed during the battle. And one of those is the Jennie Wade House.

Devils Den – Visit this rock formation where the battle happened. When you go here, it feels like you’re back in the past. Never miss the chance to visit this place!

1. Is it safe to travel to Gettysburg, Pennsylvania?

Gettysburg is absolutely safe for tourists. The only problem you might encounter is that it can get crowded during the peak season like summer.

2. When is the best time to visit Gettysburg, Pennsylvania?

To avoid the crowd, then you shouldn’t visit Gettysburg during the summer. The best time might be autumn and spring season to fully enjoy your trip.

3. How to get to Gettysburg, Pennsylvania?

Hi there! I’m Fatima. My first major travel was in 2016 in the beautiful city of Cebu. After that, I got interested in traveling. Now I enjoy learning languages and other country’s cultures. My goal is to visit at least one country each year and to share my experiences with other people through writing or blogging. Witness my journey by following me on Instagram.