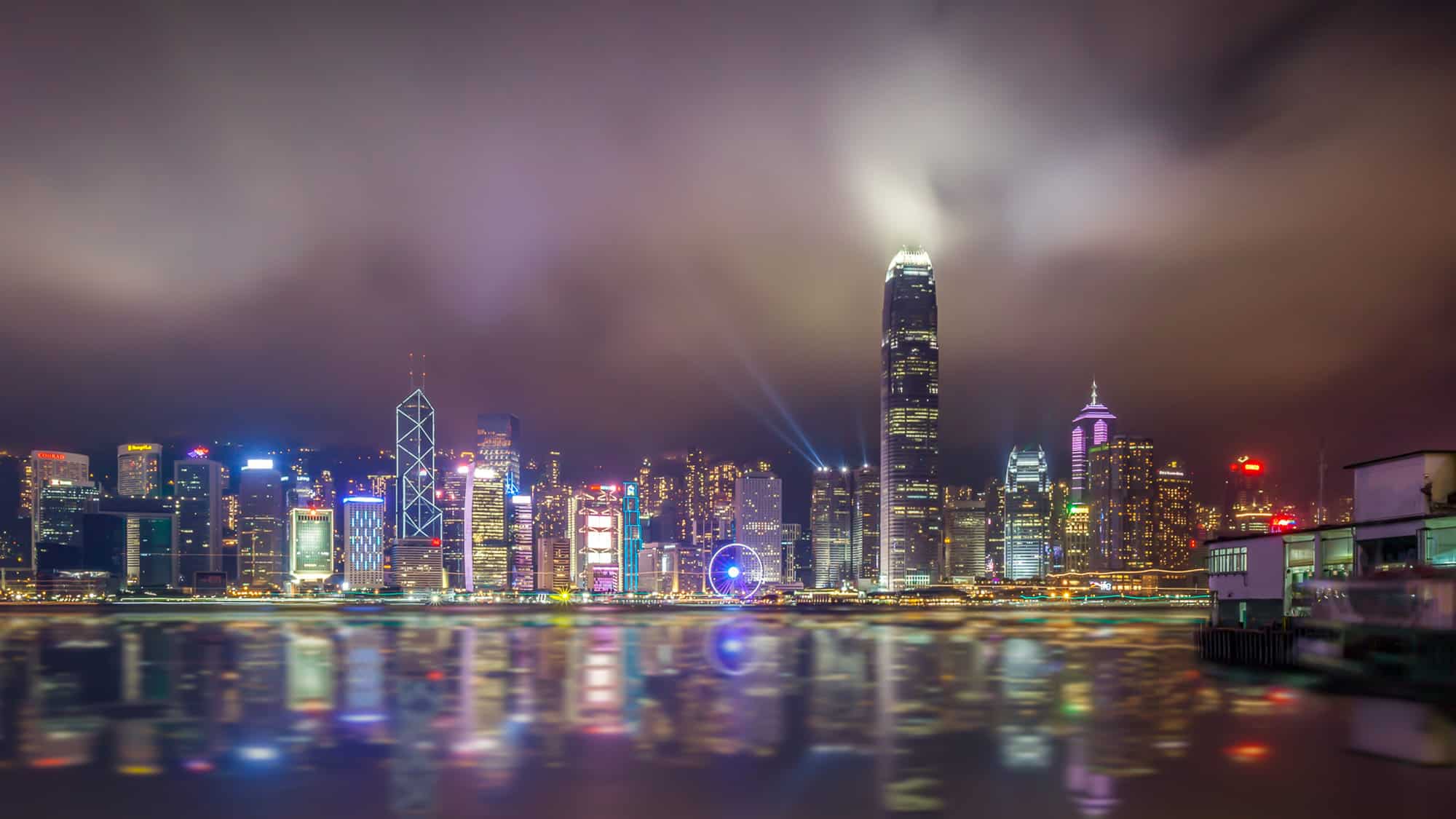 
Whether you are heading off on a gap year, packing light for a couple of weeks summer break or getting stuck into the culture of a country for the foreseeable, there is one thing we all have in common: the smartphone.

Here’s what you won’t find my phone without and some of my favourite travel apps, covering everything from flights to money exchange and even stargazing.

Jess and I muddling our way through Indonesia

If you’ve ever dealt with trying to claim for a delayed flight under regulations, you’ll know it’s not always a straight forward process. While there are various rights across the world in place for this, sometimes it can be a drawn out and even unsuccessful process.

Colibra takes a different approach, and pays out compensation within 24-hours, for delays of over one hour due to any reason – strike, weather etc.

While the compensation through Colibra isn’t as high as doing it yourself, the model works by downloading the app (link below) and registering your flight before take off. Essentially, if you experience a delay, you assign the legal right for Colibra to make the full claim, but regardless of if they are successful or not, you receive a payout within 24-hours.  Essentially, the funds come from those who have been delayed for over 3 hours, and get compensation via EU rules, taking a lower share of their cut from Colibra’s claim, so those with shorter delays can also make a claim. You can read more about how this works on their website.

Learning the local lingo in some places is a godsend, and in others just polite. Here are some great apps to help you communicate with new friends abroad.

I have been hooked on this app for a long time, and no surprises it won the ‘Apple iPhone App of the Year’.

Why so good? I like the fact it is more like a course in the palm of your hand than a list of jumbled words. It uses repetition and reviewing to make sure you have grasped it and mixes audio learning with visuals prompts. As someone with Dyslexia and a Visual Sequencing problem, I find all these mixed learning methods really useful.

You aren’t going to become fluent here, but you will have more than enough to get by. They also have a relatively wide range of languages.

I seem to go through phases with different language apps, dropping in and out when travelling, but now, having moved to Portugal, I’m using language apps not just for a short trip, but to support myself learning a brand new language, Portuguese.

Drops is a relatively new language app, and my favourite thing about it is the different mediums it supports learning words with. You get both written and audio words, but also visual graphics to help support the learning, which is ideal if like me you are more of a visual learner. You also have complete control over the words that you go through this process with, so if you are already confident with certain words, you can tick them off and they won’t show up in the lesson format.

I have been using the premium paid version of Drops, as I’m quite committed to learning Portuguese obviously, and so far it seems worth the investment. I certainly am learning full sentences rather than just words, which is awesome, and hopefully it will have laid down enough of the basics when I start my in person language classes, I can come in at a higher level. Lessons can be digested in as little as five minutes, and another thing I love about Drops is their commitment to lesser known languages, and preserving traditional and regional dialects, as they expand.

HiNative is only available as an App through Apple however Android and desktop users can access it online (UPDATE: As of Feb 2016 an Android version is now live!). It is very different from your usual Read, Listen and Learn approach however I do love the interactive aspect of it as you are conversing with native language speakers a lot of the time.

The bonus to me of this app is I am awful at pronunciation, as well as asking how to say certain things you can record your voice to get feedback as to if what you are saying sounds like the real deal. Hello no more embarrassing moments in shops of talking complete gibberish, you can keep your blushing behind the phone screen!

I also love that you can interact with natives about their culture or in fact anything to get direct answers before you arrive.

It does have a subscription fee for premium access, and the downside of it is that only those who have paid for it can listen to your voice recordings, so, you are reliant that someone has!

Another winner of Apples Apps and offering courses in a whole multitude of languages Babbel is pretty simple to get started with. There is however an auto-renew subscription for the language courses which, if you want to really study the language is great, but just for grabbing the basics for a quick weekend getaway it might not be worth the investment.

I like the fact it does cross over from phone to web, so you can start and finish the modules on either. It is well structured, and the lessons are pretty thorough however given the monthly cost once you have picked up the basics from another app it might be better investing that money in Skype lessons with a local.

Ok, so it might not be teaching you directly, but it is undoubtedly my personal go to. If I see words, I don’t understand but want to learn it as simple as pointing the camera at the text and getting a translation.

Not sure what’s on the menu, type it in. Need to get a sentence out to a local that you really don’t know. Let it speak it out for you. Literally, the best thing since sliced bread!