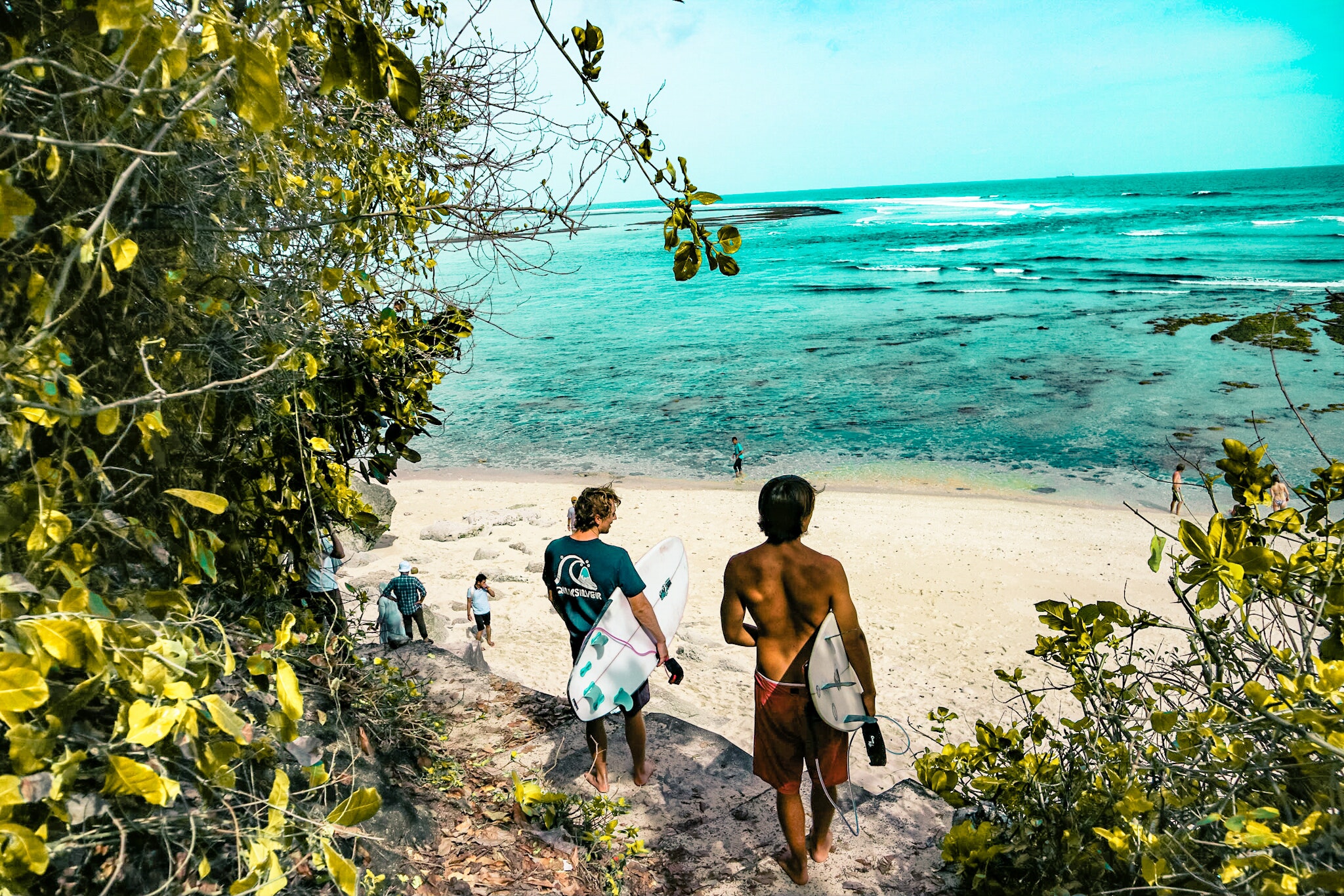 
Climate change is a critical issue facing humanity today. The earth’s ecosystem is in flux as temperatures and sea levels rise, and our industries pollute the world. This has caused an unprecedented rise in the frequency of natural disasters in recent decades. These disasters have caused devastating loss of life in many countries, along with property damage and economic loss.

When we talk of the environmental issues facing us today, we tend to think of the damage in terms of global scale. However, climate change has also been affecting our day to day lives too. Tourism is an often-overlooked industry when it comes to climate change. However, pollution has been damaging the tourism industry across the world. This means lesser jobs to go around and the loss of beautiful vistas that have survived for centuries.

Most people picture Mount Everest as a pristine white peak standing high atop the world. However, contrary to popular opinions, Mount Everest is pretty crowded! Approximately 800 people try to climb Mount Everest every year, and they leave signs of themselves behind.

Mount Everest is littered with abandoned tents, empty food containers, human feces, empty oxygen tanks, and more. As people climb the mountain, they have to wait for weeks to get acclimatized with the altitude and low oxygen levels. Each person generates 18 pounds of trash on average, all of which remains on the mountain.

Venice’s waterways are among the most famous in the world. With its picturesque streets and historical landmarks, there is no doubt it is among the top tourist destinations in the world. Unfortunately, this has caused a lot of distress to its residents. Locals are distressed at the lack of housing options as many places are being taken over to cater to tourists.

They have also particularly pointed out the problems caused by large cruise ships that pollute the canals and offload large volumes of tourists in the streets. Some reports have come out that the unsustainable industry has also caused landslides where tourists were injured as well.

Ah, Paris – the city of love! Paris is one of the top tourist destinations for the last few decades. Unfortunately, if you go to Paris now, you might not even be able to see the world-famous Eiffel Tower. Why? Because Paris has been trying to battle air pollution in the form of smog for years. Paris is a heavily populated city, and the rising tide of visiting tourists hasn’t helped matters.

Paris has taken several measures to improve its air quality parameters. On days when there is a lot of smog, public transport is free for all passengers in an effort to cut down car emissions. There have been recent talks by legislators to make the public transport system free permanently so that private vehicle emissions can decrease.

Sun, white sand, and pristine clear waters – these are what Bali is known for. Unfortunately, this slice of paradise is under threat on multiple fronts. Deforestation has become a big issue as more and more land is cleared to cater to both private and commercial lodgings. As the economy grows, so does the population. Housing has become a hot-button issue in the small area.

Bali’s ecology is also under threat. Various kinds of non-native animals and wildlife have been introduced to the island. Non-native species are a problem in any eco-system as they don’t have natural predators or consumers. They can quickly overtake an island’s ecosystem if left unchecked. Additionally, sunscreen leached by humans have had a severe impact on the health of coral reefs surrounding the island.

Masai Mara is part of the famous Serengeti National Park, one of the world’s most renowned conservation efforts. It is famous for the variety of local animals you can see when you visit, both endangered and not. Unfortunately, Masai Mara is dying. Wildlife is getting rapidly depleted in the forest reserve, both in terms of numbers of animals and numbers of species.

The famous park is losing wildlife species at an alarming rate. Non-migratory wildlife species in the park declined by 58% in the last two decades. This means that unless steps are taken to reverse this trend, we won’t have any animals left to protect in this wildlife reserve. This would be a massive loss for our environment as we continue to battle the effects of human development globally.