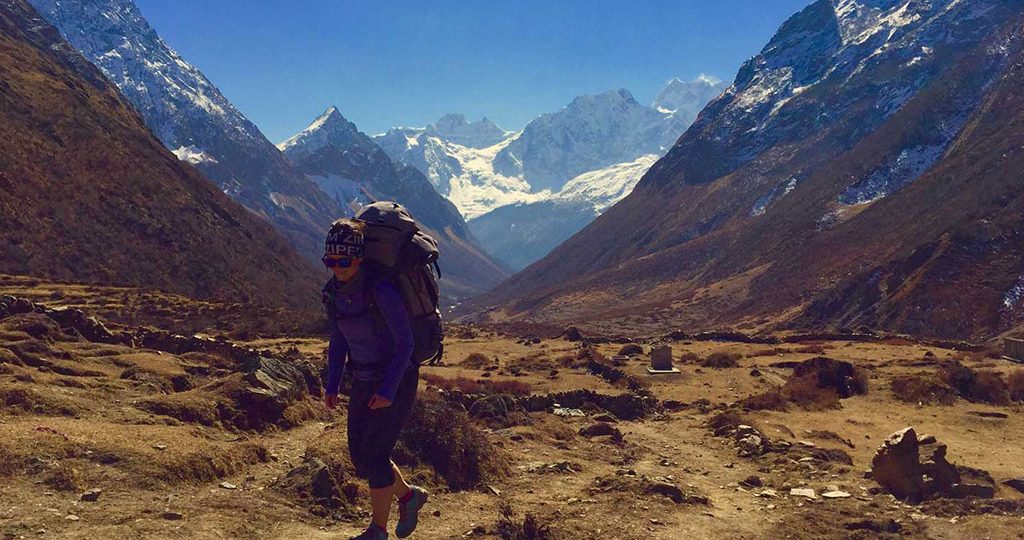 
If you just have a small amount of time to trek but also want to see the Himalayas, here are our recommendations for the best short treks in Nepal.

This trek begins in Pokhara and is the best choice for a short trek. It’s an excellent path for beginner hikers and others who simply want to get a taste of Nepali hiking. The trek can be completed in three to four days, and the route is well-marked. There are many guesthouses and restaurants along the way, as well as a large number of tourists, so there is no reason to worry.

This trek has different starting and finishing points, much like the other trekking routes in the Annapurna Sanctuary Park. The most common route is to begin in Nayapul and end in Ghandruk, with a total ascent of 3000 metres and a total descent of 1996 metres.

One of my favourite hidden gems of the trekking world is the Langtang trek. This trek is sure to solidify your love for Nepal, with astonishing mountain peaks, Buddhist monasteries, tiny villages, and friendly locals. Langtang is easily accessible from Kathmandu and is a quieter trek where your visit will make a significant difference in the income of local communities.

You don’t need to be concerned about altitude sickness as it is a lower-elevation trek. In 2015, the earthquake destroyed the Langtang trek, but now it is reopened for the trekkers and choosing to trek here, will help the Langtang’s resilient earthquake survivors rebuild their livelihoods.

Hiking through the Annapurna Sanctuary exposes you to some of the most alluring flora and fauna. The views of Machapuchare, Annapurna South and Hiunchuli are a sight to behold.

If you have the right expertise, skillset, and preparation, you can try this trek and can explore the beauty of Nepal’s Himalayas. The trek also provides an opportunity to learn about Nepali culture and hospitality.

Everest View Trek is a short trek in the Everest area that provides an impressive panoramic view of Mt. Everest (8848m), Lhotse, Makalu, and other world’s highest mountains. Visitors will remember the peaceful Sherpa people, diverse cultures and customs, vibrant festivals, picturesque villages, and monasteries of this area for a lifetime.

Since the highest point on this trekking route, Tengboche monastery is only 3870 metres above sea level, a good level of physical fitness is needed to complete the short Everest view trek. You can enjoy this amazing trek around the year except for January, February, June, July and August.

The Gosaikunda Lakes are a popular Hindu pilgrimage destination, particularly during Janai Purnima in August. You can spend the first few days climbing through the trees before reaching the treeline at Cholang Paty, from where you can watch the Annapurna and Langtang Himal in the distance.

Spend the night at Lauribinayek’s tea rooms, then on the next morning, get up early to trek up to the lakes. Return to Dhunche and Kathmandu the next day. Since both of these treks have excellent tea house accommodations, you won’t need to carry many things.