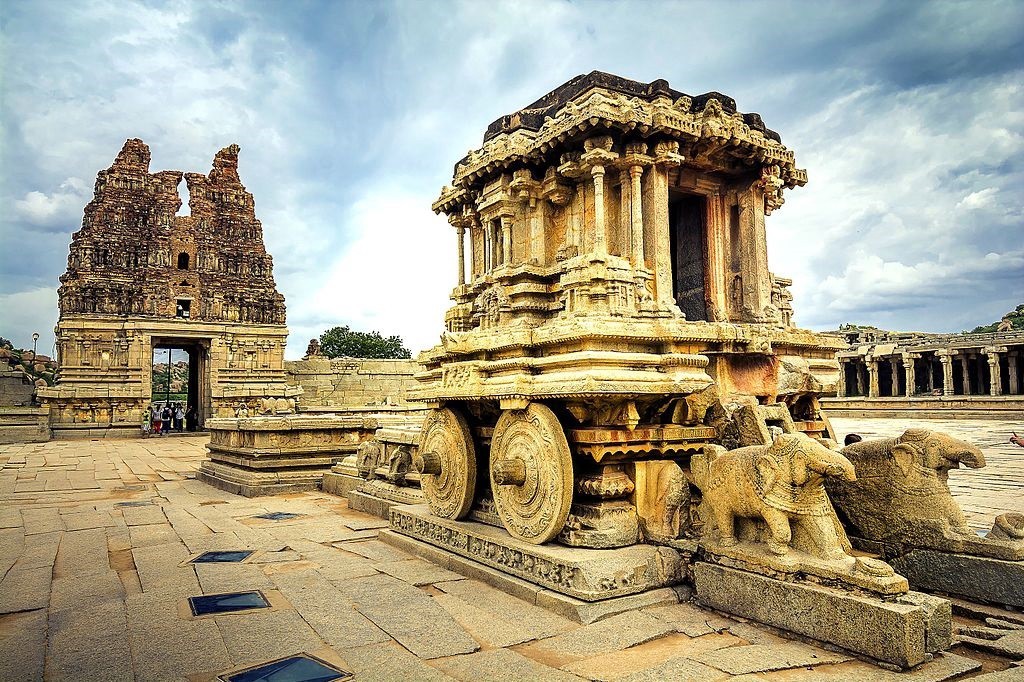 
India is a country of rooted traditions, various cultures, beliefs and rich heritage. We know India as a land of spirituality where people worship more than 33 crore gods. Isn’t it interesting? One can find a plethora of temples in India where devotees come from every corner of the world and worship the deities. But do you know there are some unusual temples as well in India that will blow your mind with their customs and beliefs. Usually, in Indian temples, the offerings are in the form of flowers, fruits, money, and sweets but at few holy places, chocolates, whiskey, toy airplanes, etc are offered to god to fulfill our wishes.

Let me tell you more about these bizarre temples and their fascinating facts that will surprise you and would make you want to visit the unusual holy shrines of India in the future.

Karni Mata Temple also popularly known as the temple of rats is situated in Bikaner, Rajasthan. Around 25000 rats live in this temple and devotees pray to these rats and offer them “kabbas”. These rats are considered the reincarnated children of Karni Mata. While praying in the temple, you will find rats roaming around your feet and consider yourself fortunate if you get to eat the food that is eaten by the rats. This may sound weird and creepy to some, but tourists from around the world visit this temple to witness this scenario with their own eyes.

Om Banna Temple or Bullet Baba Temple is quite a popular tourist attraction in Jodhpur because of its unique story behind it. Om Banna was travelling on his bullet bike and had an accident and passed away. After the accident, the police took his bike to the police station but the bike went missing and was later found at the accident spot. Police made several attempts to shift the bike to the police station but every time the bike was found at the same spot.

So, people believed that this was a miracle and they started worshiping that bullet bike and built a temple there. Also, devotees offer a bottle of liquor at the temple that makes it one of the unusual temples of India.

I know even the name of the temple is amazing, right? If you are a dog lover and trust animals more than humans, then you must visit this temple. A businessman in Karnataka built the temple dedicated to the two dogs that went missing mysteriously and then Goddess Kempana came in the dream of that businessman and told him to build a temple for these dogs. Since then, the statues of these two dogs are worshipped and the loyalty of the dogs is also celebrated. The best time to visit the temple is during the annual festival when many dogs are fed extravagantly. I am a dog lover as well and would love to visit this temple once in my life.

Also known as Kal Bhairav Temple, where only liquor is offered as the deity loves whiskey.  Back in the day, according to panchamakara tantric rituals, 5 offerings were made to the goddess but now only liquor is offered. Outside the temple, many shops sell the basket filled with flowers, coconut, country and foreign liquors instead of the usual pooja ki thali (prayer plate). Whenever you visit Madhya Pradesh, visit this most bizarre temple of India.

If you have a desire to go abroad, this temple can fulfill your wish. Here only toy aeroplanes are offered to the deity and not the usual flowers and sweets. Want to know why? In ancient times, a group of young boys was waiting for their visas to get approved and offered toy airplanes at this Gurudwara (Sikh temple), and their wish got fulfilled. After that, this gurudwara got its new name “Aeroplane Gurudwara ” and now many people come to worship God and offer toy airplanes so that they can get a chance to go abroad.  After many toy aeroplanes are collected, they are distributed among poor children.

So, do visit these unique temples in India and witness some miraculous events. Every temple has an interesting story and will definitely offer you offbeat experiences.