Scandinavia consists of three countries – Denmark, Sweden and Norway. These countries are famous for their many cultural ties. Due to the proximity of these three countries, it is easy to plan a trip that covers them all. If you are interested in Northern European culture, it is the perfect place to visit. Scandinavia allows you to see everything from big cities to northern lights – and you can also explore old monuments related to the Vikings.

Every year people travel to Scandinavia for the most unique and inspiring holiday event of their lives. Whether you travel to Denmark, Norway, or Sweden, you are going to find a winter paradise. You can enjoy winter sports on blankets of fresh snow every day. This is the land of reindeer, and you can take your family on a reindeer safari. Hike through the forests wearing snowshoes or get wild on a snowmobile ride.

The Christmas holiday would not be complete without the experience of the Northern Lights from the fjords or in places like Kristiansand in Norway. Live music is played on New Year’s Eve and the cities put on massive fireworks displays. The New Year is welcomed with a champagne toast and lots of laughter and fun.

The Northern Lights are still around (usually until March), and Scandinavians celebrate the coming year with optimistic and festive parties.

Here’s an overview of the best travel destinations in Scandinavia in 2020.

Bergen is easily the prettiest and most idyllic Scandinavian city. Therefore, it deserves its ranking as number one. Located in the western part of Norway, Bergen is a mid-sized city with a population of 280,000 inhabitants. It was founded around a thousand years ago and has been a center for fishing, shipping and for the petroleum industry.

In recent years, tourism has also become a major income source for the city. You will frequently see cruise ships coming to Bergen before departing to other destinations in the north.

The climate in Bergen is more enjoyable than most other cities in Norway. There is a large student population, and the nightlife is epic. But the main highlight is seeing the local architecture. If you have time for more, then head a bit outside of the city and do some hiking.

Denmark’s capital is the most visited city in Scandinavia. It has been popular among tourists for several years, and that will remain the case in 2020. Copenhagen is a city of wonders on the edge of Baltic Sea. It is the capital of Denmark and is a perfect place to enjoy quality time, away from your daily glitches.

Rich with historical sites, and defined with an infinite impression of calm places, truly hospitable and happy crowd, and significant landmarks, it should be your next to-do-thing. Copenhagen is full of great attractions. You can start off by visiting the Amalienborg Castle where the Queen resides. Follow it up by visiting Frederiksborg Palace, which was built for the King and the royal family of this Kingdom.

The Little Mermaid is also worth seeing. Head out in the morning and begin with the Little Mermaid Statue, which was created by Edvard Eriksen in 1913. This fairytale statue is a big tourist attraction in Copenhagen, so a few snaps are in order. Follow it up with Botanical Gardens, and enjoy a walk in the peaceful gardens.

Release all the stress you had from your work life back in the busiest city in the world and absorb some sunrays. You can then visit Geological Museum, which is a part of Copenhagen Botanical Gardens. The best thing about this city is that everything is near. Just adjacent to the Gardens is a Zoological museum.

The next thing on the list will be Christiansborg Palace basement, which is almost a millennia old. The next destination will be National Aquarium of Copenhagen, which is the biggest aquarium in Europe. You can then visit Oresund Bridge, which connects Sweden with Denmark over the Oresund Strait. You can then visit the Freetown Christiania, which is a self-proclaimed autonomous district, located in the heart of Danish Capital.

You can finish your day with a cold beer in one of the bars in Nyhavn.

Shopping is also a popular activity in Copenhagen. Walking through the streets you will see stunning decoration and home shops. Clothing stores, boutiques or souvenir shops are available throughout the historical center, which by the way, has Stroget as the largest pedestrian street in Europe. Strøget is the best place to go, but there are several malls and department stores you can visit when it gets too cold outside.

When it comes to restaurants, Copenhagen houses some of the best in the world. It gets expensive, but you will find great dining options in all parts of the city! You can enter bars and restaurants perfectly decorated and better acclimated. Here design is almost a religion and you can take ideas if you are passionate about the subject. 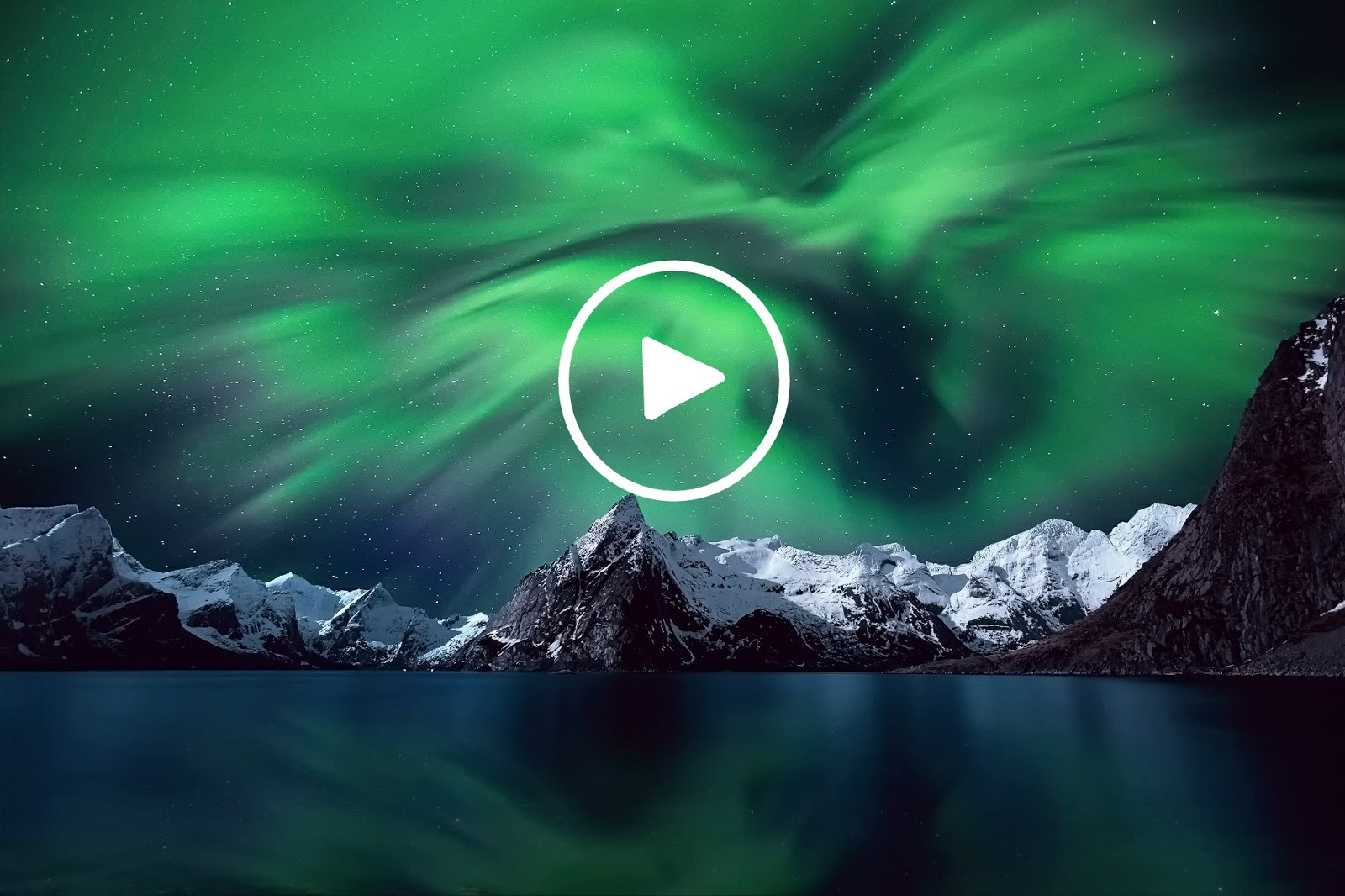 While Copenhagen takes most of the attention, Aarhus is an equally nice place to visit. It is the second-largest city in Denmark, and it is famous for its youthful vibe. The reason is simple – Aarhus is a booming university city with a large student population.

The Aros museum is a must for every traveler. But you should also put some hours aside for the Old City, an open-air museum that represents a traditional Danish village. The Aarhus Cathedral is great to visit at any time. You will easily spot it since it has a high tower. Overall, there are many great attractions in Aarhus, so you won’t get bored any time soon.

In the summer, a visit to the attraction park Tivoli Friheden is recommended. If you have extra time on your hands, go to Marselisborg, a bit outside of Aarhus, where you can see a castle and a large animal park with free entry.

Interesting Reads: Where to See Northern Lights in Denmark

Gothenburg is a fascinating city. Located on the westside of the country, facing the northern coast of Denmark, it is a city that is already very common among Scandinavian tourists, but not nearly as much among internationals. It has always been in the shadow of Stockholm, but things are changing – and in 2020, Gothenburg might even be the best city to visit in Sweden.

It is a somewhat large city with a nice vibe. You have great options when it comes to shopping, museums, restaurants, etc. People are friendly, so it’s a great place to socialize. You will find several events targeted at foreigners. We recommend sailing to Gothenburg from Northern Denmark or with a cruise from some other destination – you will pass a lot of small islands on the way to the city, and it is a tremendously beautiful journey.

Stockholm is the largest city in Scandinavia and functions as the country’s capital. Stockholm is full of culture, and it is both the economic and political center of Sweden. For years, Stockholm has been considered the best travel destination in Scandinavia along with Copenhagen. And it definitely deserves to be recommended to all travelers – almost everybody enjoys it.

However, since Stockholm has already been ranked highly by travel outlets for years, we have decided to place it just behind Gothenburg. But there is no doubt that you will have plenty of interesting things to do here: Check out the Vasa Museum, Drottningholm Palace and the Old Town to get a proper experience in Stockholm! 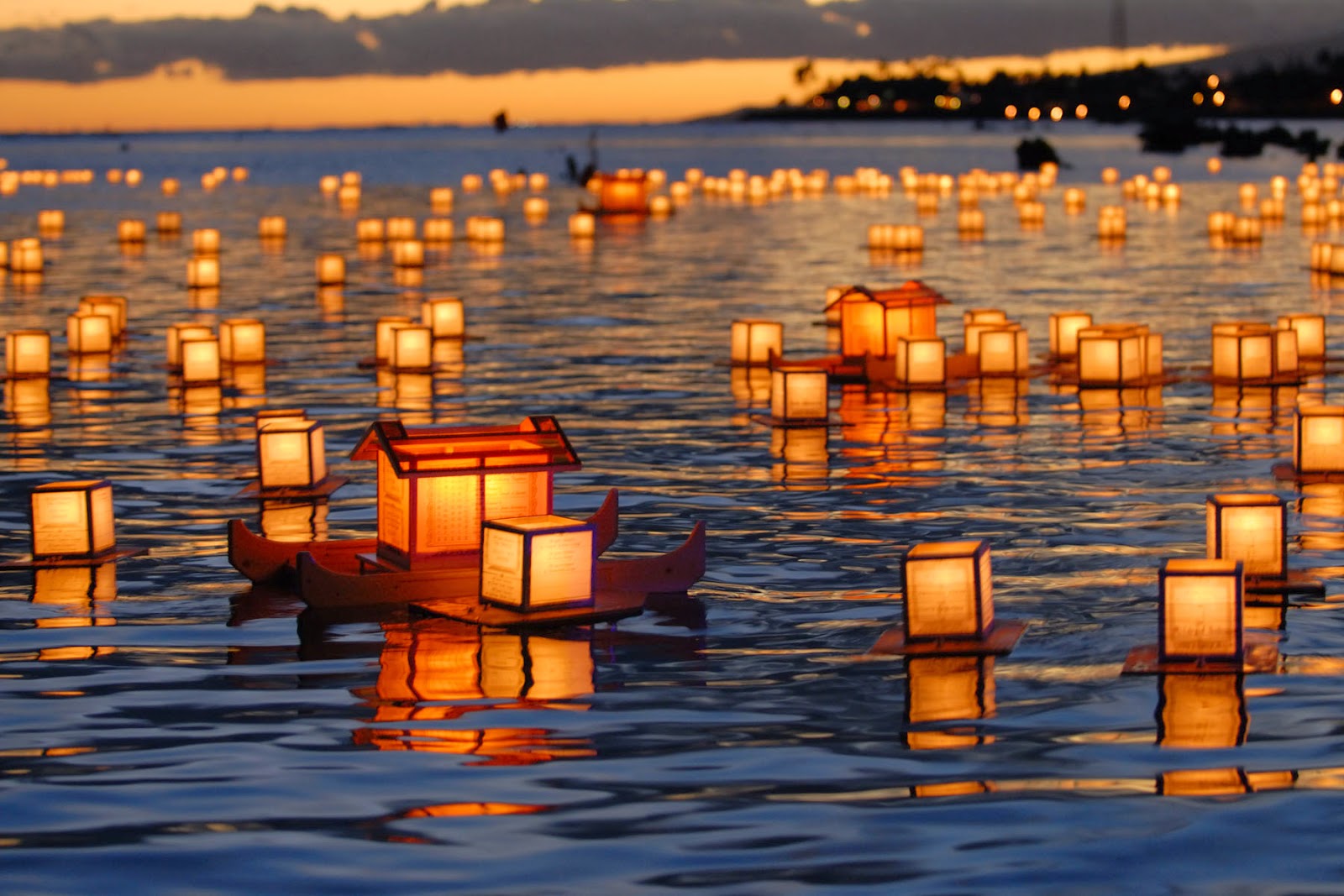 In the northern part of Norway, we find the city of Tromsø. By itself, a beautiful city – it is surrounded by both mountain and sea. With a population of roughly 72,000, it is a mid-sized city by Scandinavian standards. Naturally, there are some great things to see, such as the wooden houses. No other city in Norway has a higher amount of these.

But the real highlight of Tromsø is seeing the northern lights. The phenomenon of aurora borealis can be seen for most of the year. It is most common between September and April, but due to clouds over the city, it can sometimes we wise to join a tour that takes you a bit outside of the city. There’s no northern lights in the summer, but during this time you can see the phenomenon of a midnight sun instead!

Easily my favorite city in the world for a multitude of reasons, you can travel to the nearby fjords, the mountains, the fields of yellow flowers! But all of those things are outside the city limits. However, within Tromsoø you’ll find photo ops nearly as gorgeous as those fjords!

Swedish Lapland (locally written as Lappland) is not a city, but a whole region. It is the northernmost region in Sweden and it borders Norway. It is so large that it covers almost a quarter of Sweden’s full territory.

In Lapland, you can also experience the northern lights. It does have any cities of the same size as Tromsø in Norway, but you can plan your stay in either Kiruna or Lycksele, towns that have decent accommodation options and with the opportunity to easily travel out into nature and back again.

You can see the northern lights during the autumn, the winter and the early spring. An additional benefit of visiting Swedish Lapland is that you can see several of Sweden’s best national parks. There are seven in total, and the nature is really spectacular in this region.

Enjoying the departures and sunsets in the Faroe Islands is one of the great privileges of the trip. If you go in spring or in summer the hours are extended and the sunsets last until after midnight, with what you have the golden and blue hour insured. Between the cathedral and the lighthouse of the capital, there is a small peninsula where you will find the historic center of Tórshavn in Tinganes.

With its traditional wooden houses with grass roof, it seems that you have moved to a Viking village of centuries ago. Faroese wool is the most typical you can buy, although if you like beer, there are factories like Okkara, where you can make a tasting of their beers. In addition are the main restaurants to enjoy a good dinner.