It’s impossible that a guest arrives in India and leaves without exploring the captivating site of the Taj Mahal. Recently, US President, Donald Trump, visited India for 2 days along with his wife, Melania Trump. He was also joined by his daughter, Ivanka Trump, and son-in-law Jared Kushner for what turned out to be a memorable visit to the Mughal marvel. The Trump’s Taj Mahal tour became the talk of the town as pictures started floating on the internet and journalists started making the Trumps’ reaction to their Taj Mahal visit public by reporting that they were stunned by its ‘incredible’ beauty.

POTUS and FLOTUS in the Taj complex

The President of the United States (POTUS) and First Lady of the United States (FLOTUS) arrived in Agra on 24 February, 2020 on their maiden visit to India. The route from the airport to the Taj Mahal was decorated to welcome the honorary couple with a beautiful view. On reaching the Taj Mahal, the long-standing symbol of love and a gift of architectural excellence by the Mughals, the Trumps were absolutely charmed by its splendour. 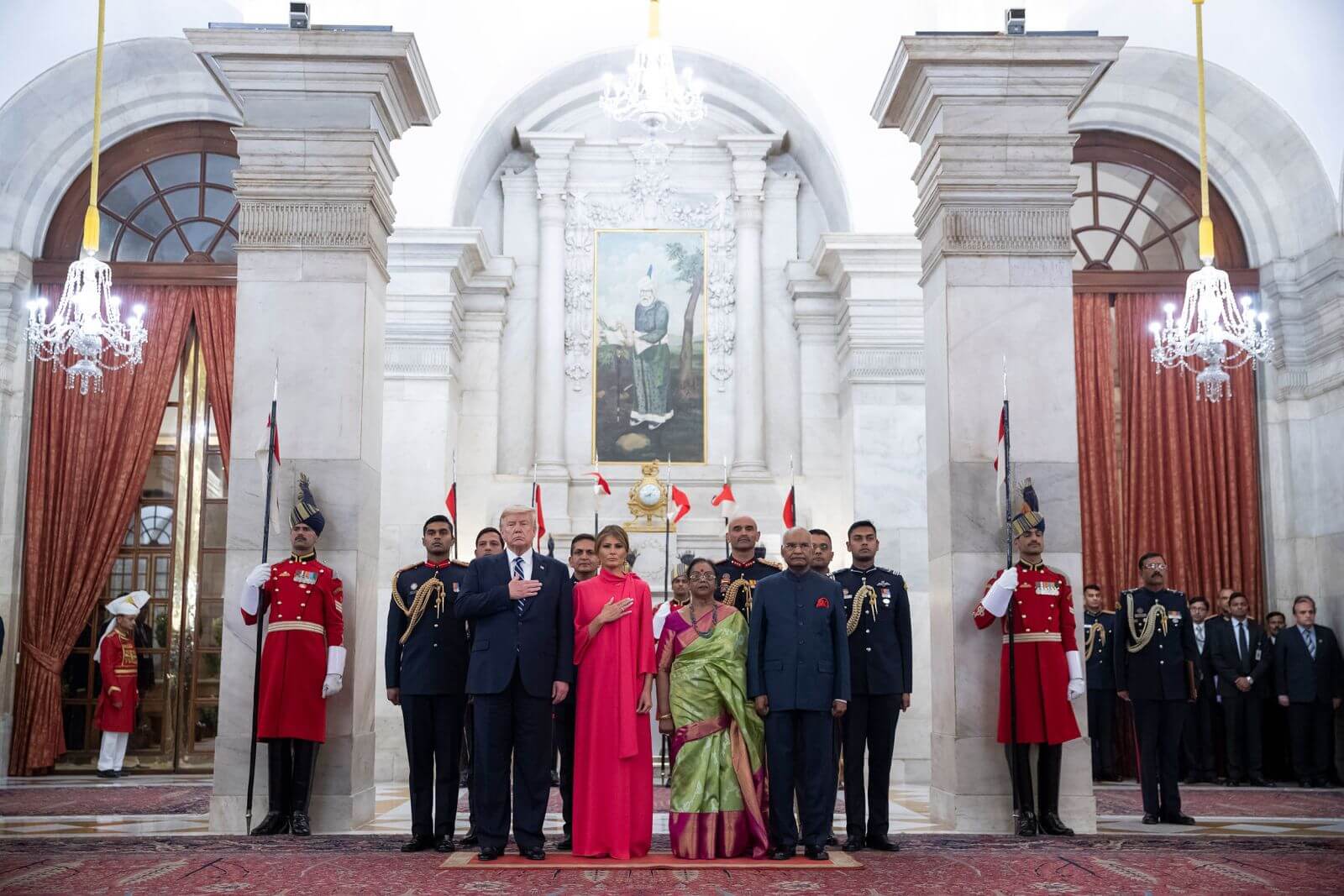 According to Nitin Kumar, the guide who accompanied the duo on their Taj Mahal Agra excursion, President Trump was impressed the moment he set eyes on the white mausoleum and exclaimed that it was ‘incredible’. Nitin also stated, “President Trump got very emotional after knowing the story of Shah Jahan and his wife Mumtaz Mahal. How he was kept under house arrest by his own son Aurangzeb, and buried here at Taj, next to Mumtaz’s grave, after his death”. No wonder this grand symbol of love has the power to sway people’s emotions! 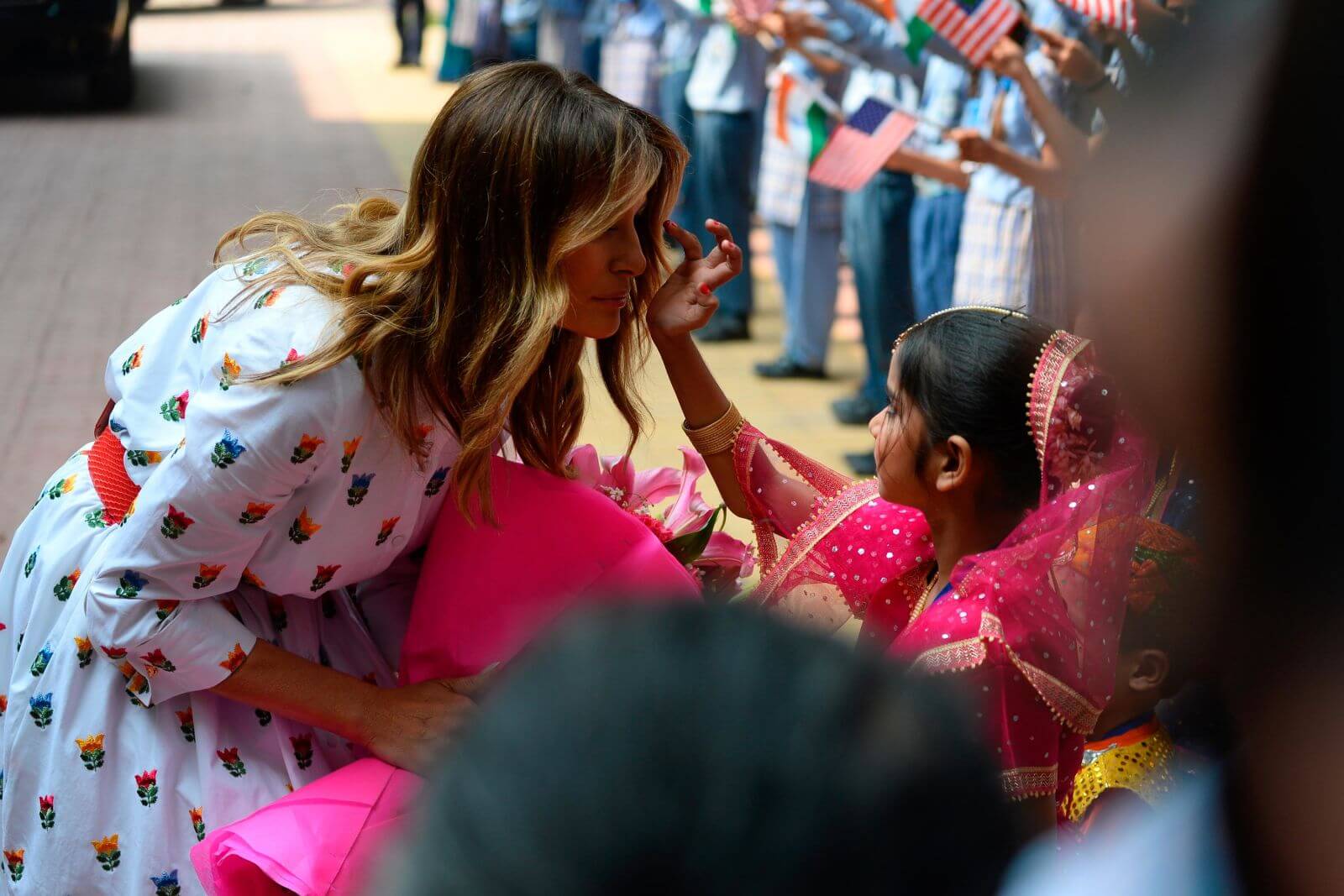 Memorable moments from the tour

Nowadays significant moments are easily immortalised by capturing them and making them a part of the digital records. Several pictures from the Trumps’ India tour made rounds on the internet and in all those pictures Taj Mahal was the indisputable shining star. Both Melania and Ivanka Trump shared pictures of their trip to Taj Mahal on their official Instagram accounts and thanked India for the experience. 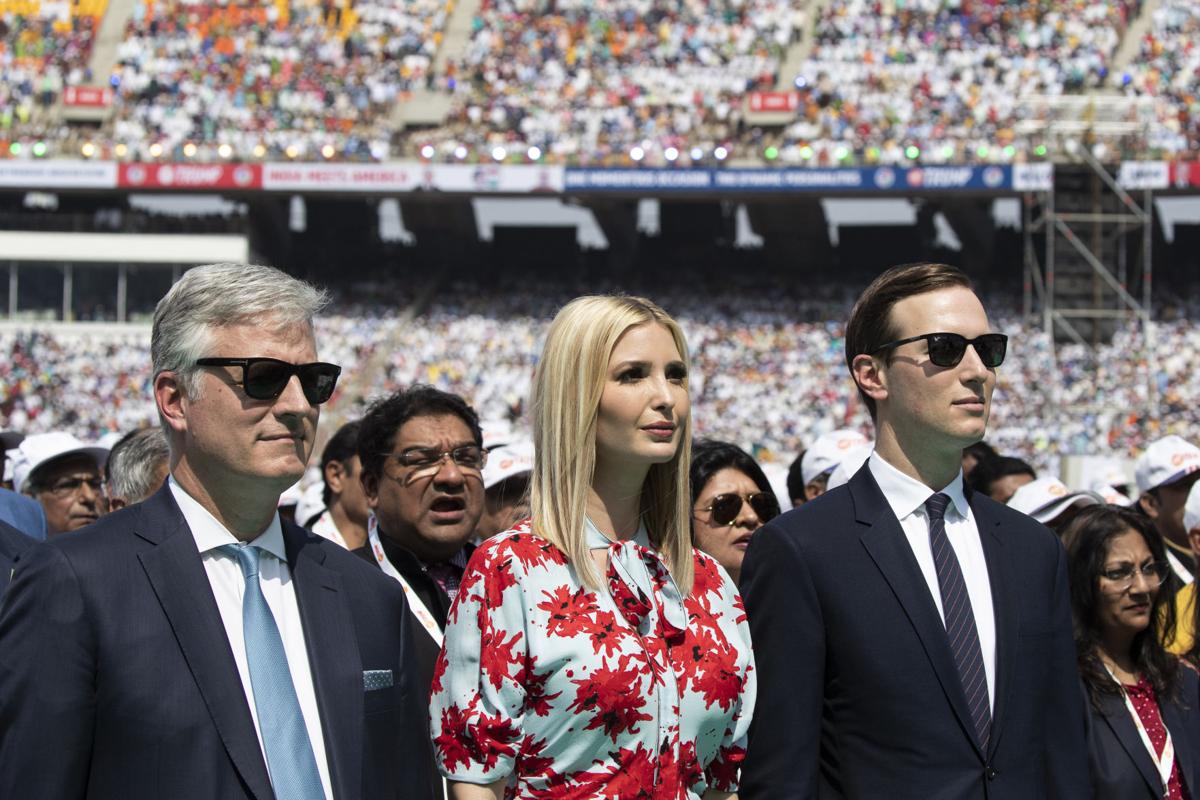 Although the Taj Mahal is one of the most famous places to visit in India and is extremely crowded throughout the year, the complex was steered clear of people on this day so that the Trumps could explore the place in peace and quietude and savour its splendid beauty. After exploring the place in a guided tour, the Trumps bid adieu to the site leaving a beautiful note on the visitors’ book which said, “The Taj Mahal inspires awe. A timeless testament to the rich and diverse beauty of Indian Culture! Thank You, India!” 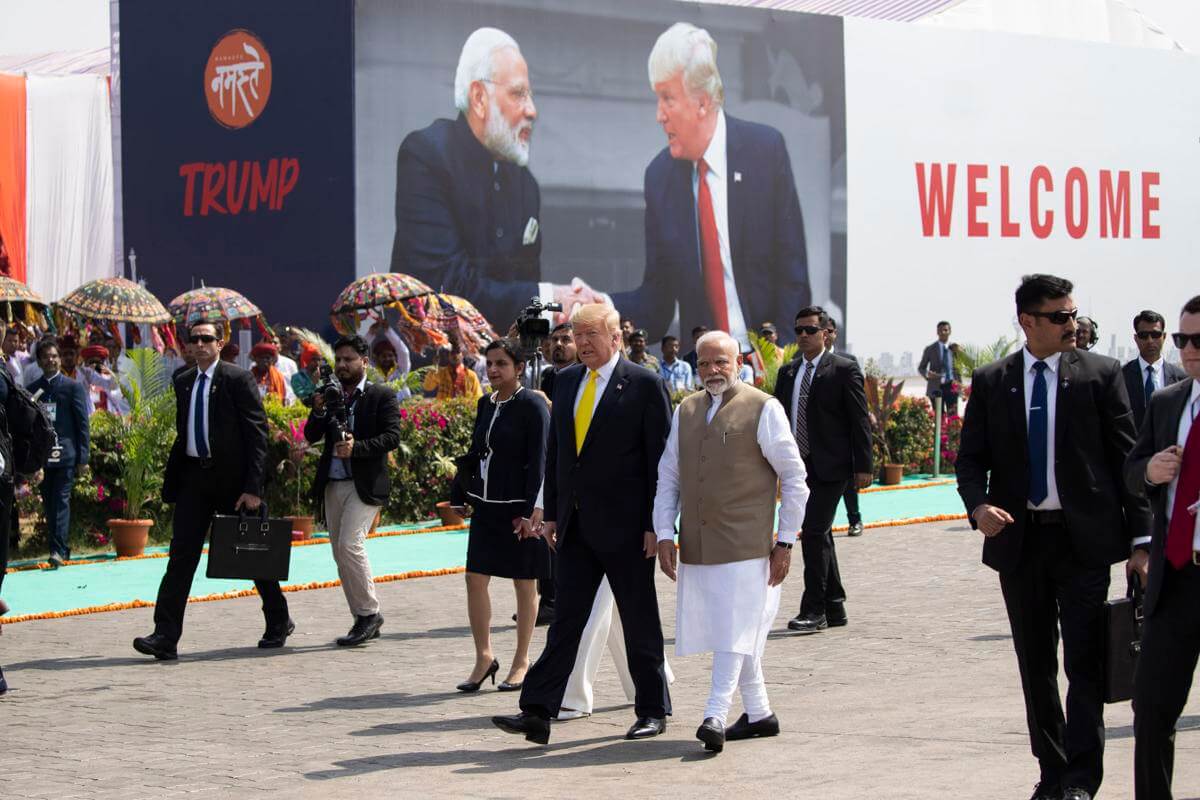 The Trumps clearly had a great time visiting this wonder of the world. If you too wish to capture the beauty of the Taj, plan an Agra tour soon!