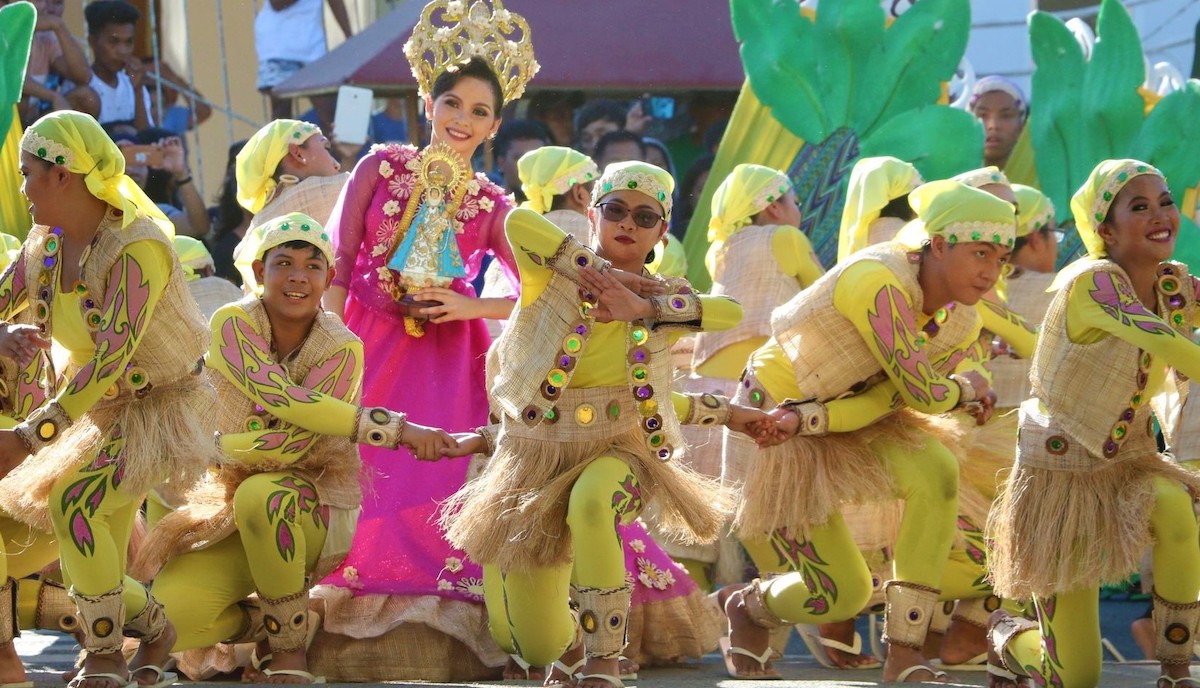 
Catanduanes Island, Philippines – Situated by the country’s Pacific seaboard, Catanduanes is a reference point to approaching typhoons. But beyond this unenviable reputation, this island province is a tourism frontier that beckons footloose wanderers. True-blue adventurers consider it the proverbial diamond in the rough with its crude edges but will glitter when polished and become a wanderlust’s best friend.

And despite the Covid-19 pandemic, it is preparing to reboot its local tourism industry by ensuring compliance of establishments to government-prescribed health and safety protocols.

As part of this preparation, the province is mounting a festival to showcase its main product—the abaca or Manila hemp, a sturdy fiber that has made it a prime commodity dating back to the Spanish-era galleon trade.

Festivities commence on May 24 with virtual opening ceremonies, trade, and tourism fair, Festival Queen Costumes Exhibit, and Abaca-da: a forum on strengthening the abaca industry.

Due to the restrictions on mass gatherings, celebrations will be a hybrid of physical and online events for the second year.

“Abaca Festival pays homage to our prized indigenous fiber, which has brought pride to the province. This year’s theme emphasizes its strength where the resilience of our townsfolk can be compared as they battle life’s trials, including the pandemic we are currently undergoing,” says Catanduanes Governor Joseph Cua.

He noted that data from the Philippine Fiber Industry Development Authority indicates that the province produced 18,003 metric tons last year, accounting for almost a third of the country’s total output.

More than 36,744 hectares of land are dedicated to abaca production, employing 13,795 farmers in 223 barangays, making it the abaca capital of the Philippines. Local entrepreneurs produce novelty items and home furnishings which find their way to shops both here and abroad.

Cua added that the summer event aims to put the province as a top-of-mind destination in the new normal, which is safe, family-oriented, and nature-themed, away from the madding tourist crowd.

Monikered as “The Happy Island”, it aims to bring happy memories to visitors with its unspoiled natural wonders which can be easily navigated through its scenic 202-km circumferential road.

Its iconic destination is the “Majestic Waves”, one of the archipelago’s top surfing spots, which is so-called because of its long magnificent barrel. Its beach in Puraran, Baras also boasts of powdery sand, crystalline water, and tropical resorts where non-surfers can laze around.

Catanduanes is also endowed with breathtaking capes, cliffs, and coves just like straight out of a movie set where one can gaze at the sunrise or sunset. It is also home to quaint resorts with watersports equipment where guests can kayak, do stand-up paddle, and snorkel in the gin-clear waters.

Twin Rock Beach Resort in Virac, situated by the iconic twin rock formation, and Catanduanes Halfway Resort Hotel in Pandan take pride in their facilities and amenities which are among the best by local standards.

Due to its rugged terrain, the province abounds in waterfalls, whose icy waters offer a refreshing dip from the scorching heat. Maribina Falls in Bato is the most frequented because of its accessibility and shallow multi-layered basins, while Nahulugan Falls in Gigmoto is a hiker’s choice because of its three-tiered drop and natural pool.

Catandunganons express their religiosity in the houses of worship they have built, most notably the postcard-pretty Spanish-era St. John the Baptist Church in Bato, a bastion of faith and physical refuge against typhoons. Another historically significant religious edifice is the Diocesan Shrine of the Holy Cross in Batalay village is the burial place of Augustinian Fr. Diego de Herrera, the first Catholic missionary to the island.

Catanduanes may indeed be a diamond in the rough but will glitter in all its splendor when polished.

For Livestream of the Abaca Festival events and other updates, follow their official Facebook page Catanduanes Tourism Promotion.