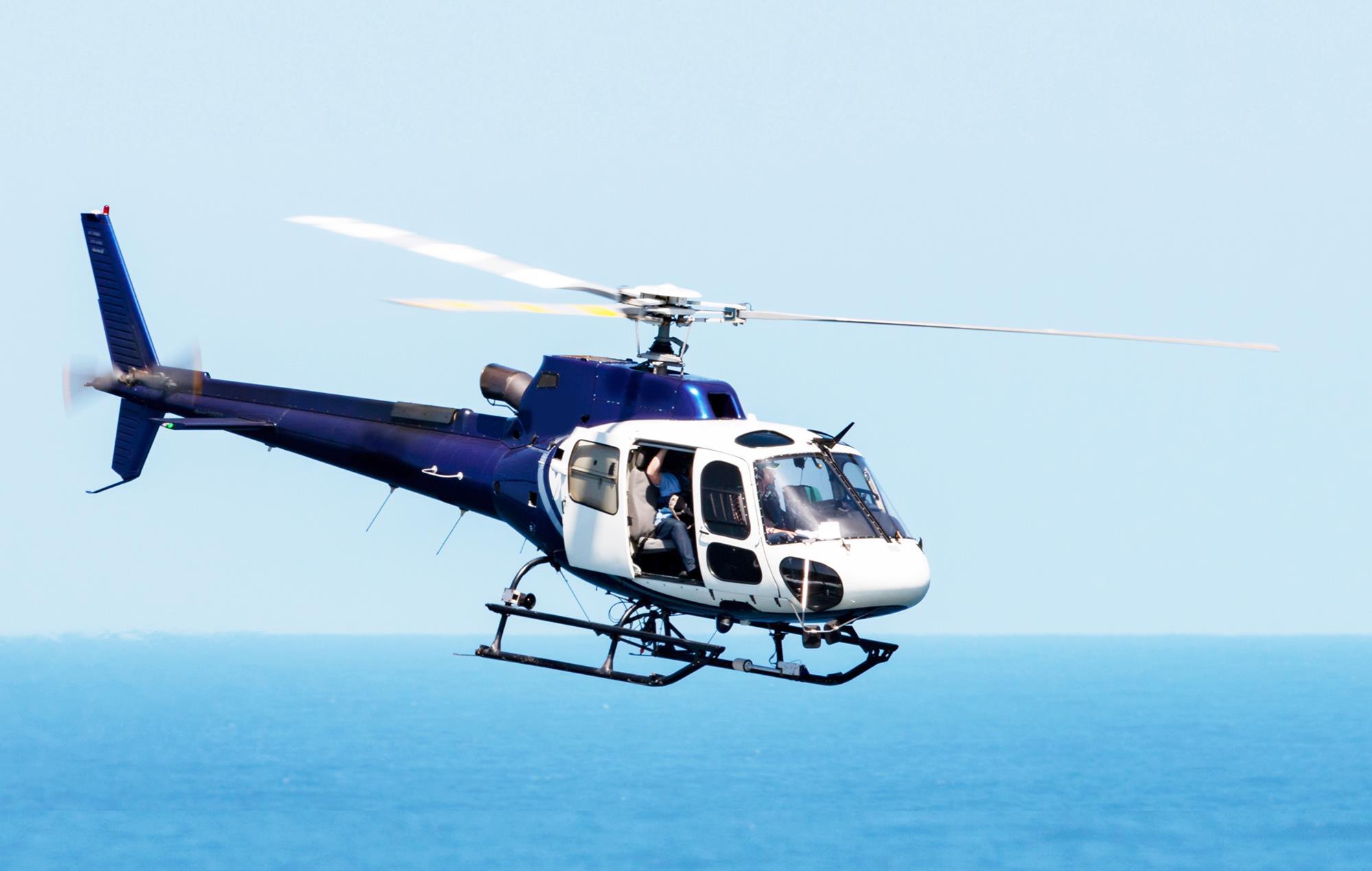 
Saudi Arabia’s The Helicopter Company (THC) is to expand its fleet with the acquisition of 10 Airbus Helicopters H125 light-singles.

To be delivered by end-2020, THC intends to use the new rotorcraft for tourism flights and for utility missions such as aerial surveying and filming.

“By signing this agreement, THC has taken a massive step in expanding its fleet and implementing its ambitious operational plan,” says the company’s chief executive Captain Arnaud Martinez.

It already operates a fleet of three Leonardo Helicopters AW139 intermediate-twins, with a further four examples due to arrive by January 2021.

Further growth of THC’s fleet appears likely, with the operator’s website promising it will launch emergency medical services flights “in the near future”.