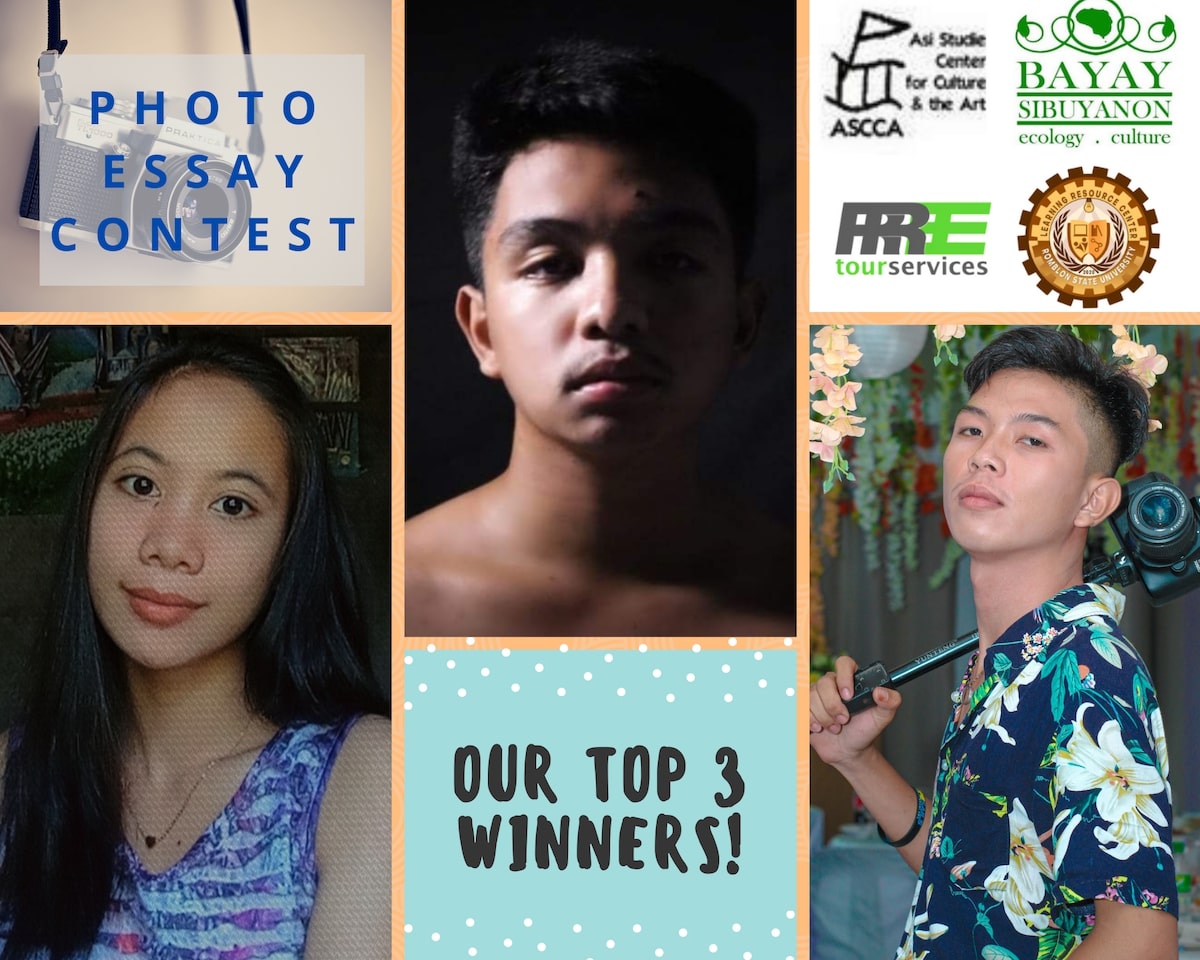 
The social media arm of the Asi Studies Center for Culture and the Arts – Romblon (ASCCA-Romblon) recently organized and held a Photo Essay Contest online last April 16, 2021. It aimed to gather all aspiring photojournalists of the Romblon community to showcase their talents in photography and essay writing.

The goal of the contest was to depict the traditional lifestyles and old ways of Romblon and capture them through a series of portrait or landscape photos, with an accompanying essay describing them.

A total of 13 participants from the different municipalities of Romblon joined the contest and captured breathtaking photos of the traditional lifestyles of their hometowns that are still alive and thriving today. These photos were also accompanied by thought-provoking essays written in their own language (Asi, Ini, and Onhan) and translated into English, which talks about the rich culture and heritage of Romblon—from net fishing, weaving, copra production, to marble making.

Some contestants also shared other traditions of their hometown like how their people make their native delicacy linumak, how their Aeta people thrive in their community, and how they make grass brooms and mats.

His breathtaking and incredible photos captured the three major traditional lifestyles of Romblon that are all still alive and thriving today—marble making, copra production, and fishing. But more than that, he was able to show them in their raw forms—how his people actually start from chiseling the rocks for the marbles, grating the coconuts, to casting the net in the sea at the crack of dawn.

About Asi Studies Center for Culture and the Arts (ASCCA) – Romblon

ASCCA – Romblon is a chapter of Romblon Discussion List – Cultural, Livelihood, and Educational Assistance for Romblon (RDL-CLEAR), which was established in 1998. This non-profit organization aims to restore and promote the culture and heritage of the Bantoanon community. ASCCA has already hosted many workshops, conferences, cultural activities, and competitions to preserve Romblon’s nature, local languages, culture, and heritage and to empower its community to pass their values to the next generation.

Also read: How To Write A Good Photo Essay