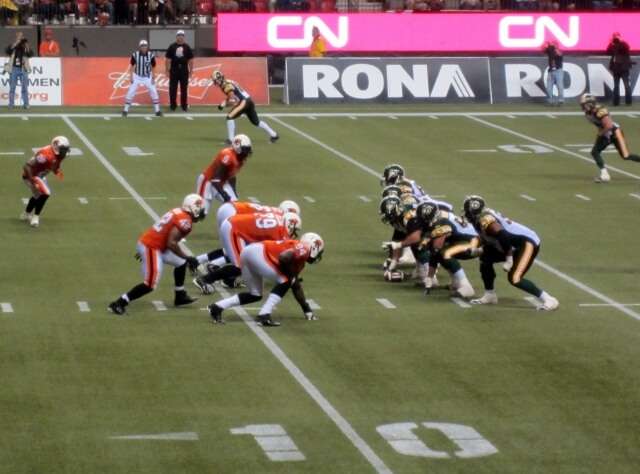 Looking for something exciting to do while visiting Vancouver, British Columbia? If you like sports action, then be sure to catch a BC Lions Football Game – Under The Dome at BC Place Stadium.  My daughter attended a game with friends last season, and I thought you would enjoy some of the photographs she took while at the game. 🙂

This was a regular season home game against the Edmonton Eskimos of Alberta and our home team the BC Lions.

First, check out this cool short video on a few of the CFL’s most outstanding Playoff Plays in CFL history, courtesy of Canada’s premier sports television network …TSN.

The BC Lions are one of 8 teams in Canada’s only professional football league. The other teams and cities involved are …

The BC Lions home is in Vancouver British Columbia, which is located on the west coast of Canada.  Attending a professional football game while visiting the city is just one of the many sites and attractions this city has to offer during your stay or if you are considering Planning Holidays in British Columbia and looking for things to see and do.

This football team has been around since 1954. The prize for winning the league’s Season Championship is called the Grey Cup. Vancouver has had a championship team on six occasions over the years, with last coming back in 2011.

A BC Lions Football Game In Vancouver

BC Lions in Orange Jersey’s

Action Against the Edmonton Eskimos 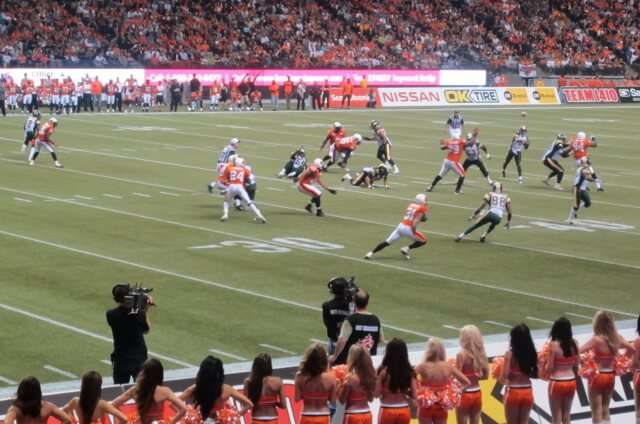 Of course it goes without saying, with every professional football team, they must have their famous cheerleaders!  The Lions dance team is known as the Felions’! 😉  Here are a few snapshots of the dancers in action during stopped play.

One of Many Dance Routines 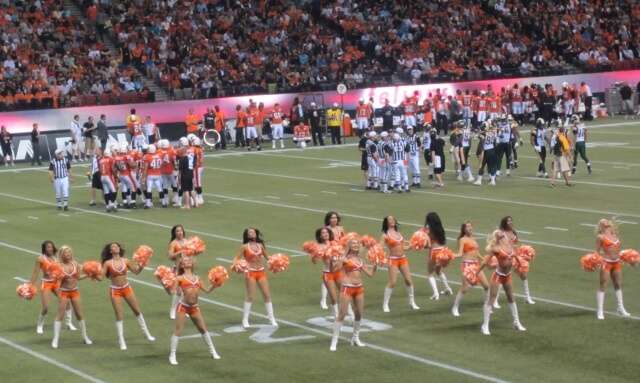 Great entertainment and keeping the fans pumped up for the game!

Felions Waiving to the Fans 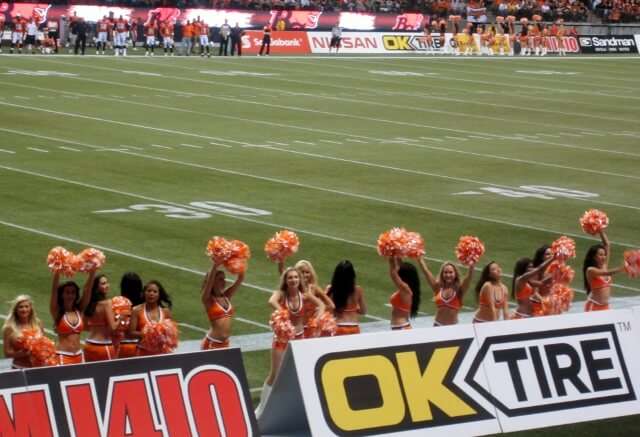 Adding to the excitement of attending a Lions game is watching them play at the newly restored BC Place Stadium with their amazing new retractable roof.  Now, fans can enjoy football and other major events all year long in an open air stadium during nice weather and comfortable closed surroundings during inclement weather.

An outstanding facility for the whole family to enjoy!

From football, exhibitions, festivals and other year round events, this stadium is now perfect for them all.

Catching a professional football game in Vancouver is something the entire family will enjoy and you don’t have to be a football fan to experience this exciting live sports action.  Tickets prices are very reasonable as well, unlike most other major sports events.

Check out the stadiums official website that I have added below for a closer look and schedule of upcoming events. 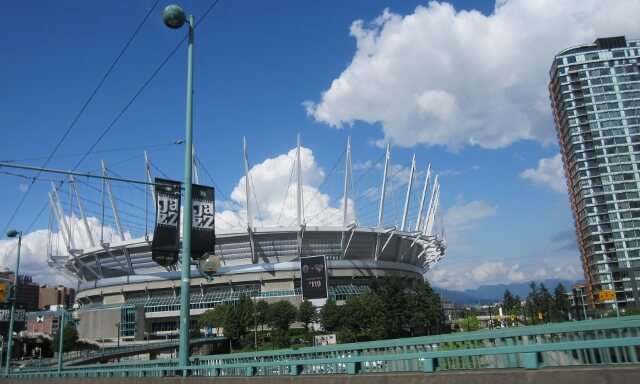 I definitely recommend taking your family to a Canadian Professional Football game when visiting Vancouver.  It’s pure entertainment for the entire family.

For your convenience, I have also listed the BC Lions official website for you below.  Their website gives you a closer look at the team, schedules and so more.

For complete updates on the next CFL season schedule as a result of the global corona virus pandemic, I’ve listed the Official Home Page link to the Canadian Football League website below. 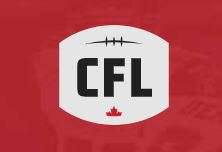 ” The Grey Cup, which is the leagues coveted trophy, was commissioned in 1909 by Mr Earl Grey, Canada’s governor general at the time.”

Your thoughts are Always Welcome in the Comment Box Below. As well, if you enjoyed reading this post, please do share it with others by scrolling down ↓ to your favorite Social Media Button ↓. 🙂

🏨   Reasons Why Vancouver Tourism Is Soaring