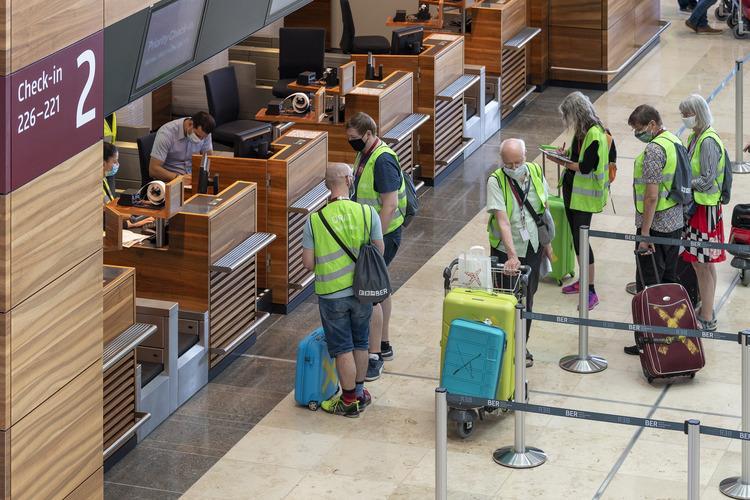 FBB says on 28 August that events celebrating the new airport’s initiation will last two weeks as traffic shifts from Berlin Tegel International airport, which has been the city’s primary airport since it opened in 1948.

“The highlight will be on 31 October,” FBB says. “On this day, Terminal 1 will begin operations. One aircraft each from EasyJet and Lufthansa will land simultaneously [on parallel runways]. On 8 November the airport in Tegel will receive an appropriate send off.”

Tegel, located northwest of Berlin, has been the primary airfield for commercial passenger service to the German city for more than 70 years. During the country’s division between 1961 and the fall of the Berlin Wall in 1989, Tegel along with Berlin-Tempelhof, in the city’s centre, serviced the western part of the divided city.

Berlin-Schoenefeld airport, southeast of Berlin and the location of the new airport facility, had been the main field for former East Germany during the 29 years that the two Germanies were separate countries.

After unification, most passengers travelling to Berlin passed through Tegel, while Schoenefeld, continued to be used for connections to eastern Europe, charter flights as well as for general aviation and pilot training.

Berlin Brandenburg airport will carry the ICAO code BER, and the renovated Schoenefeld terminal will be renamed “BER Terminal 5” on 25 October, FBB says. The final flight from Tegel will leave two weeks later. 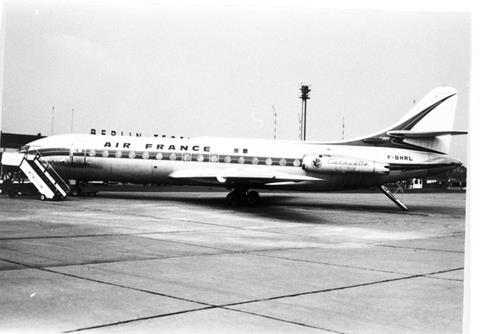 Berlin Brandenburg International airport has a long and troubled history. In 1996, the governments of Berlin and Brandenburg committed the site on the southeastern edge of the city as the location of the new capital’s airfield. Years of financial issues including a failed privatisation followed, and the cost of construction along with accompanying measures such as soundproofing nearby homes, skyrocketed.

Design and building flaws as well as numerous management changes slowed completion, and just a few weeks before its planned commissioning in June 2012, a series of safety inspection failures prompted authorities to abruptly halt the airport’s opening.

In early 2020, eight years after its proposed completion, the coronavirus pandemic threatened to derail the opening yet again. But FBB says its preparations are close to complete, and public testing of the facility is currently in full gear. Volunteers play the role of passengers in testing processes critical to the facility’s successful operation. 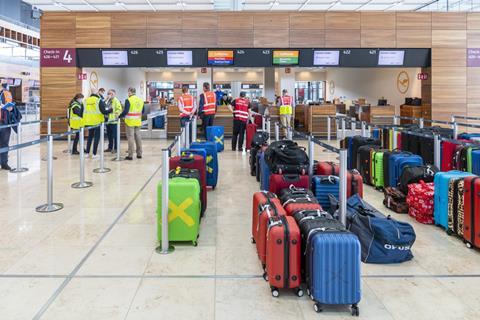 Still, the sharp decline in passengers as a result of the global health emergency will leave a mark on the new airport.

The airport’s “assumed additional financing” for 2020 of €300 million ($357 million) was slashed to €250 million ”due to drastic savings measures such as reduced working hours, a hiring freeze and budget cuts”, FBB says.