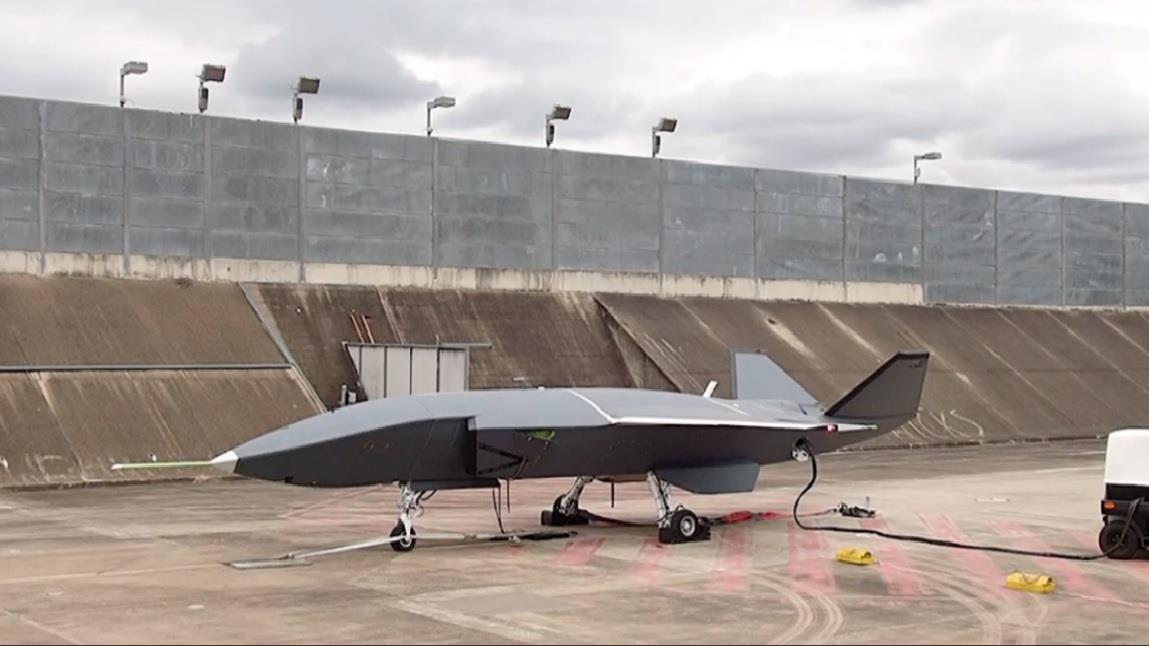 The work is part of ground testing pending preparations of the unmanned system’s first flight, says the company.

Boeing has yet to reveal the specific engine that powers the ATS vehicle, referring to only as a “commercial turbofan engine.”

“This engine run gets us closer toward flying the first aircraft later this year and was successful thanks to the collaboration and dedication of our team,” says Shane Arnott, ATS programme director.

“We’ve been able to select a very light, off-the-shelf jet engine for the unmanned system as a result of the advanced manufacturing technologies applied to the aircraft.”

The ATS is being developed in partnership with Australian government. Though initially designed with the Royal Australian Air Force in mind, Boeing describes ATS as an “artificial intelligence-powered teaming aircraft developed for the global defence market.”

The main surprise of the 2019 Avalon Airshow near Melbourne was Boeing’s launch of the ATS system.

On 9 September, it announced that it had conducted successful experiments in which UAVs equipped with artificial intelligence (AI) have been able to detect and act upon simulated targets.