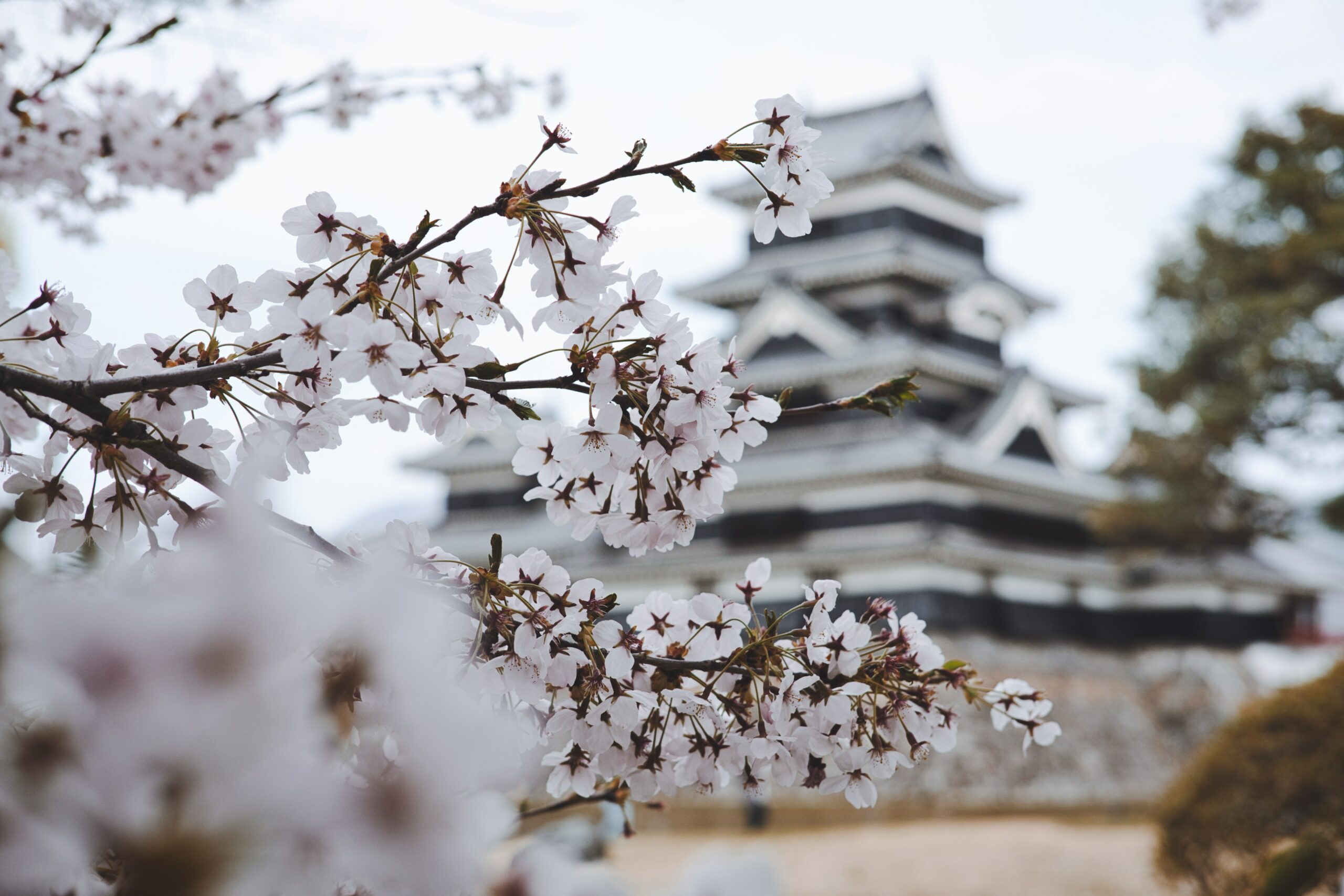 
23 Jan Can You Gamble While Travelling in Japan?


There are many must-see tourist destinations around the world. The hustle and bustle of downtown New York City. The sunkissed Goan beaches of Southern India. The ancient ruins of the Egyptian Pyramids. Another destination to add to the list are the islands of Japan.

Due to its unique culture, the ancient zen philosophies, the snowcapped peaks of Mount Fuji, and the cramped, densely populated cities, Japan has been a highly desirable tourist destination for many years.

But one thing that has been missing from the experience of many travelers in Japan is gambling. Gambling has been illegal in Japan for over a century. This may be set to change with the introduction of integrated resorts, but in the meantime,  many people seek out underground mafia casinos. Attending these hidden gambling dens is incredibly dangerous and risky. However, there are a few legal and safe ways to gamble while traveling in the land of the rising sun.

Gambling in Japan was outlawed by the authorities way back in 1907. At this time there was not a clear definition of what constituted gambling. In 1925, clarification was added and left no room for manoeuver. The law stated that the mere promise of staking a bet was enough to qualify as gambling. The stake doesn’t even need to be offered, nor the event upon which the bet was made, nor the paying of winnings. Breaking these tight laws can result in large fines, court orders, and imprisonment.

However, the laws are slowly beginning to change. Casino companies began to lobby the government in 2018 to allow them to open three integrated casinos. They have since been bidding for licenses to open these casinos. In 2020, the Japanese government set up the Casino Administration Committee to oversee the application of these licenses. The casinos are set to be opened in Tokyo, Osaka, and Yokohoma.

Despite the laws around gambling, and the apparent ultra-strict definitions, there are a number of exceptions to the law. Knowing these exceptions, and exactly where the lines of the law lay is critical to keeping you on the right side of the authorities if you are planning on making a wager whilst traveling in Japan.

Japan has many citywide and regional lotteries. The top prizes for these lotteries can be as high as 100 million yen, almost $1million. The law states that a maximum of 50% of ticket sales are paid as winnings – the rest goes to community organizations and charities.

Pachinko is another form of legal gambling in Japan. Pachinko is a machine-based game that is similar to a western slot machine, combined with an element of pinball. Pachinko galleries are extremely popular in Japan. These galleries are in typical Japanese style, cramped, busy, and filled with bright neon lights. Pachinko is so popular in Japan that at one time the game contributed 5% of the nation’s GDP. In this game, you win balls which you exchange for prizes, similar to western arcade halls.

Online gambling is another huge gray area of the strange Japanese betting laws. By strict definition, it is against the law, but authorities do not enforce the ban and it is still very popular. There are many ways to get around the law and access online gambling sites, there are even entire sites like Japan 101 to help you choose the best online casino for you. While there are no Japanese-based casino sites, many Japanese citizens use VPNs to hide their identities and play on offshore gambling sites anonymously.

This trend has grown so large that many North American and European based gambling sites have begun to cater to Japanese customers. Games and websites are translated into Japanese and many have even begun to accept the Japanese Yen.

If you are traveling in Japan and are expecting to visit a western-style casino, you’re out of luck. While it looks like progress is being made, this is a possibility that only exists in the future. There are a few different ways to have a flutter, but the culture of gambling is completely different from what you may be used to at home.