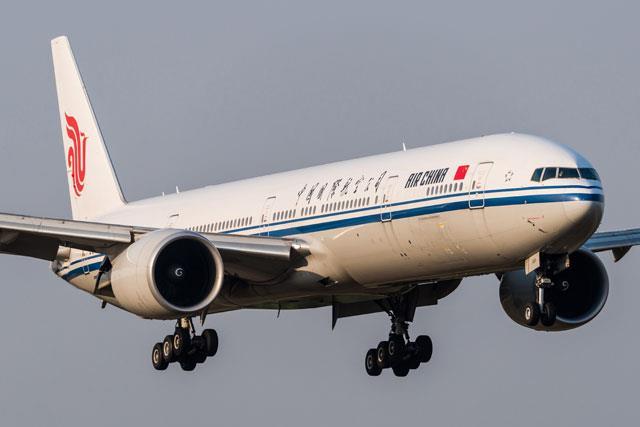 An HSBC Global Research report into the Chinese airline industry adds that the carriers’ losses could continue to narrow into the third quarter, even leading to a likely breakeven for the quarter ending 30 September.

It comes after the ‘Big Three’ posted heavy losses in the first quarter, as China was the first country hit by the coronavirus pandemic – racking up collective operating losses of over CNY20 billion ($2.9 billion) between them for the three months ending 30 March 2020.

The carriers have yet to release their financial results for the six months ended 30 June. They have, however, previously warned of substantial losses for the period, amid a collapse in travel demand due to global travel restrictions imposed to curb the pandemic. Traffic levels among the carriers though have been improving month-on-month.

The report estimates the three carriers’ combined losses will be about 21% lower quarter on quarter, with China Southern and China Eastern expected to perform better than Air China in their respective quarterly financial results. This is because of Air China’s “exposure to the highly competitive Beijing market and [its] stake in loss-making Cathay Pacific”, the researchers add.

A strong recovery in domestic passenger traffic will help lift the carriers’ profitability, helping the “airlines to put a floor on ticket prices and see some gradual improvement, which is key to profitability”.

“We continue to expect domestic passenger traffic to recover sooner than international traffic, which is favourable for mainland Chinese airlines as they generate most profit on domestic routes,” the report adds.

The researchers also note that preliminary estimates for August indicate a positive year-on-year traffic growth in domestic air traffic in Mainland China, where the coronavirus outbreak originated from. This in turn, will “shift the focus” for the carriers to improve yield, which helps drive profitability.