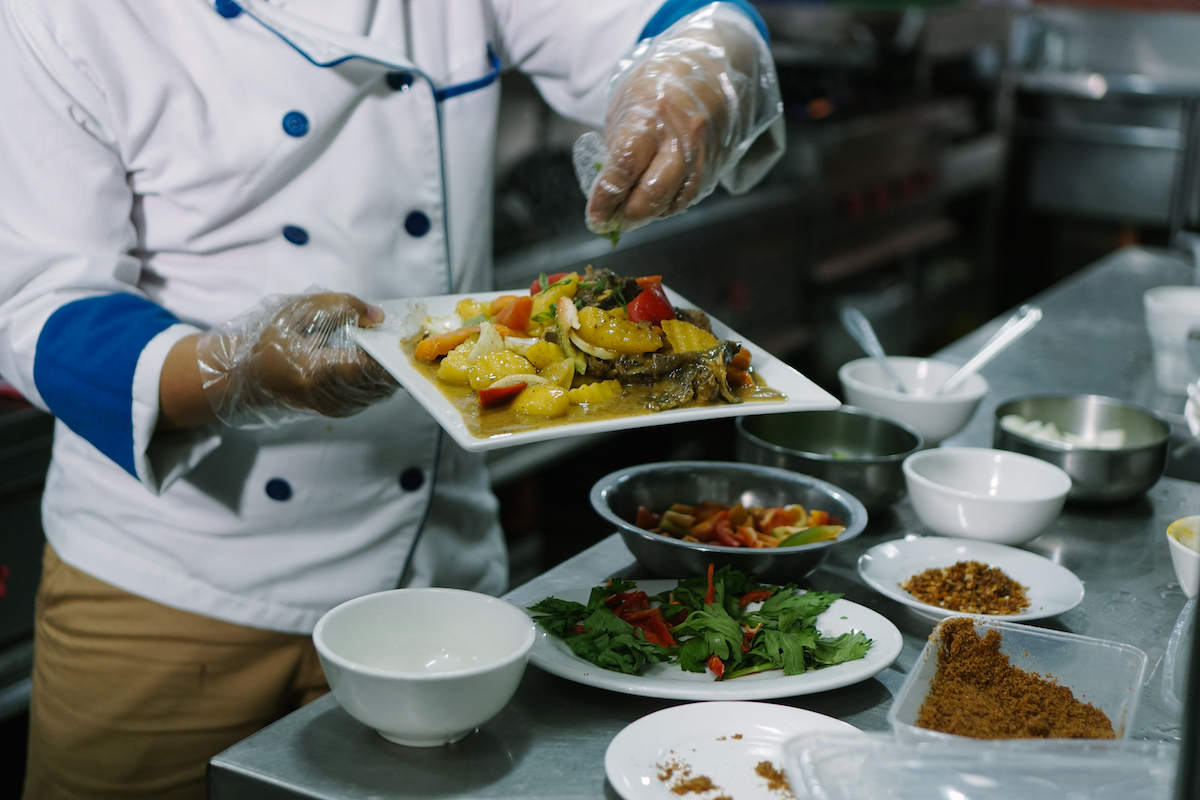 
Team out of Town Hub (www.outoftownblog.com) – Coinciding with the celebration of the Muslim festival Eid’l Adha, the Department of Tourism (DOT) launches the Halal Culinary Tourism series that introduces the initiative and showcases unique culinary finds in Mindanao. The video series can be viewed by the public on the Department’s social media platforms, including Facebook, YouTube, and Instagram, starting today.

Tourism Secretary Berna Romulo-Puyat said that the development of Halal Culinary Tourism aims to promote the culinary heritage of Mindanao and the Bangsamoro Autonomous Region in Muslim Mindanao (BARMM) and consequently its destinations.

Food is an important part of a tourism experience. It gives us a glimpse of a place’s culture and heritage. Through the development of Halal Culinary Tourism, we are encouraging the discovery and familiarity with the traditions of our Muslim brothers and sisters,

The Secretary explained that Halal, which means ‘permissible,’ is something that is clean and good for the health. “Halal is not exclusive to Muslims; it is for everybody. This is what we want to introduce through this project,” she added.

Aside from promoting the culinary heritage of Mindanao and familiarity with its culture, the project also aims to document culinary practices of the area; create experiences and attractions by local government units (LGUs) and private enterprises for tourists, and promote the Halal Tourism industry in the regions of Mindanao through culinary and heritage mapping.

Featured in the launching video of the campaign are Halal-certified and Muslim-friendly establishments across Mindanao Regions. These include Black Seed Burger in Davao City, which features “black seed” on burger, a traditional herb among western Asian culture that is believed to have medicinal values; SpiChef in Davao City, which offers the Mango Pineapple hot sauce, an innovation of fresh and natural herbs and spices; Bay Tal Mal in Zamboanga City, which offers traditional Moro cuisines like Tiyulah Itum that is usually served during special occasions; and Hashy’s Cuisine in Cotabato City in BARMM, one of the pioneering Halal-certified sites in the region. Its culinary highlight is Sinina Kambing, a traditional Maguindanaon dish.

The Halal food tourism program promises to provide tourists with a unique and flavorful experience.