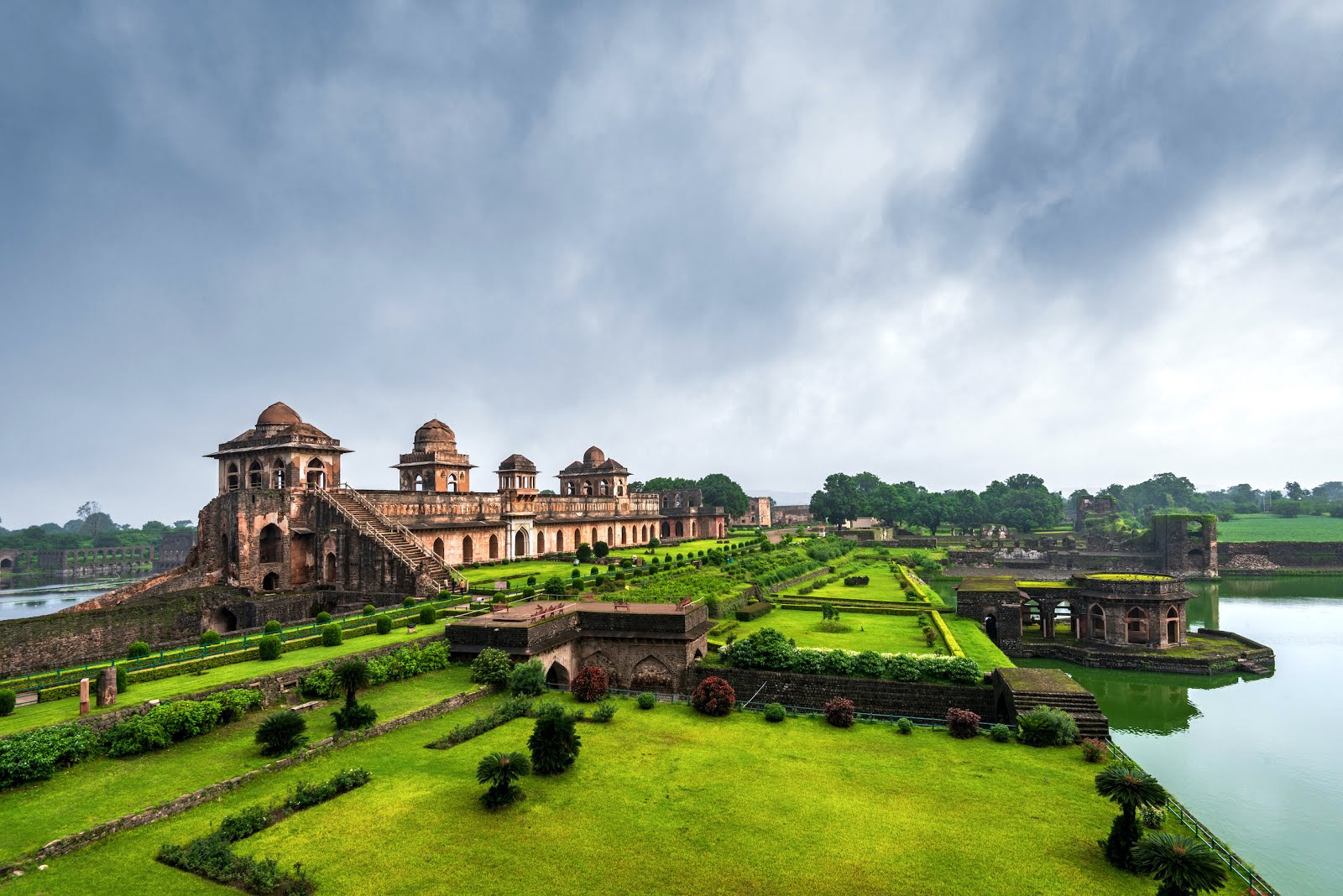 Domestic and international travelers to India usually know the popular tourist destinations that our beautiful country has to offer. But, there are so many hidden gems out there that are as beautiful and offer a rich experience to its visitor. Shouldn’t we visit such lesser known places? Let’s take the state of Madhya Pradesh as a case in point. It’s popular tourist destinations are its tiger reserves of Bandhavgarh, Kanha and Pench, Khajuraho and Sanchi Stupa. While these destinations are fabulous, there is more to the state of Madhya Pradesh. And not only are they as special, they span the full spectrum of diversity ranging from culture, heritage, nature, adventure and more rich wildlife avenues. Below are four such lesser known destinations that need to be a part of every Madhya Pradesh holiday itinerary. 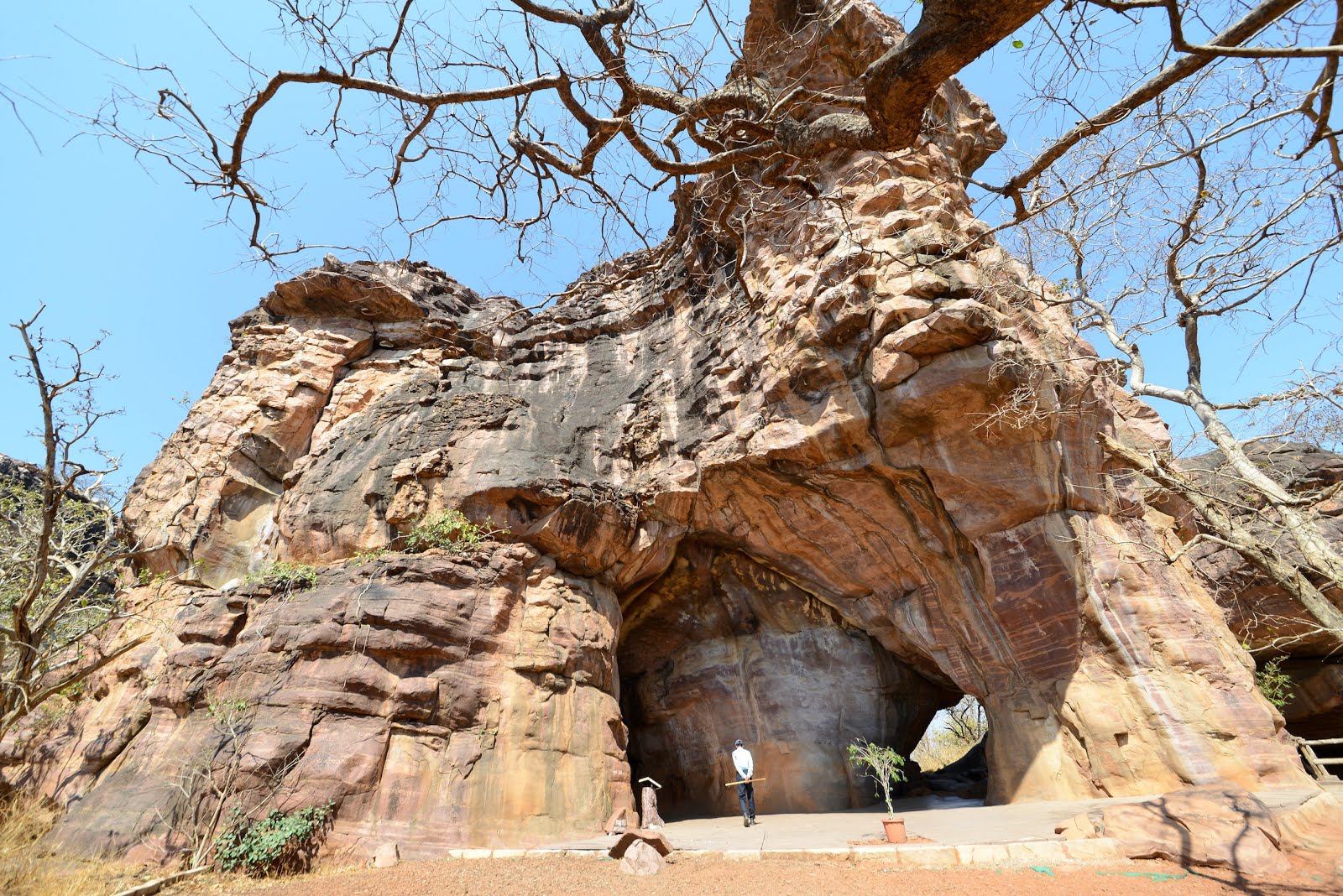 1. Bhimbetka – is an archaeological treasure and these rock shelters encompass over 500 caves. They exhibit the earliest traces of human life and gives us a sneak peek into the evolution of our cognitive capacity. Its cave paintings dating from 100,000 to 5,000 years show the evolution of man’s creative capacity and glimpses of life then, with themes such as animals and early evidences of dance and hunting. They are the oldest known rock art in the Indian subcontinent. Declared a World Heritage Site by UNESCO in 2003, its scenic beauty will leave you spellbound. These rock shelters are surrounded by rich forest flora and fauna and the wide mountains ranges of the Satpura.

2. Mandu – is an ancient city dating back to 6th century BCE and that is located about 100 km from Indore in Madhya Pradesh. It’s Mandu Fort, the largest fortified fort in Asia, is witness to the legendary romance of Rani Roopmati and Baz Bahadur. The places to visit in Mandu are divided into three main groups — the Royal Enclave, the Village Group, and Rewa Kund Group. The star attraction being the Jahaz Mahal that is a part of the Royal Enclave. Mandu has a lot more to offer than what catches the eye and there is a lot to explore here. Do remember to visit this heritage city during the monsoons to see it in its full splendour. 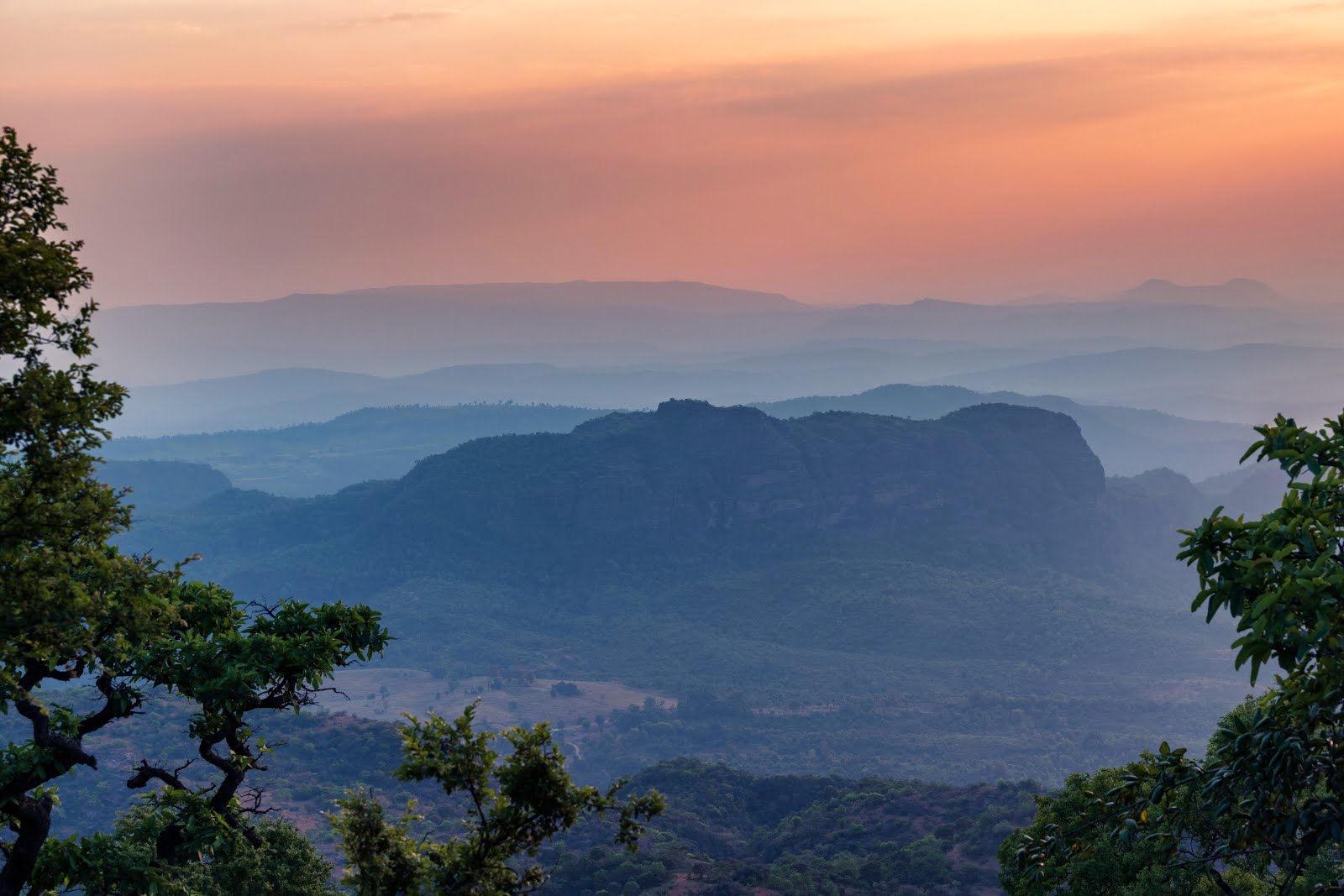 3. Pachmarhi – is a hill station, the highest point in Madhya Pradesh and is popularly referred to as the, ’Queen of Satpura’. A number of old colonial properties that function as hotels today add a very colonial aura to the place. This picturesque town is a part of UNESCO Biosphere Reserve and is home to leopards, giant squirrels, gaurs and other wild animals. A must do at Pachmarhi is to explore the offbeat Satpura National Park Safari in an open gypsy ; it is not very crowded and has amazing wildlife. Five sandstone cut caves on the hill top inside this national park are believed to be the residing spot of Pandavas during their exile. This, along with the Mahadeo Hills and Jata Shankar Temple make it a very alluring spot for religiously inclined people. To add some streaks of adventure for those visiting Pachmarhi, the Madhya Pradesh government organised a thrilling cycling tour, ‘Explore Satpura’, in August 2019 that lets cycling enthusiasts cover the full stretch of the Satpura. Many cycling enthusiasts from different states participated in it, riding through unexplored paths; it indeed was an adrenaline pumping adventure. 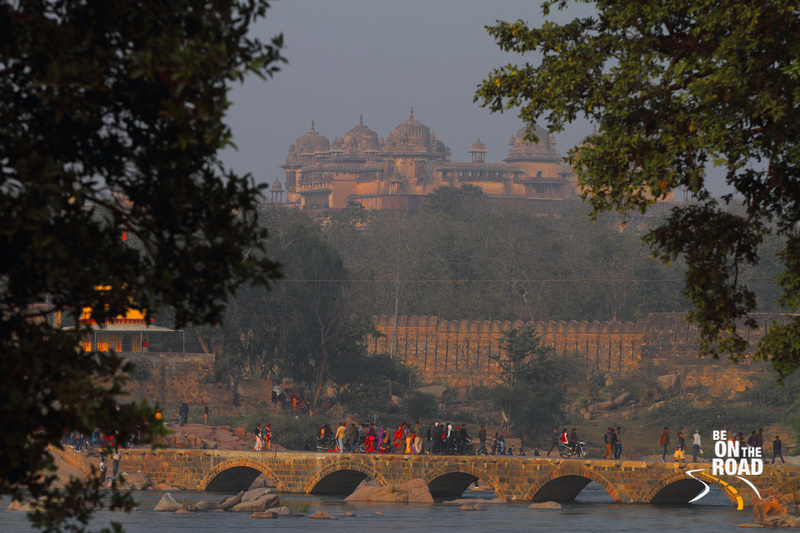 4. Orchha – is where nature meets culture and heritage. Located by the banks of the Betwa river, this erstwhile capital of the Bundela kingdom is home to some fantastic temples, a fort, palaces and chhatris (cenotaphs) all set in a beautiful rural setting that is surrounded by pristine forests. A walk through the streets of Orchha make you feel as if time has come to a full stop here. Whether you are inside the Ram Raja or Chatur Bhuj temple, watching sunrise by the banks of the Betwa river, watching vultures near the Chhatris or admiring the Indo-Saracenic architecture of the beautiful palaces and mahals, you will notice how time has slowed down to help you experience the true beauty of Orchha’s rich legacy.