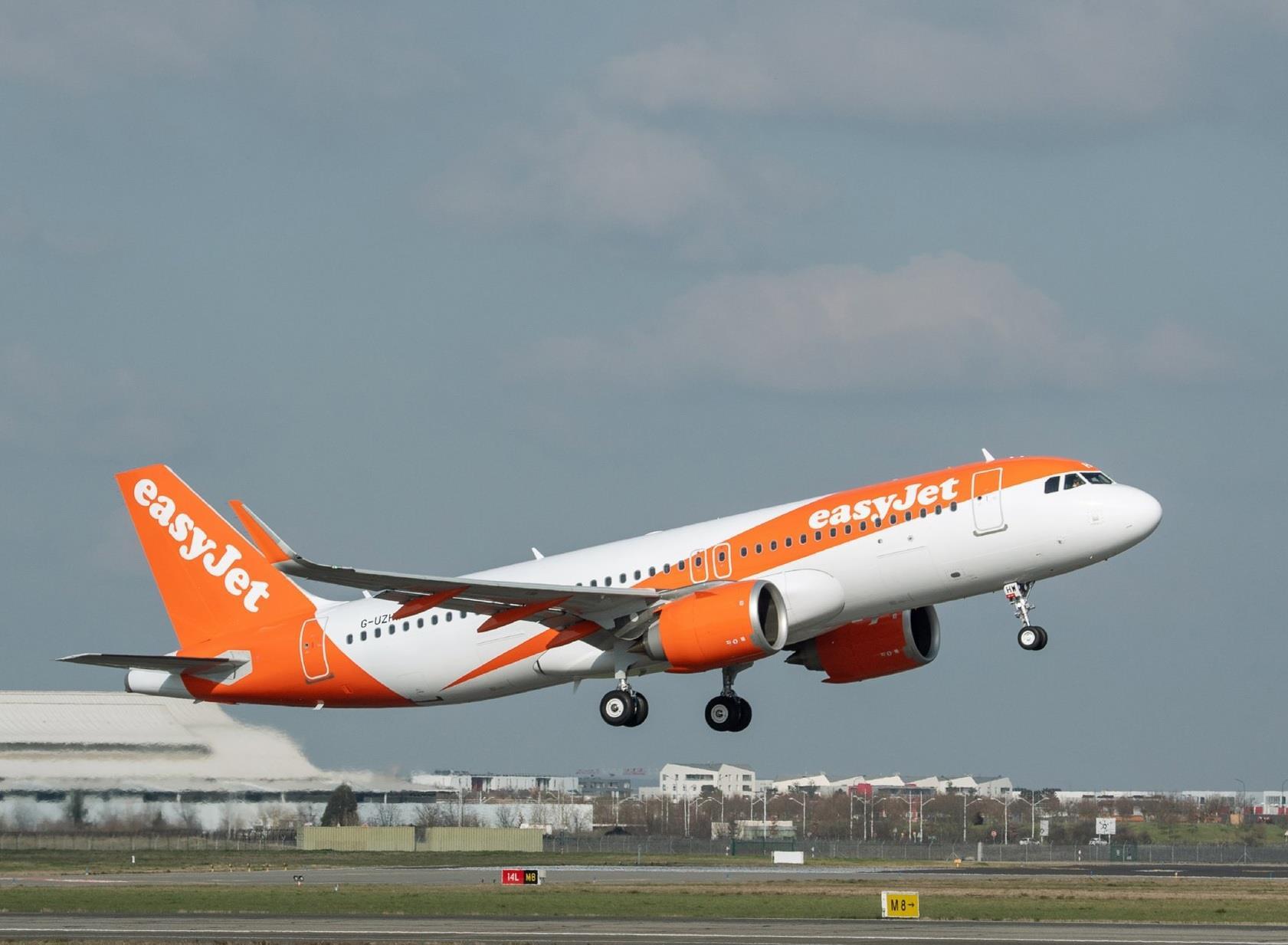 
Low-cost carrier EasyJet is to close its bases at the London airports of Stansted and Southend, as well as Newcastle, as it cuts its UK network to counter lower levels of demand.

The carrier had at the end of June warned the three base closures were under consideration as part of its cost-cutting efforts to counter reduced demand following the coronavirus pandemic.

EasyJet will cease its base operations from all three UK airports from the end of August – though it will continue some flights from both Stansted and Newcastle.

Airline chief executive Johan Lundgren says: ”We have had to take the very difficult decision to close three UK bases as a result of the unprecedented impact of the pandemic and related travel restrictions, compounded by quarantine measures in the UK which is impacting demand for travel.

“Working closely with our employee representatives, I am pleased that we have been able to identify ways to significantly reduce the number of proposed compulsory redundancies through providing enhanced voluntary redundancy packages for all UK crew alongside additional options like part time and seasonal contracts, base transfers and unpaid leave which we expect to result in reducing the number of job losses overall.”

Confirmation of the three UK base closures follows the completion of a collective consultation process and the airline says it will now work with unions on the next steps.

The airline says it has reached agreement with Unite on voluntary redundancy terms and selection criteria for impacted cabin crew and that individual consultation with cabin crew continues.

“We remain committed to working with [pilots union] BALPA on the next phase which includes the voluntary redundancy and individual consultation process,” the airline says.

BALPA, however, hit out at the airline for “unilaterally shutting down formal redundancy talks” which have been in progress aimed at mitigating the need for compulsory redundancies. The union says talks ”had appeared to be going well”, that further talks were planned and that there was “no warning” EasyJet would take this step.

BALPA general secretary Brian Strutton says: ”We have a previously scheduled meeting with easyJet management tomorrow which we plan to attend to give easyJet a final chance to change course. Following that we will consult with our members on how they want to proceed.”

Relations between the airline and its the pilots have become increasingly strained. Last month more than 2,000 of EasyJet’s pilots voted to express no confidence in the airline’s chief operating officer, Peter Bellew, in what BALPA described as a “serious and widening rift” between crewmembers and management.

How base closures impact EasyJet network

Stansted is the biggest of the impacted operations. Cirium schedules data shows EasyJet operated 19 routes from the London airport in January, before the pandemic hit. EasyJet will continue four routes from the north London airport, serving UK domestic routes to Belfast, Edinburgh and Glasgow, as well as Amsterdam.

EasyJet opened its base at Southend in 2012 and was operating 14 routes from the east London airport in January this, Cirium data shows, It was the second biggest operator at Southend.

The carrier has a much larger presence at the London airports of Gatwick – its biggest base – and Luton, where it has its headquarters.

EasyJet opened its Newcastle base in 2002. Cirium schedules data shows the carrier was operating nine routes from Newcastle in January, immediately prior to the crisis. It plans to continue flights from Newcastle to Belfast, Bristol and NIce. But it means routings to six leisure destinations have been dropped.

The closing of the three operations means EasyJet will operate eight bases in the UK.

To counter the impact of the pandemic EasyJet embarked on a restructuring scheme to bring costs down in line with projected demand – including cutting up to 30% of its workforce.