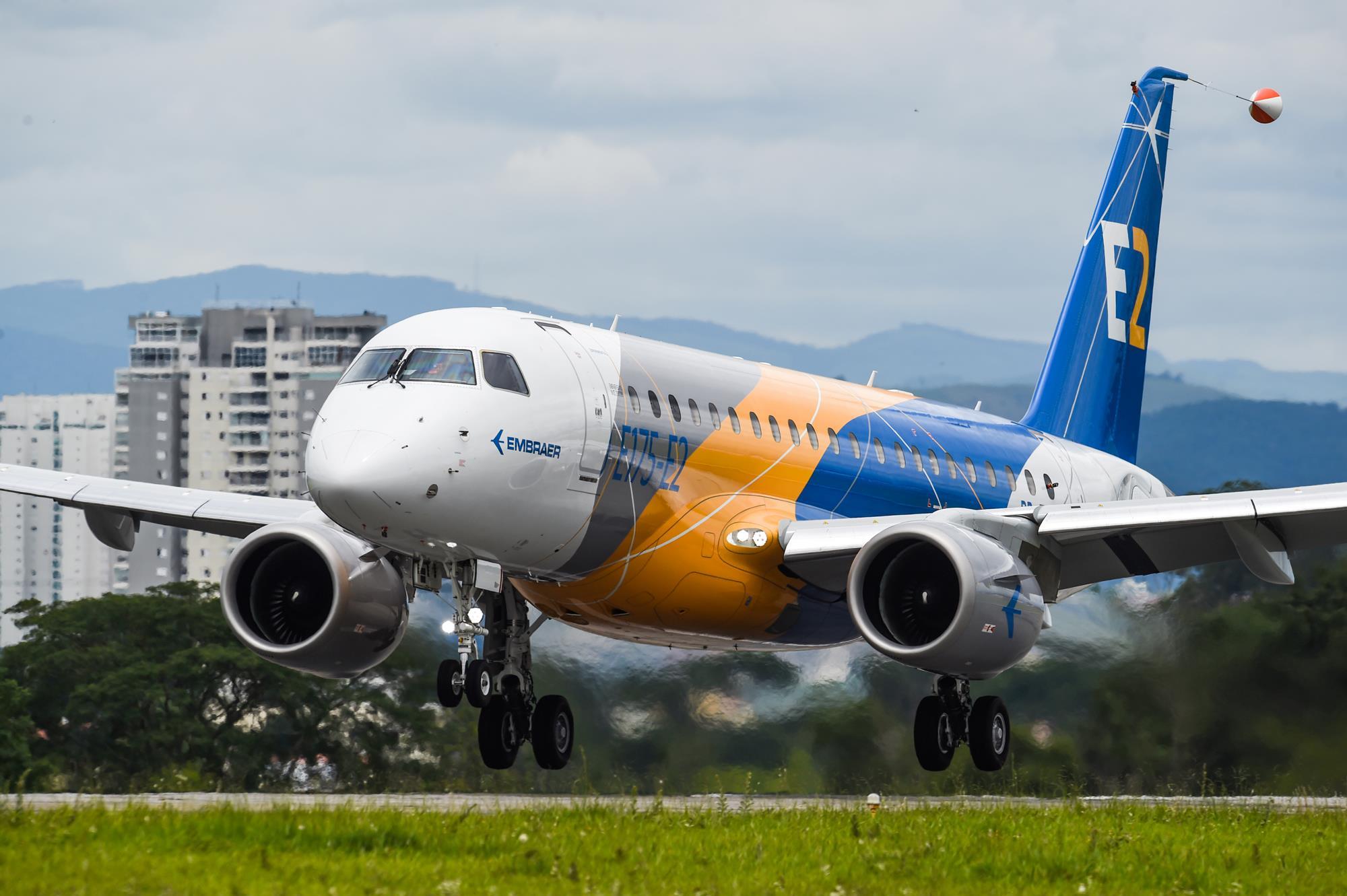 
Brazilian aircraft manufacturer Embraer is reducing its workforce in the Latin American country by 4.5%, or about 900 employees.

The San Jose dos Campos-based airframer says the move was prompted in part by the coronavirus crisis, with its commercial aircraft unit bearing most of the brunt of the global pandemic. In the first half of 2020, commercial deliveries fell by 75% compared to 2019.

In addition, the planned merger with Boeing, called off at the last moment in April, played a role in the decision, the company says on 3 September.

“The measure stems from the impacts caused by the Covid-19 pandemic on the global economy and the cancellation of the company’s partnership with Boeing,” Embraer says on 3 September. “The objective is to ensure Embraer’s sustainability and engineering capacity.”

In April, Chicago-headquartered Boeing pulled out of a deal with the Brazilian company’s commercial aviation division immediately prior to when the deal was to close. Boeing was to pay $4.2 billion for an 80% share of Embraer’s commercial division, and the Brazilian company had invested more than $120 million to carve out that business before the agreement collapsed.

That led to a management shake-up at the top of Embraer’s commercial unit, with John Slattery, who had been tapped to take over the top spot at the joint venture, leaving the firm in June. He was replaced by Arjan Meijer, previously the commercial aircraft division’s chief commercial officer.

“The situation worsened as a result of the duplication of structures associated with the carve out of the company’s commercial aviation business in preparation for the partnership which was terminated at the initiative of Boeing, as well as the expectation that the air transport sector will not recover in the short- or medium-term,” Embraer adds.

Apart from the job cuts announced on 3 September, Embraer says 1,600 employees in Brazil have taken advantage of furlough, leave and voluntary exit programmes offered in order to reduce costs and preserve cash.