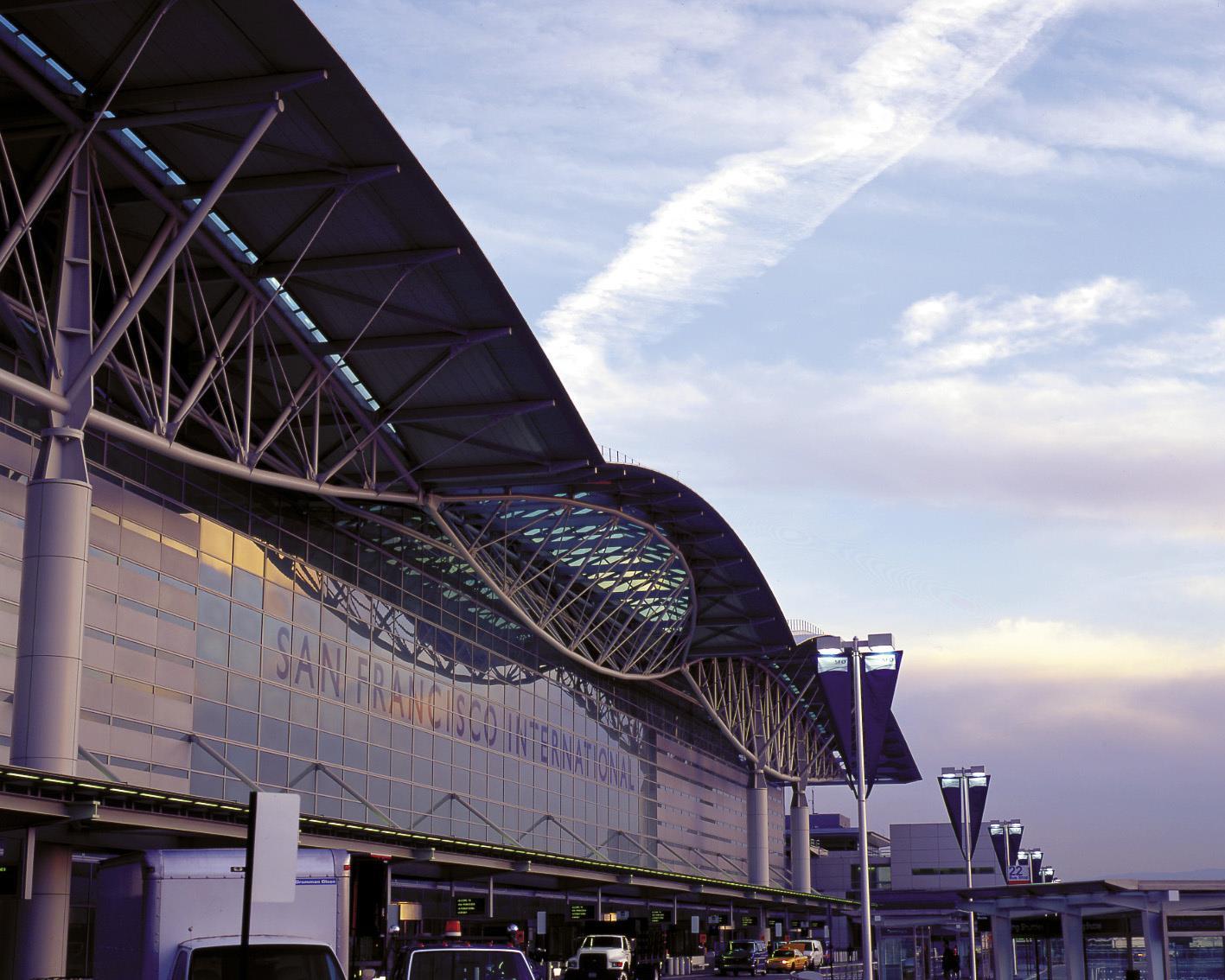 
The Federal Aviation Administration is proposing to extend slot relief at seven major US airports so as not to penalise airlines that reduced flying as a result of the aftermath of the coronavirus pandemic.

In an order published on 11 September, the regulatory body says its coronavirus-related limited waiver of the minimum slot usage requirement will be in effect through the winter schedule for three airports in the eastern USA, and until the end of the year for another four across the country.

It is a compromise that takes into account both legacy carriers’ requests for the blanket waivers and low-cost carriers’ arguments against them.

Previously, the FAA had suspended the slot requirements for all seven airports until 24 October.

“This proposal reflects a delicate balancing of the competing interests of carriers interested in conducting ad hoc operations (including carriers not already operating at the airport) against the interests of incumbent carriers seeking maximum flexibility in making scheduling and operational decisions in an uncertain environment with ongoing Covid-19-related impacts,” the FAA says.

Slot rules at major international gateway airports require carriers to use assigned slots 80% of the time – or risk losing them to competitors. Since the coronavirus pandemic decimated passenger demand worldwide in early March, airlines were left flying near-empty aircraft just to maintain the thresholds. On 11 March, the FAA had said it would temporarily suspend the rules, allowing airlines to fly fewer aircraft without risking losing the slots.

The waivers have now been extended twice and the FAA says it recognises airlines will continue to require flexibility as the industry recovers.

Numerous airlines and trade organisations weighed in on the proposal, with legacy carriers like United Airlines, American Airlines, Delta Air Lines and JetBlue Airways as well as trade organisation Airlines for America (A4A) and IATA writing in support of the slot waiver extension.

“[A4A and IATA] noted an anticipated $84.3 billion loss for airlines globally in 2020, and asserted that a full recovery to pre-Covid-19 demand is not expected for at least three years,” the FAA says. In addition, they cite overall bookings down 82% year-on-year for 2020, ongoing low demand and the need for flexibility.

Other airlines, such as low-cost carriers Allegiant Air and Spirit Airlines, lobbied against the blanket extension, saying it gives major carriers an advantage over smaller airlines as the industry begins its long path to recovery.

Spirit writes that waivers “would have a pernicious effect on both the short- and long-term realignment of the industry following the pandemic and is contrary to the public interest”.

“Public policy should be directed toward enabling the free market to reallocate the use of these slots/authorisations – a public resource – such that passengers receive greater choice among offerings in these key markets,” says Spirit, according to an FAA document.

On 14 September, the European Commission extended its “use it or lose it” slot assignments through the 2020/2021 winter travel season until 27 March 2021.