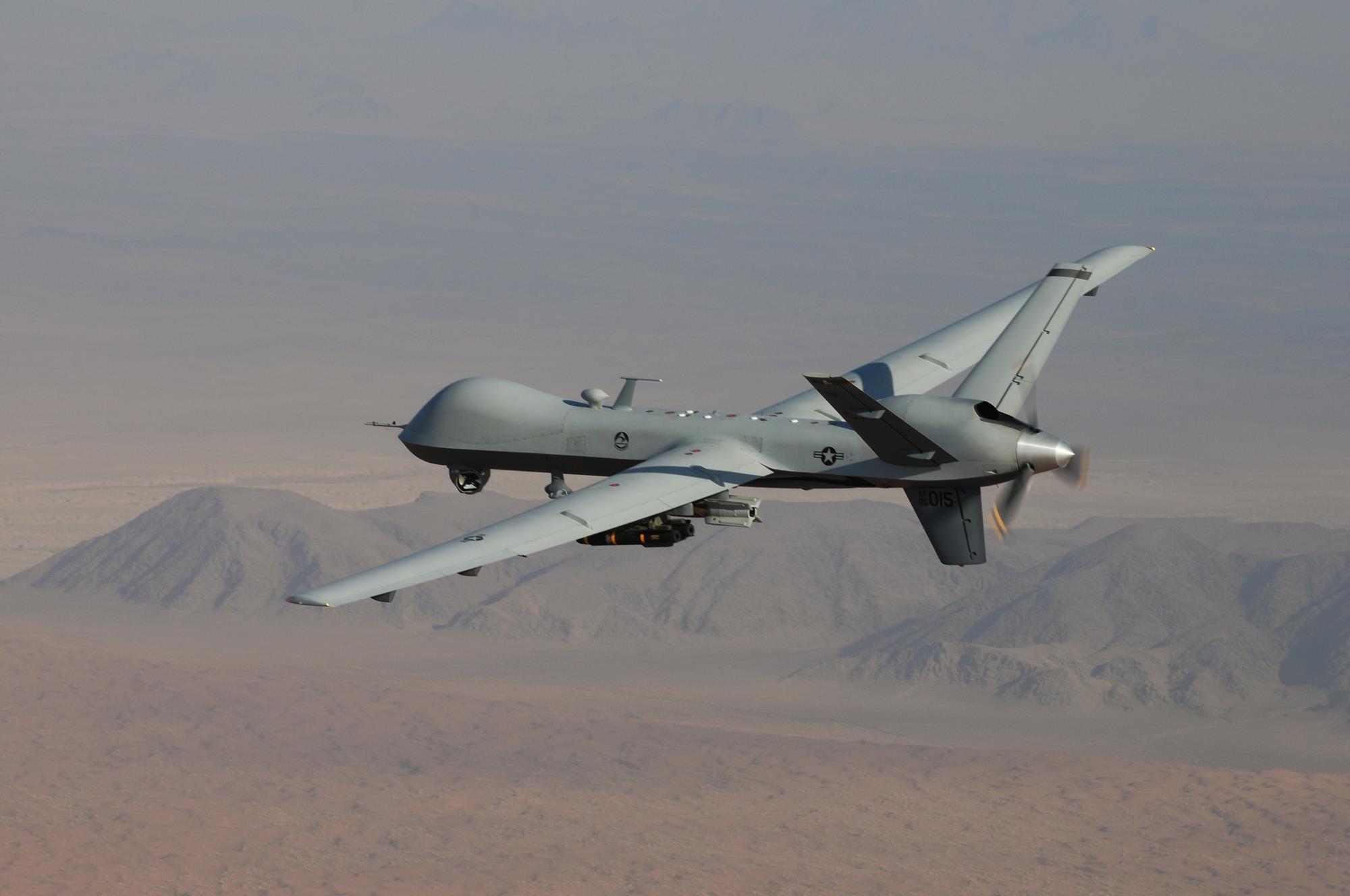 
General Atomics Aeronautical Systems, maker of the MQ-9 Reaper unmanned air vehicle (UAV), is laying off 6% of its workforce.

The company confirmed its plans to make staff cuts to FlightGlobal on 27 August. The layoffs amount to about 630 job losses, according to Defense News, which was first to report the staff reductions.

The UAV manufacturer declines to say what caused the layoffs, but says it is not related to any specific programme. Earlier this year, the US Air Force (USAF) disclosed in its budget proposal a plan to stop buying MQ-9 Reapers in fiscal year 2020.

”We are streamlining overall business operations and balancing resources, without impacting delivery on current commitments or undermining future development,” says the company. “It is not related to any specific contract or product. We remain committed to quality, innovation and excellence in everything we create. Nothing has changed on that front.”

The company adds that it looks forward to upcoming UAV acquisition competitions. “We pride ourselves on agility and our ability to flex to all of our customers’ needs and anticipate future requirements,” says the manufacturer.

An analysis by FlightGlobal in July showed UAV shootdowns are surging, especially in the Middle East. From 2015 to 2018, the number of suspected or confirmed downings was just a few examples annually. But that number climbed to 14 shootdowns in 2019, then jumped to 24 in the first six months of this year.

Some downings were attributed to Russian-built Pantsir–S1 surface-to-air missile and gun batteries. Others are thought to have been caused by less-sophisticated weapons. The ease by which inexperienced militias and ragtag armies across the Middle East have downed UAVs has made it increasingly apparent that the aircraft type would fare poorly against more-capable adversaries, such as China or Russia.

In response, USAF General Jeffrey Harrigian, commander of US Air Forces Africa, told FlightGlobal in June that the service was flying its UAVs on more “unpredictable” flight paths and was better informing remote pilots about where potential anti-aircraft threats are located.

General Atomics says it is developing the first counter-measure pod purpose-built for its UAVs as part of a Cooperative Research and Development Agreement with US Special Operations Command. The device would also be compatible with the US Army’s MQ–1C Gray Eagle. The pod would feature “full-spectrum protection” including infrared countermeasures to confuse heat-seeking missiles and jamming to disrupt the aim of radar-guided missiles.

General Atomics built its business and reputation on manufacturing UAVs for counter-terrorism and counter-insurgency. The company is now trying to diversify with efforts to make its UAVs useful for maritime surveillance and civilian survey work, among other ideas.

In June, the USAF launched a search for a UAV to replace the MQ-9 fleet beginning in 2030. The service wants an armed surveillance UAV that can fly over more advanced anti-aircraft threats. General Atomics has said it plans to compete in the upcoming acquisition competition.

Update: This article was updated on 28 August with an additional comment from General Atomics