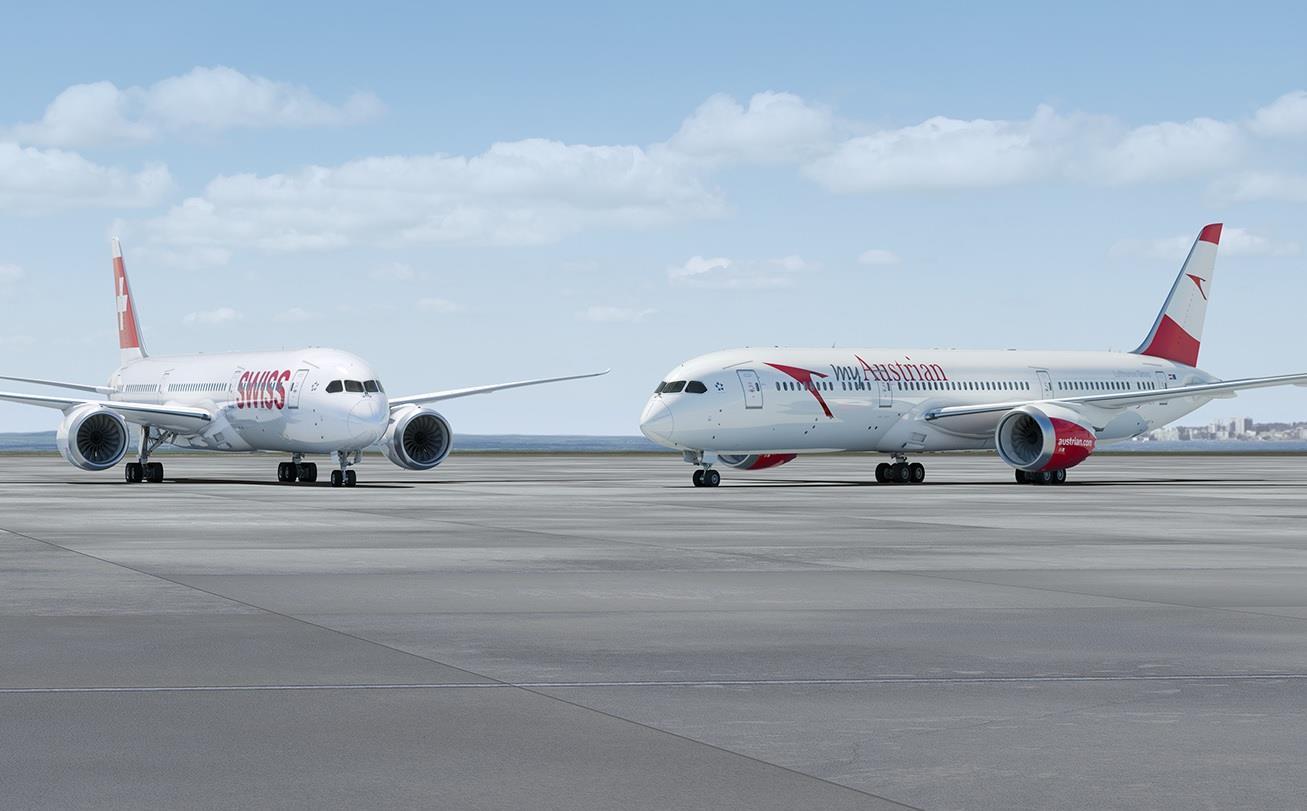 Austrian chief executive Alexis von Hoensbruch describes the approval as a “last hurdle” and expresses gratitude for the support package.

He states: “Help cannot be taken for granted. We know this. It is all the more important to prove to our country that this money is a good investment for the economy, customers and employees.”

In July, the European Commission disclosed its approval of a financial support package for Austrian worth €600 million, which had been agreed by Lufthansa and Austrian government in June.

The package comprises a €150 million injection from the Austrian government, repayable loans of €300 million from local banks, and a €150 million equity investment by Lufthansa.

Under a similar local arrangement, Swiss and its Edelweiss leisure affiliate have been granted a Swfr1.5 billion ($1.64 billion) loan facility provided by a consortium of local banks and backed by the Swiss government with an 85% loan guarantee.

Swiss chief executive Thomas Kluhr states: “This support will enable Swiss and Edelweiss to negotiate the present crisis, which has been caused by factors beyond our industry’s control, and to continue to gradually resume our flight operations.”

For Brussels Airlines, a stabilisation package was arranged comprising a €290 million loan from the Belgian state and €170 million capital injection by Lufthansa, the group disclosed in July.

Brussels Airlines says the WSF approval is “another positive step” in the process, but notes that the package is “still pending the approval of the European Commission”.

The possibility of other countries participating in Lufthansa’s bailout was included in the planning of the support package “from the start”, says the German federal ministry for economic affairs and energy, which oversees the WSF fund.

It adds: “The federal government expressly welcomes the commitment of the other countries.”

Under the bailout, WSF has taken a 20% shareholding in Lufthansa Group.

Earlier this month, Lufthansa disclosed that it had received €2.3 billion from the support package since the beginning of July.