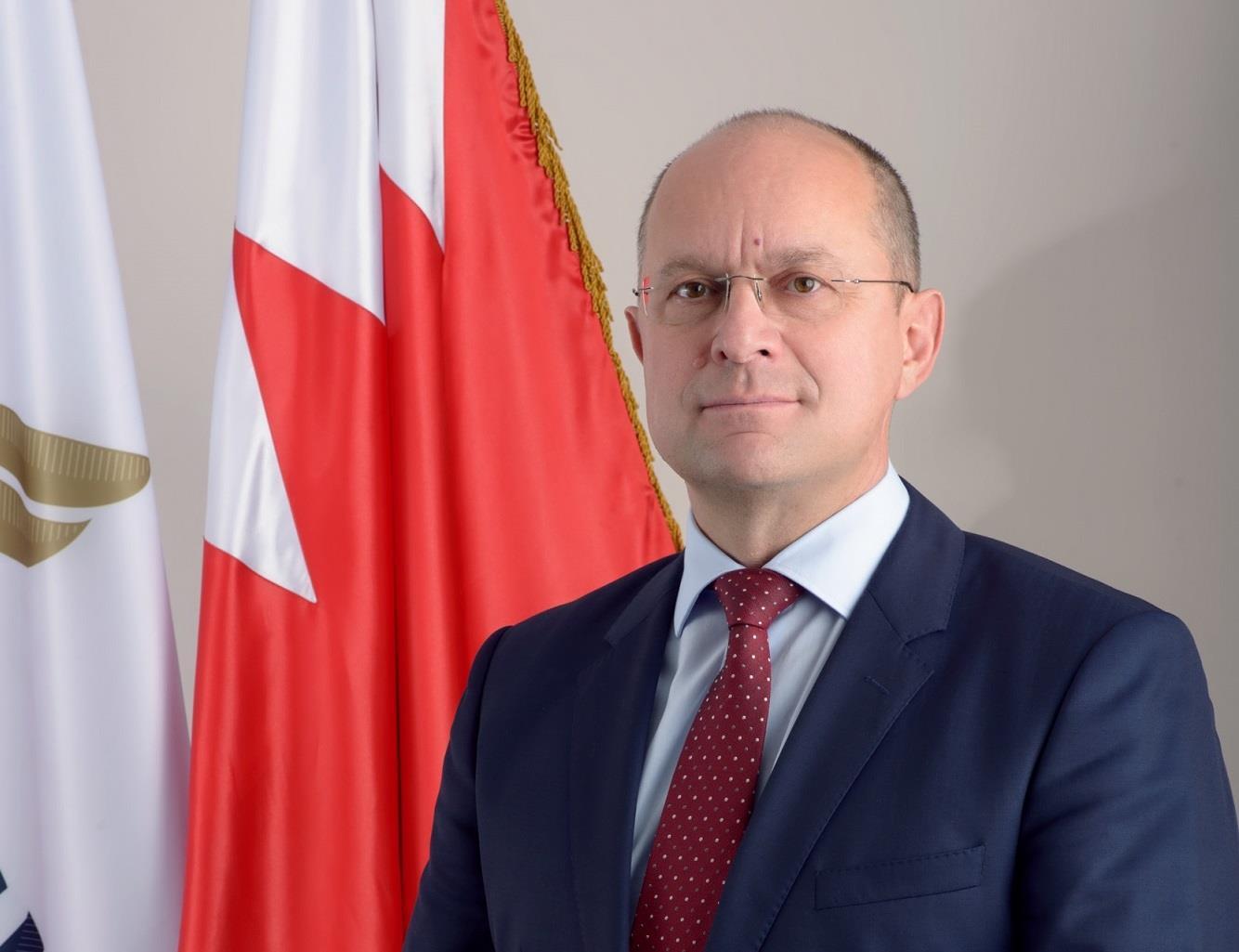 
Gulf Air chief executive Kresimir Kucko is to step down from the role at the end of September after almost three years at the helm.

Kucko, who formerly led Croatia Airlines, was appointed chief executive of the Bahrain-based carrier in November 2017.

The airline points to his achievements during his tenure in significantly cutting costs at the carrier, while increasing its revenue and reducing operational losses.

”This was achieved in a challenging operating environment characterised by fluctuating fuel prices, growing competition and, most recently, the Covid-19 pandemic which has impacted the global aviation landscape,” Gulf Air says.

The airline had steadily increased passenger levels prior to the coronavirus crisis, flying 6.4 million last year. While the carrier’s services were hit by the crisis, it was operating a quarter of its network by July and most recently resumed flights linking Bahrain to India.