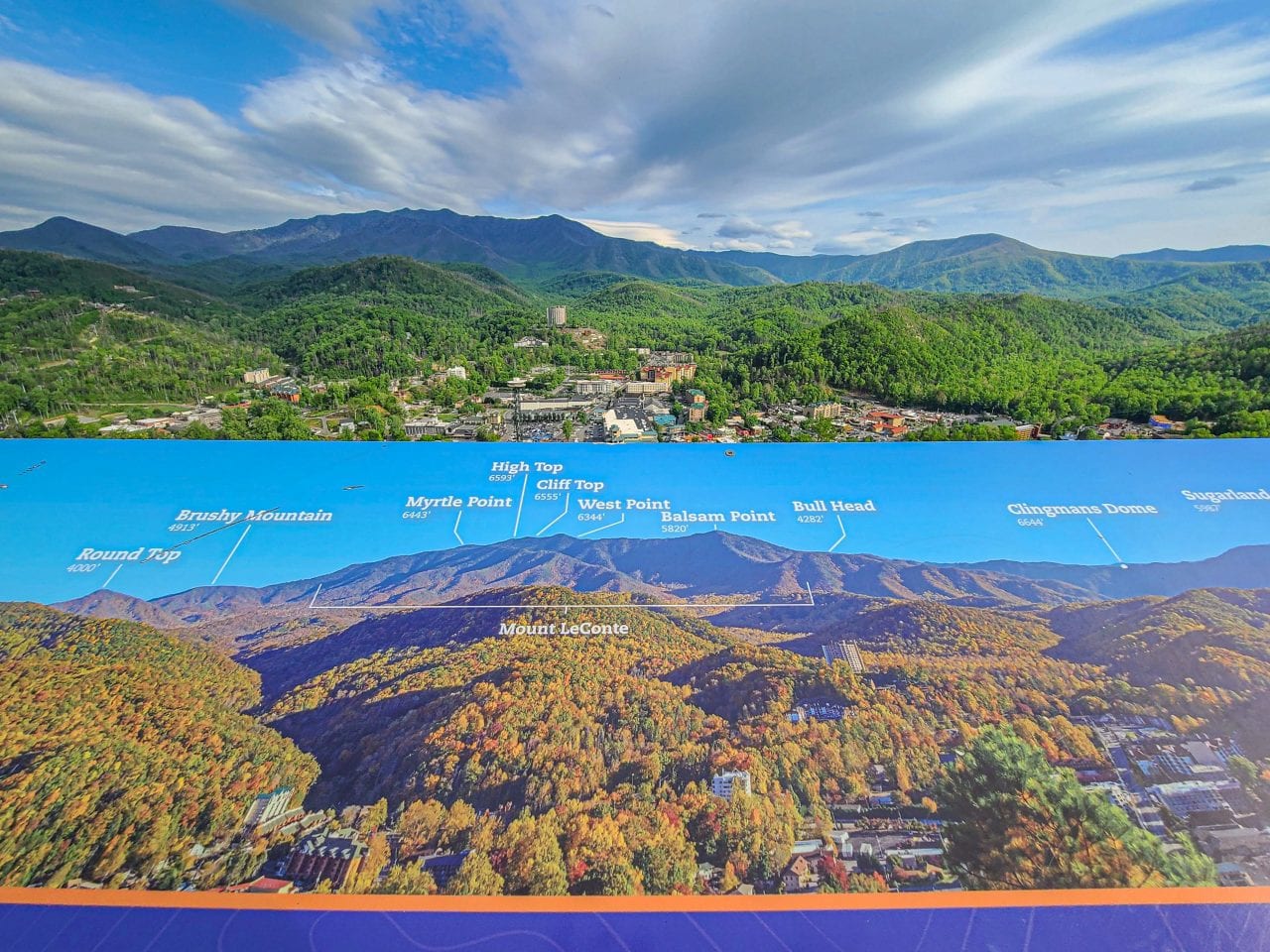 Much like Roaring Forks, Cades Cove Loop is a one-way driving loop through the national park. However, Cades Cove has significantly more historic buildings and less forested regions than Roaring Forks. You also have a legitimate chance of wildlife sightings like bears, elk, coyotes, and turkeys.

Enough is going on here that we have written a separate Cades Cove Loop guide. However, here’s the skinny. Most of the cabins, like at Roaring Forks, are more or less roadside. Some structures, like John Oliver’s Place, weren’t quite far enough away to be considered ‘a hike’ in and of themselves, while others, like Elijah Oliver’s Place, were. However, any substantial hike is discussed in the Hiking Cades Cove section.