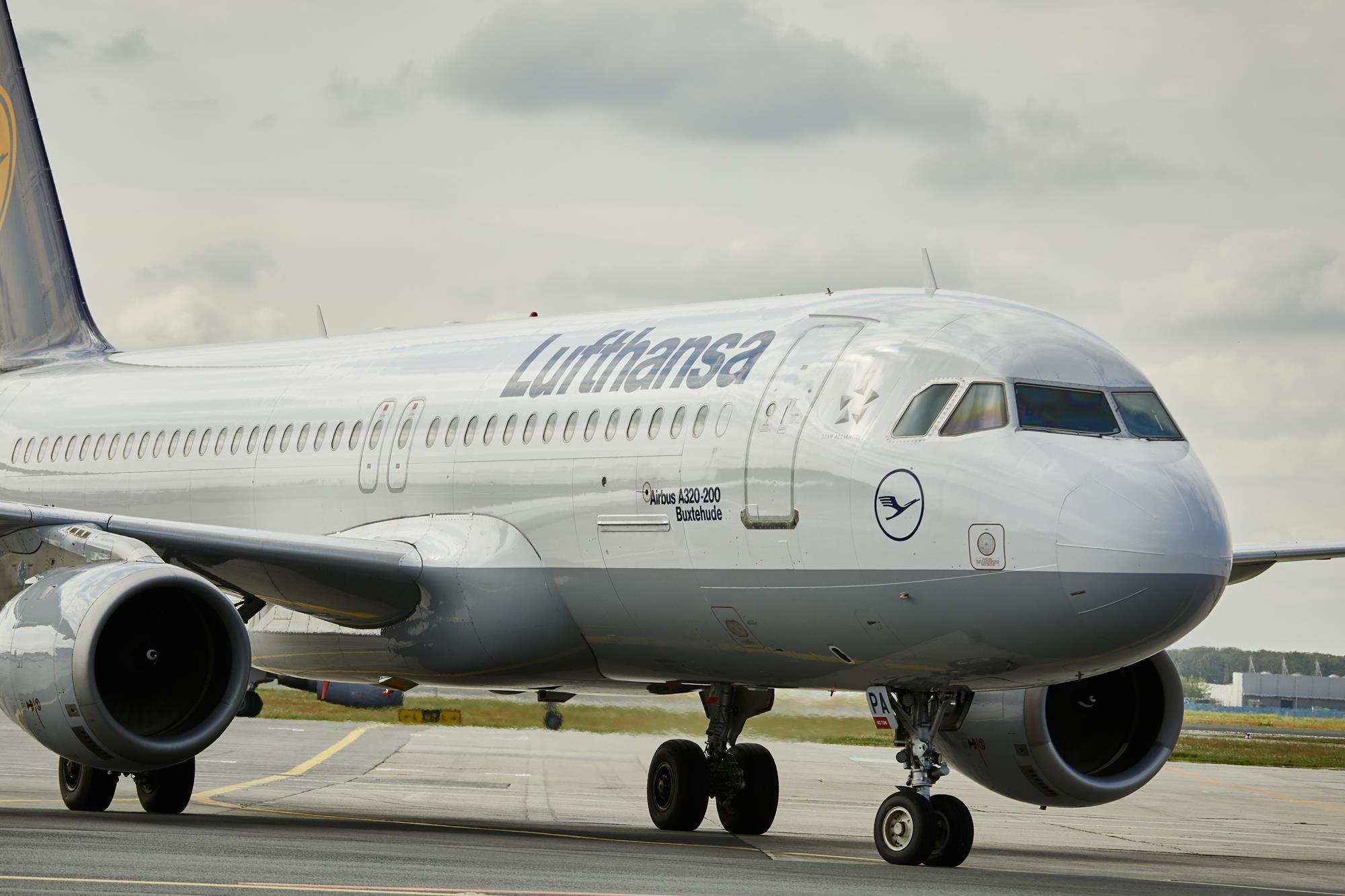 
Analysis of flight operations in Europe has given an insight into a fringe benefit of the air transport crisis – the improvement in flightpath efficiency in all three spatial dimensions.

Eurocontrol has been monitoring the airspace situation in detail since the onset of the crisis, and assessing the effect of heavily-reduced air traffic on the ability of remaining aircraft to operate with greater freedom.

While a recent tightening of international restrictions has brought its traffic forecast down, Eurocontrol says weekly traffic patterns appear “stable” with a few peak days of around 20,000 flights expected during September – this would amount to about 55% of last year’s level.

“This traffic outlook remains highly dependent on the evolution of state restrictions,” it says. But the southern UK, Benelux, and Germany are likely to remain the busiest areas, with increasing levels of traffic in France, Spain and parts of eastern Europe during the month.

No en route capacity issues are forecast. Eurocontrol notes that some elementary sectors “might start being saturated for short periods”, but says this can be addressed tactically without air traffic flow management intervention.

Although carriers have gradually been re-activating aircraft, the number of parked aircraft is still high. But there are no other significant airside capacity issues and turnaround analysis shows “no negative performance trends”, adds Eurocontrol.

The airspace situation has allowed the network management to relax some 1,200 measures from the Route Availability Document, the comprehensive common reference publication which lays down policies and procedures for routes, including the utilisation of free-route airspace.

This relaxation has resulted in aircraft saving some 26,000nm in distance flown per day, says Eurocontrol, with consequent benefits for fuel-burn and emissions.

En route air traffic flow management delays normally rise sharply from March, and peak in July, but the average delay per flight for July has dropped from around 3min last year to less than 3s. There has also been a dip in overall horizontal route inefficiency.

Not only are aircraft being cleared for more direct routes, with crews experiencing less congestion on radio frequencies, they are able to operate more effectively and economically in the vertical axis.

Eurocontrol carries out analysis of climb and descent, and says the dramatic reduction of arriving and departing traffic has led to “clear improved” vertical flight efficiency for aircraft still using the 20 main European airports.

Continuous descent approaches enable the aircraft to transition from en route flight to landing without the need to increase and then decrease thrust to arrest and restart the descent, reducing fuel-burn and noise.

Eurocontrol’s analysis focuses on changes in the average time spent in level flight which is considered to be a measure of inefficiency during the climb or descent phases.

It concentrates on a 200nm radius around the airport – the distance within which aircraft tend to reach top of climb or top of descent – and measures level flight duration down to 1,800ft for approaches and above 3,000ft for departures, thresholds determined by ILS interception and noise abatement procedures.

The figures for the four-month period from 1 March to 30 June show a 45% fall in the average time spent in level flight for aircraft descending to Zurich and Milan Malpensa, the largest declines for the 20 airports examined.

The two Paris airports, Charles de Gaulle and Orly, recorded relatively small declines of 17% and 8% respectively and remained the airports with the highest average level-flight durations – of 289s and 399s – during descent.

All 20 airports also showed improvements in outbound efficiency, with an overall cut in the time spent pausing during the climb to initial cruising altitude.

While carriers have been able to capitalise on the collapse of air transport operations in terms of better flight efficiency, Eurocontrol has been continually revising strategic plans to prepare for resumption of services. “The challenge is to keep flying greener as traffic recovers,” it states.