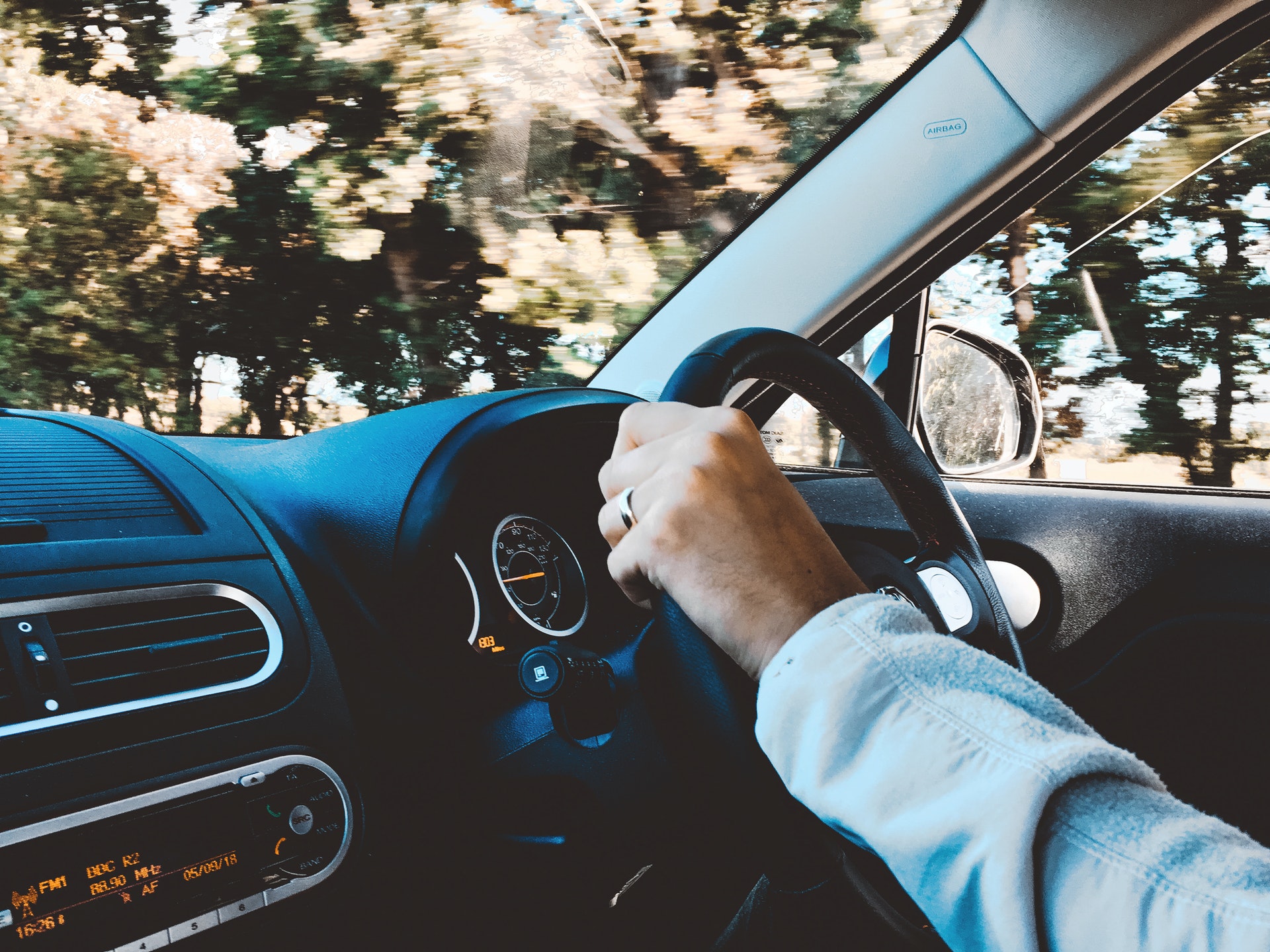 
11 Jun How to Avoid Car Accidents During Your Weekend Getaway


Did you know that you’re more likely to get into a car accident while on vacation? Whether you’re taking a local weekend trip or flying overseas for a few days, most people tend to pay less attention to the road on holiday. However, it’s more important than ever to pay attention during extended weekends or foreign trips to avoid the following common accidents.

The Most Common Reasons for Vacation Car Accidents

More people on the road means a heightened risk of collisions. When traffic increases, some drivers can find it challenging to stay careful and calm while navigating local roads. In most parts of the world, increased traffic leads to more angry, distracted, and neglectful motorists.

Unfamiliar locations may make a person drive with less confidence. You may second guess your decision to turn or merge with traffic, as you are worried about driving within the means of the law. If you’re driving on the left side (Japan, UK), you are likely to make even more mistakes.

6 Reasons Why a Driver May Become Distracted on Holiday

Distracted driving kills 3,285 per year in the United States, but in key expat locations, that number can quadruple. In Thailand, 36 in 100k people die in road accidents each year, and those involving tourists are common. No matter your vacation spot, avoid these mistakes.

Holidays are much more dangerous for accidents because crashes resulting from alcohol-impaired drivers skyrocket. Among the most dangerous holidays are the Fourth of July (144 fatalities on average), Thanksgiving (485 deaths on average), and the period between Christmas and New Years’ (impaired driving rates rise 34% during these holidays).

On vacation, drivers are more likely to operate a vehicle while tired. However, driving while drowsy comes with the same risks as driving while drunk. 56,000 crashes are caused by sleepy drivers each year, so take a break between parties or sightseeing to get some much-needed rest. If you drive tired at night, you could triple your crash risk locally or abroad.

Texting while driving is still one of the most dangerous things you can do at any time of the year and is more deadly than driving while tired or drinking combined. In the 5 seconds it takes for you to look at the phone, you are already 8 times more likely to crash than focused drivers.

There are endless tasks you should do while angry, and driving tops the list. Aggressive drivers are more likely to accelerate randomly, weave between traffic, or honk their horns, distracting others. An increased driving speed and heightened aggression slows reaction time and could cause a fatal crash. In fact, aggressive driving plays a role in 66% of all road fatalities.

5. Not Knowing the Laws

When you don’t know the laws of the country you’re staying in, you’re less likely to feel confident around other drivers and more likely to cause a crash. In some countries, you can’t turn left on a green light or even get into a vehicle without a breathalyzer. It’s essential to review the rules of the road before operating a car in a foreign country, or you risk a ticket, injury, or death.

6. Driving on the Wrong Side

Locally, driving on the wrong side of the road means turning into oncoming traffic. However, in countries like the UK, Japan, and Australia, where motorists drive on the left, the “wrong side” of the road will be the side you’re used to. Most foreigners adjust quickly to driving on the left, but if you’re distracted, you’ll increase your risk of being in a fatal collision many times over.