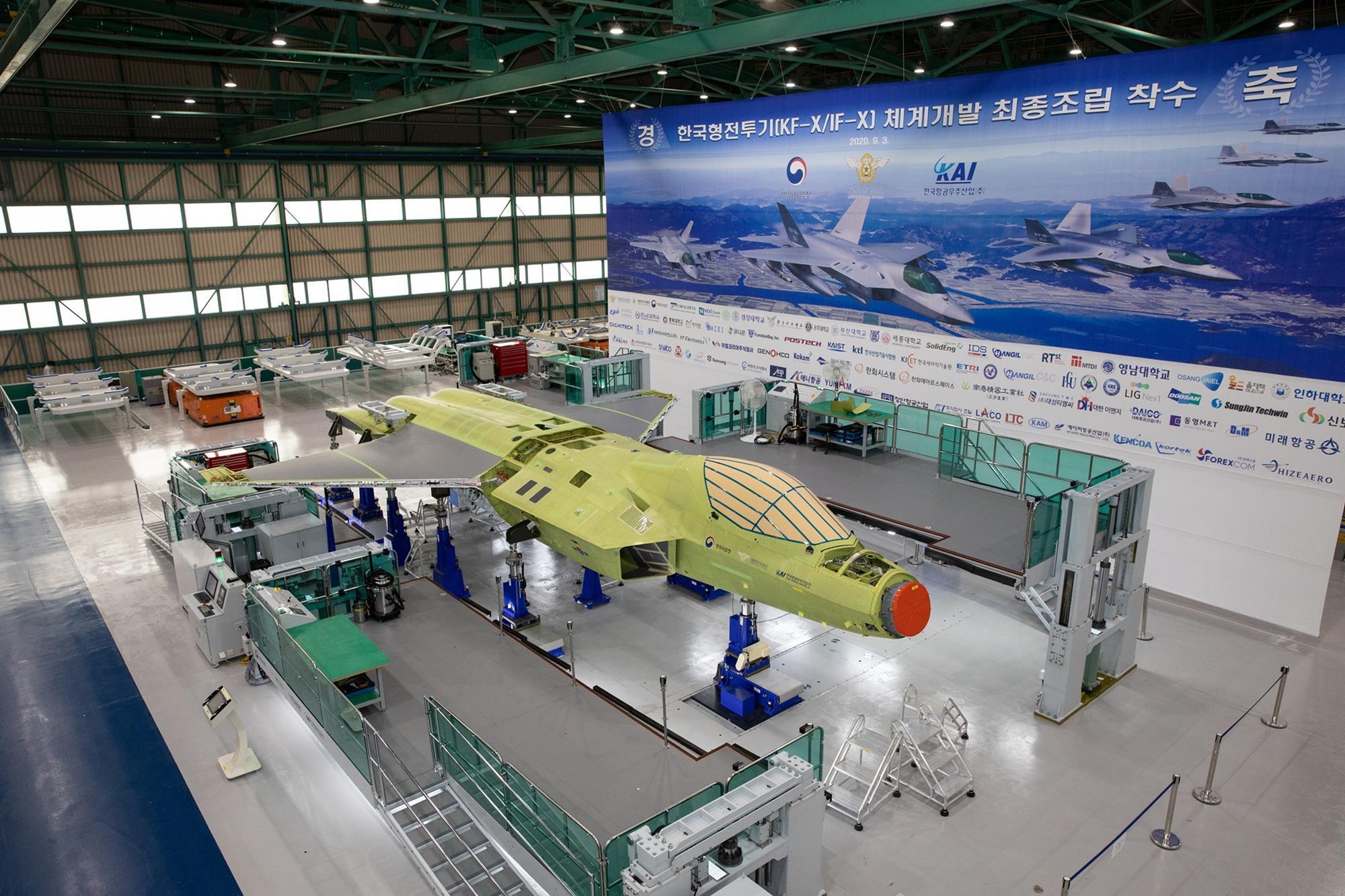 
Financing has again raised its head as an issue with Jakarta’s involvement in the Korea Aerospace Industries (KAI) KF-X /IF-X fighter programme.

Indonesia has fallen behind on payments related to the twin-engined fighter again, according to South Korea’s Yonhap news agency, citing sources. 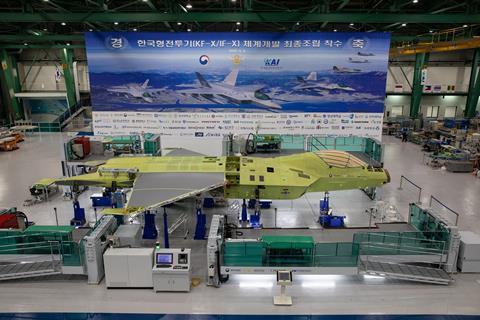 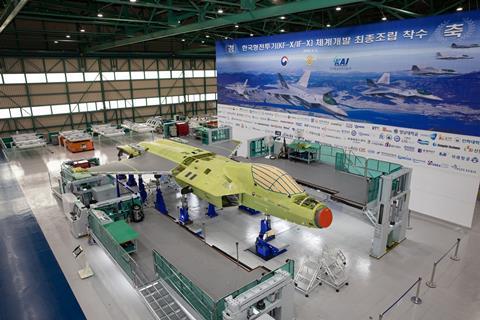 Jakarta is apparently W500 billion ($421 million) in arrears, having failed to pay this amount at the end of August.

Under the terms of the original K-FX/I-FX deal, Jakarta is to foot 20% of the programme’s W8.5 trillion price tag, or W1.7 billion. It has, reportedly, paid only W227 billion.

Indonesian funding is a perennial issue for the KF-X programme. In 2018, Jakarta launched an effort to renegotiate costs related to the programme.

While Jakarta is ostensibly a partner in the project, a full-scale mock-up of the KF-X revealed at 2019’s ADEX defence show lacked any IF-X or Indonesian branding.

The programme has made steady progress since 2019, and final assembly of the first KF-X prototype started recently at KAI’s factory in Sacheon.

Plans call for six prototypes, of which one will be sent to Indonesia. As of late 2019 plans called for South Korea to obtain 120 examples, and Indonesia 48.

The outlook for Indonesian fighter acquisitions remains murky. In recent years, Jakarta has said that it would order two squadrons of Lockheed Martin F-16Vs, and also conclude a long hoped for deal to buy 11 Sukhoi Su-35s. The Su-35 deal is, apparently, held up by the threat of sanctions stemming from the USA’s CAATSA (Countering America’s Adversaries Through Sanctions Act) legislation.

In July, it emerged that Indonesia had enquired with Austria about obtaining 15 used Eurofighters.