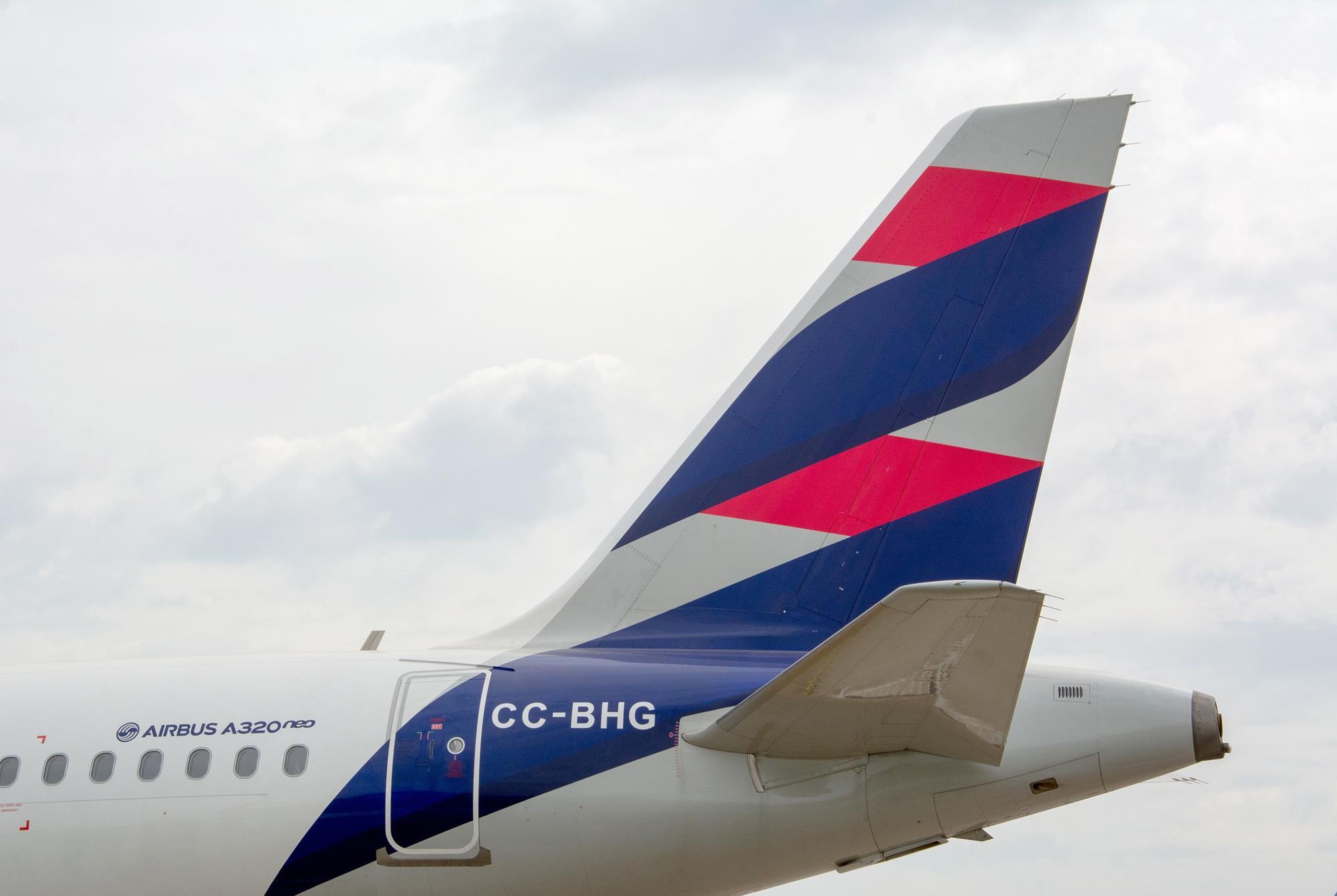 St. George, who spent 13 years at JetBlue Airways before leaving the low-cost carrier in 2019, will begin his new role on 1 October, the Santiago-based airline says on 10 September.

He has more than 30 years’ of aviation industry experience and previously held positions at United Airlines and US Airways. He was also interim chief commercial officer for Norwegian Air.

In late May, LATAM voluntarily filed for US Chapter 11 creditor protection in order to undertake a restructuring process. At the time it said it was aiming to “transform its business” to maintain a “leading position” in Latin American air transport during recovery from the coronavirus crisis.