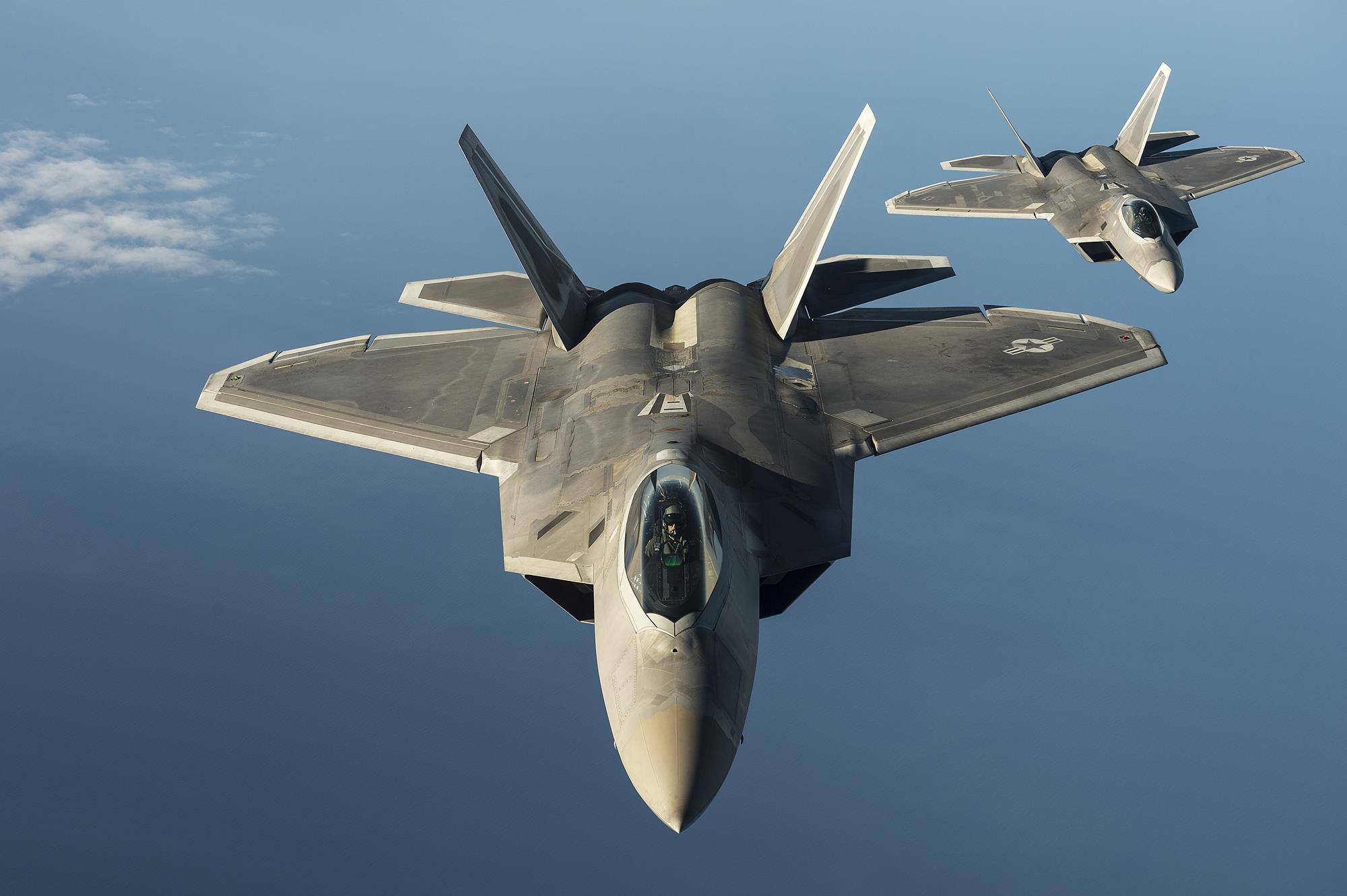 The Department of Defense plans for the system to be initially integrated into Lockheed Martin F-22 Raptor stealth fighters and Northrop Grumman E-2D Advanced Hawkeye early warning aircraft, says Northrop Grumman on 2 September. The company says the Pentagon has chosen additional fixed-wing and rotary-wing aircraft for the navigation system, though it has not disclosed those aircraft types.

The EGI-M is modular and has an open-system architecture. Northrop Grumman claims the design will allow the system to be integrated with older aircraft, but will also allow it to be upgraded with new capabilities as better technologies emerge.

The EGI-M comes with M-Code capable GPS receivers. M-Code is a new US military GPS signal that is encrypted and resistant to jamming and spoofing.

The DoD relies on GPS for navigation, force coordination and precision targeting. In light of that reliance, China and Russia have developed means to disrupt GPS signals with jamming or spoofing, a method of deceiving receivers with false signals. The Pentagon hopes M-Code will be more resilient to attacks than earlier generations of the technology.

The inertial navigation part of the system is useful for instances where it is difficult to get a GPS signal. Via a dead reckoning process, inertial navigation computers calculate an aircraft’s position by relying on accelerometers and gyroscopes, sensors that detect acceleration and rotation.

The EGI-M also comes with an Automatic Dependent Surveillance-Broadcast (ADS‑B) system, which is needed to comply with the Federal Aviation Administration’s NextGen air traffic control requirements. The systems can broadcast an aircraft’s altitude, speed and location to ground stations and to other ADS-B-equipped aircraft.