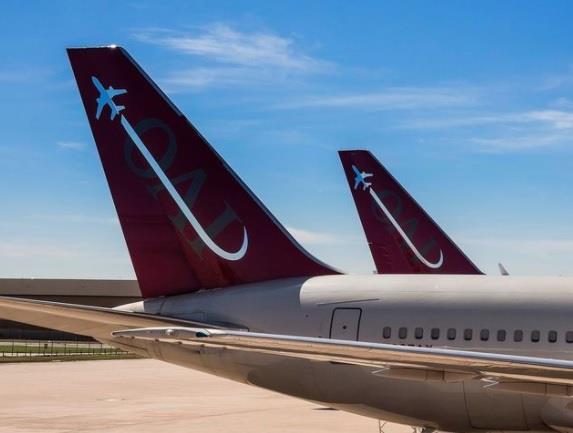 Investigators in Romania are set to probe the partial collapse of a Boeing 767-300ER’s main landing-gear shortly after the twinjet touched down at Bucharest Baneasa airport.

Video images captured of the landing indicate a normal touchdown – some 700m from the threshold – as the aircraft arrived on runway 07 at around 14:55. Weather conditions at the time were good.

The 767 had almost fully derotated when its left-hand main gear collapsed. It continued travelling for over 1,000m before coming to a halt resting on its left engine nacelle.

Slides were subsequently deployed from several exits. The extent of damage to the aircraft is unclear, and there is no information on whether the crew was aware of a possible undercarriage problem during the approach.

NOTAM information for the airport states that runway 07/25 is closed following the 28 August incident.

Omni specialises in chartered military transport. The aircraft involved had been arriving from Kabul.

Cirium fleets data lists N423AX as a General Electric CF6-powered airframe, originally delivered to lessor GECAS as N6055X in early 1996 before being leased to Ansett Australia.