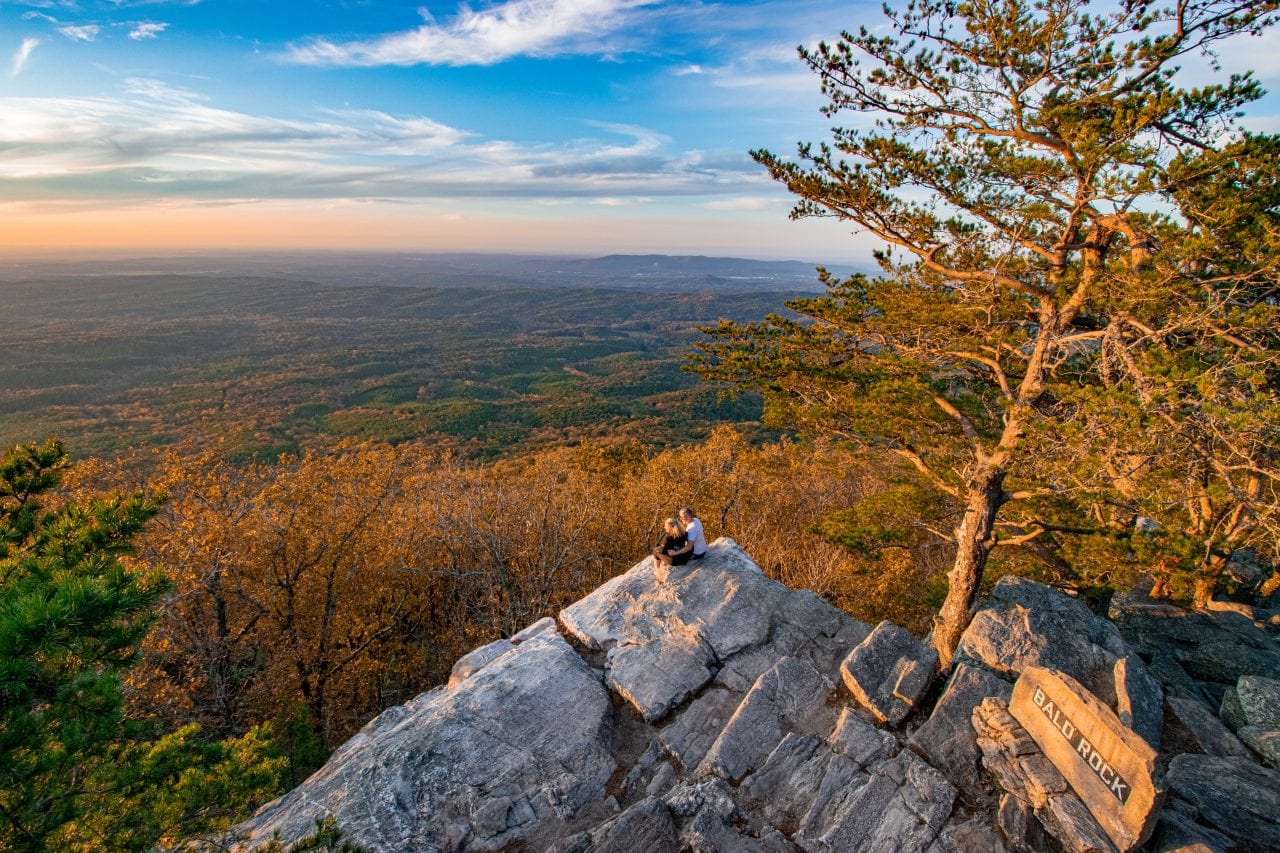 One of Anniston’s dubious footnotes in history is the infamous KKK orchestrated attack on the Freedom Riders. Early in 1961, the Supreme Court struck down the Jim Crow laws that segregated public transportation. However, integration required riders to claim their newly granted rights.

In May of 1961, a small group of students planned a ride from DC to New Orleans. They never made it. On May 14, an angry mob attacked the bus in Anniston’s streets and followed it outside of city limits. Once beyond police jurisdiction, the mob torched the bus and assaulted the riders. They managed to stop to ride, but the pictures and stories of the event launched a movement. By the end of that summer, the entire bus system was filled with inspired and motivated students taking to the roads to integrate and heal America. The location of the attack is now the Freedom Riders National Monument. It’s a surreal experience to look at the pictures, and realize that you’re standing right there.

Anniston was founded as a “Model City” and never deviated from that dream. The progressive citizens refused to let their town be intimidated by the KKK and formed the Human Relations Council consisting of five white men and four black men to stand up to mob rule. They succeeded in integrating the public library, and the spirit led to the conviction of Hubert Strange in the murder of Willie Brewster.

The Hubert Strange sentence was the first time a white man was convicted of murdering a black man in Alabama, and by an all-white jury, no less. The city erected a plaque for Willie Brewster around the corner from the Freedom Riders Monument. It bears the following passage from the Anniston Star “We, as a community, are determined that those who advocate and commit secret acts of violence will not control this country. We are determined to fight with the weapons of law to retain the dignity of this community and to punish those who struck down a respectable and industrious citizen.” It’s essential that we remember our past, so that we can choose our future.