Pakistan’s highest lake, Rush, is located in the Hooper area of Nagar District, Gilgit-Baltistan. The lake is located at an altitude of 15,510 feet, 4,700 meters above sea level, and is the 25th highest lake in the world.

Hopper Village is a 12-hour walk to Rush Lake. Most tourists cover this distance in two stages. The lake is located in the Nagar Valley of Gilgit-Baltistan. To get here, you have to go to Hunza first. 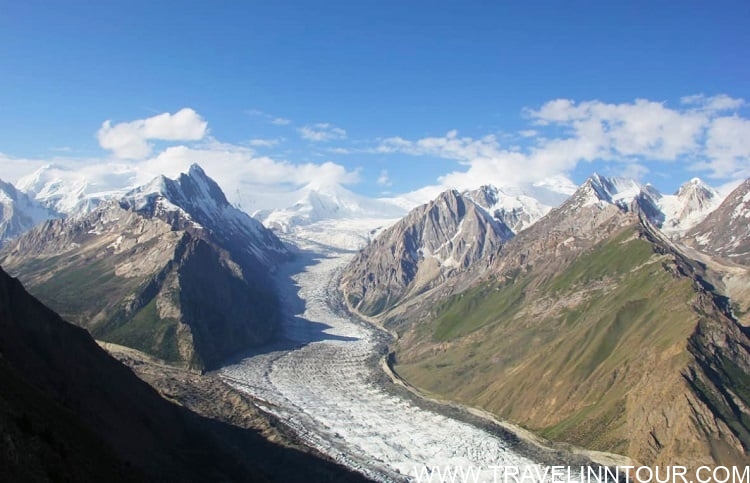 On the way to the lake, tourists also have the opportunity to pass through Hopper Glacier, Burpo Glacier, and Meyer Glacier. There are also many lush pastures along the difficult route. Trekking enthusiasts come here for three to four days.

After reaching Rush Lake, one can see a dozen peaks in the direction of Golden Peak, Rakaposhi, Deeran Peak. Hopper’s people are peaceful and very hospitable. 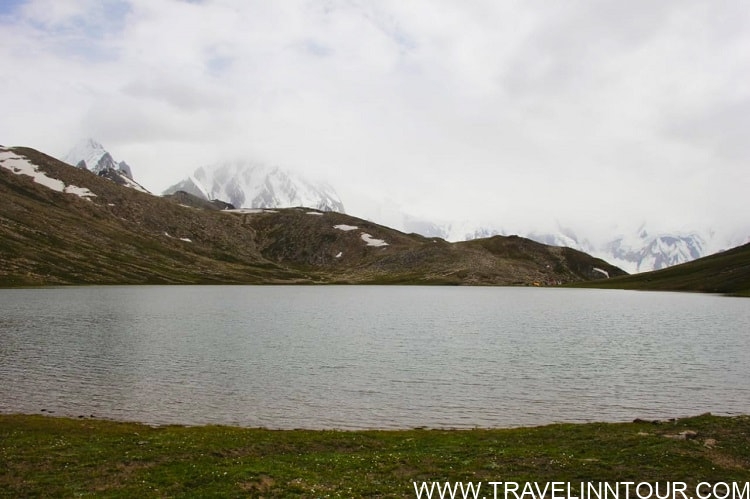 The Queen Of Natural Beauty And Resources

Considered to be the largest artificial lake in Pakistan, it is a major source of drinking water for the country’s largest city, Karachi.

Keenjhar Lake, also known as Kalri Lake, located in Thatta District, about 122 km from Karachi, is not only a special attraction for nature lovers due to its natural beauty but also a source of employment for its thousands of families due to its rich natural resources.

Lake Keenjhar has been declared a ‘Ramsar Site’ under the Ramsar Convention and has been given international protection. The Convention on Wetlands in the Iranian city of Ramsar was signed on February 2, 1971, and came into force in 1975. Under the agreement, wetlands, where dozens of species of plants, birds, and fish grow in large numbers and contribute to the country’s economy and provide employment to millions of people, are called Ramsar sites.

Apart from this, Sindh’s romantic story ‘Noori Jam Tamachi‘ is also attributed to Keenjhar Lake, when Jam Tamachi, the king of the Samma dynasty, fell in love with Noori, a young woman from a fishing family in Keenjhar. Their graves are located in the middle of Lake Keenjhar.

Save It On Pinterst