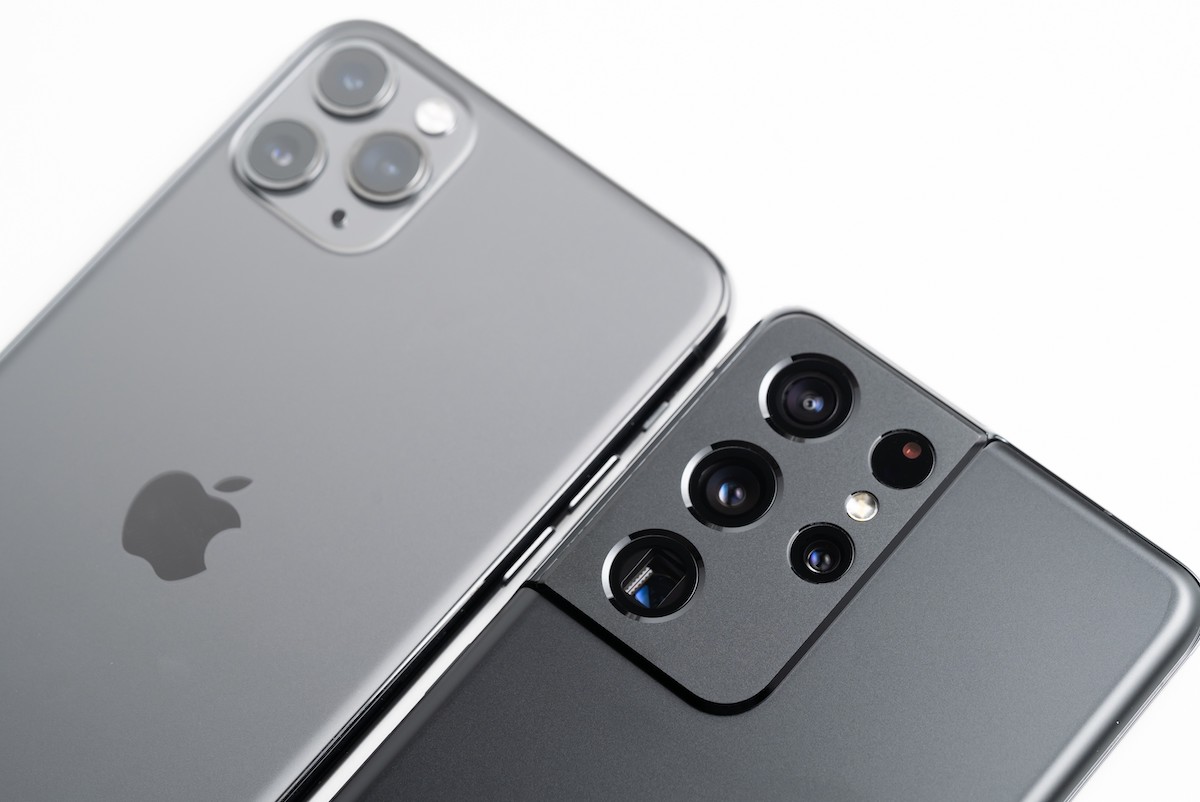 
Team Out of Town Hub (www.outoftownblog.com) Samsung and Apple users in the Philippines can expect their devices to perform at their fastest on the Smart network, according to a recent evaluation by Ookla®, the global leader in internet testing and analytics.

Samsung and Apple are the world’s top two smartphone vendors, with global sales reaching 253 million units and 199.8 million units, respectively, by the end-2020, as reported by international research firm Gartner.

“Speed is a key metric in our increasingly digital world. That’s why we at Smart are honored to be able to simply deliver a superior customer experience to Filipinos and empower them with the country’s fastest mobile network as they pursue their passions,” said Jane J. Basas, SVP and Head of Consumer Wireless Business at Smart.

This device report came on the heels of Ookla’s latest report citing Smart’s as the country’s fastest 5G network in the Philippines for the first half of 2021.

Smart also recently reaffirmed its dominance as the country’s fastest mobile network for the fourth year in a row, based on analysis by Ookla of tests taken with Speedtest® covering the first half of 2021.

“Speedtest Awards, presented by Ookla, are reserved for an elite delegation of network operators that have delivered exceptional internet performance and coverage within a market. It is our pleasure to present Smart with two awards for Fastest 5G Mobile Network and Fastest Mobile Network in the Philippines. This recognition is testament to their exceptional performance in Q1-Q2 2021 based on Ookla’s rigorous analysis of consumer-initiated tests taken with Speedtest,” says Ookla CEO Doug Suttles in a statement.

Smart’s level of performance has been enabled by Smart’s mobile network, including its 5G network, now fired up in more than 4,000 sites nationwide, making it the country’s first, fastest, and widest 5G network.