Last year in January we visited Serampore, a town nestled on the west bank of the Hooghly river. Considered as one of the satellite towns of Kolkata, this sequestered region is steeped in rich history. One fine morning we set off on a journey, the car hurtled along leaving the clamour of the city traffic behind. We reached Serampore bang on lunch time.

We arrived at the much talked about eating destination ‘The Denmark Tavern’. Of late, the kolkatans have been swearing by the Danish sausages that they serve in the menu; so we also decided to try out the dish. After a humongous lunch it was time to have a look around the mansion. Both the floors have lodging provisions, in case someone wants to stay back for a day or two. The adjoining balcony on the first floor is huge and overlooks the river. 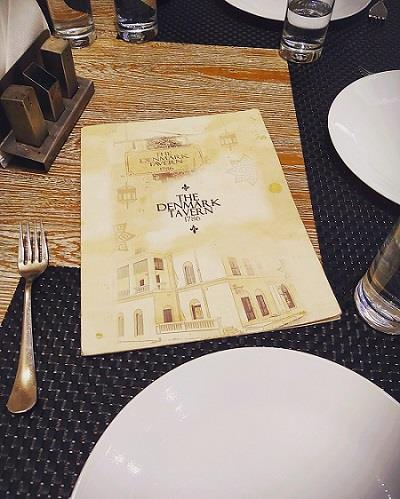 At the Danish Restaurant

Set up sometime around 1786, this colonial inn is in itself a splendid example of an architectural marvel. The Danish first came to India and settled in Tranquebar in South India in the year 1620. They came to Bengal sometime in 1698 and established their colony on the banks of the Hooghly river. The river became an important trading path. Keeping the English and Danish traders in mind, a British innkeeper, by the name of James Parr, opened the Denmark Tavern and Hotel. In no time the tavern became a favourite haunt among the Europeans. 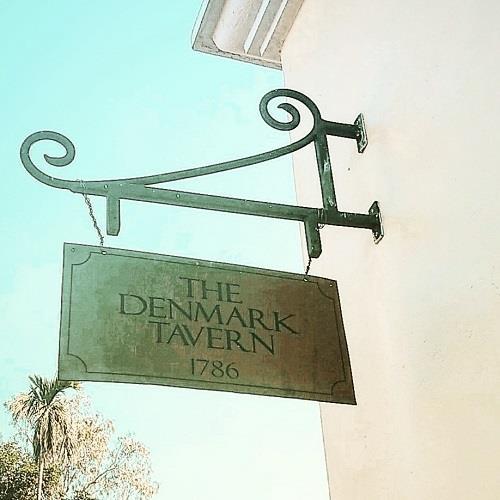 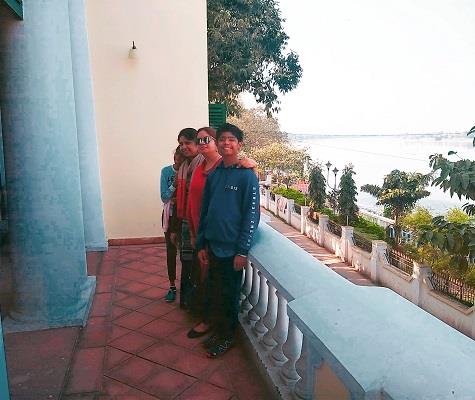 Centuries had passed and the desolate structure was in a state of dilapidation. Convoluted branches outgrowing through the rusty windowpanes, broken red bricks jutting out from the ancient corners while multitudes of them strewn all over the floor, the place bore testimony to the ravages of time. But thanks to a local architect, he along with the help of the Danish organisation initiated the restoration work in 2015 and the 232 years old building got back its lost glory. After the much-awaited facelift and in the presence of the ambassadors of Denmark, Norway, Finland, Sweden and Iceland the renovated mansion was inaugurated and opened to the general public amid much revelling. 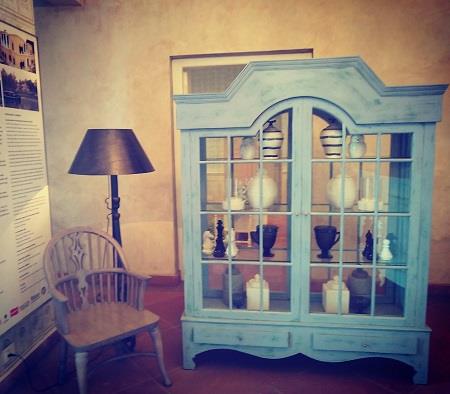 An Antique Furniture from the Danish Era 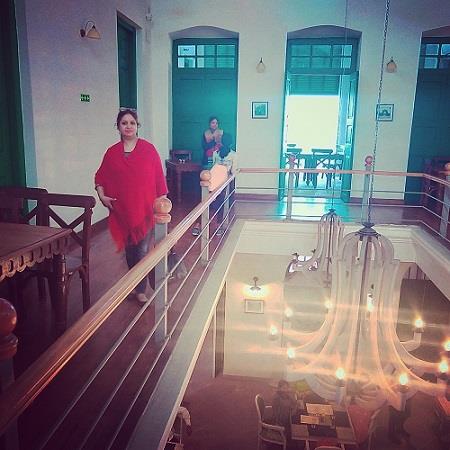 Although the Danes contributed a lot towards building up Serampore, it was only under an English missionary, William Carey that it burgeoned into a thriving town. Carey spearheaded many social reforms; apart from spreading education, Carey along with two other missionaries dedicated themselves to the service of the ailing people. To put it in a nutshell, they were the founders of the Serampore Renaissance. The most important work of Carey and his two associates was the establishment of the Serampore college (University) and they had to shell out a lot on the construction of its magnificent buildings. 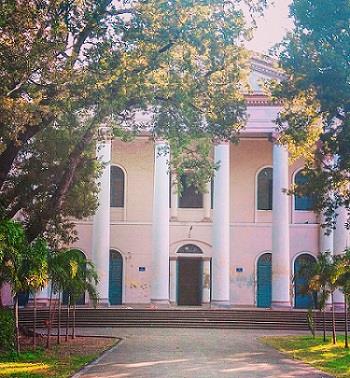 Footing the bill at the Danish restaurant, we sallied forth and arrived at the Serampore College. The college is also located by the river. Established in the year 1818, it is the second oldest college in the country, Presidency University (Kolkata) being the first.
Our next stop was the St. Olav’s Church. Locally known as the Danish Church, it was constructed by the Danes who settled in the erstwhile village, then known as Frederiknagore and subsequently renamed as Serampore. The St. Olav’s Church is one of the many structures that depicts the story of the Danish influence in that region. 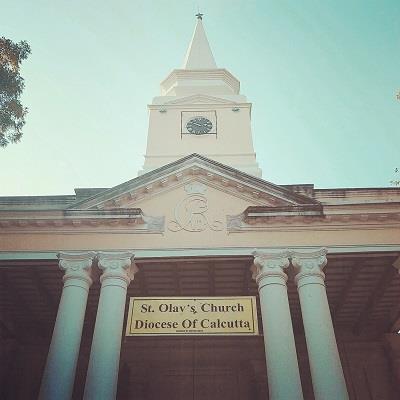 Our minds were crammed with historical facts so we hopped in the car and started back to Kolkata. The drive was pleasant and the gratifying wind added to the fun. On the way, we dropped in at the Belur Math. This Math is the headquarters of the Ram Krishna Mission, set up by Swami Vivekananda, it is also located on the west bank of the Hooghly river. Apart from the temple, the campus also houses a museum. It is a major tourist spot and people from all walks of life come to visit this sacred place. The movement envisioned by Swami Vivekananda believes in the universal faith; so the architecture of Belur Math resembles a temple, a church and a mosque when viewed from different positions. It was really nice to learn about the lives of Ramkrishna, Vivekananda and Sarada Devi and read excerpts from their teachings. 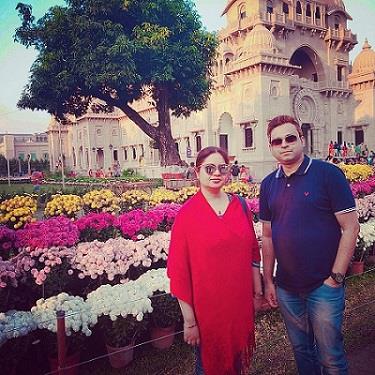 The sun was about to set and it sets a bit early that time around, so without any delay we resumed our journey. At home, as I sat seeping on a hot cup of tea the thoughts of the eventful day kept coming back to my mind. It was a rewarding feeling and I was happy about the fact that I had learnt so much from this exquisite trip.

5 thoughts on “Serampore: A Daycation at Bengal’s Danish Heritage Town”