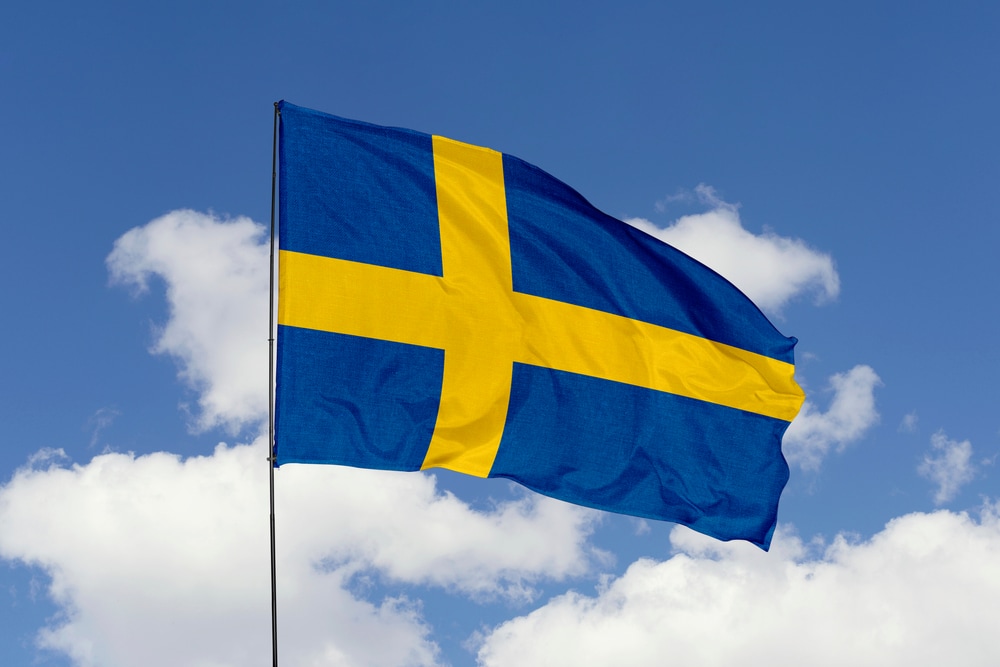 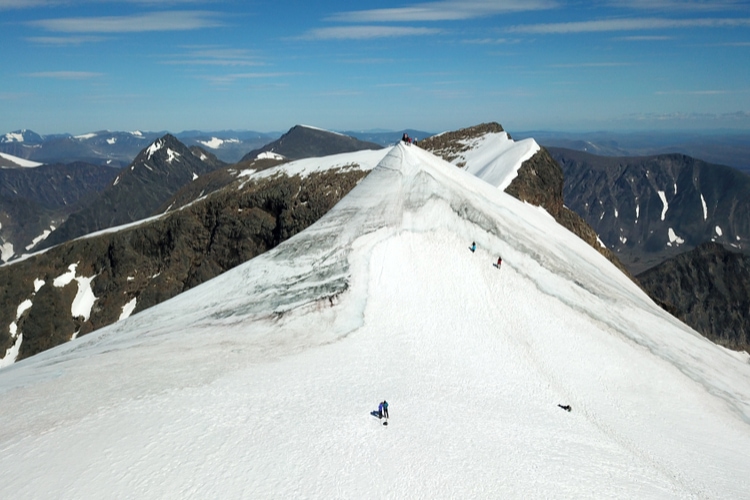 How many lakes are there in Sweden? (circa)
Which is the southernmost point in Sweden?
What is this swedish pastry called?

Who is the current King of Sweden?