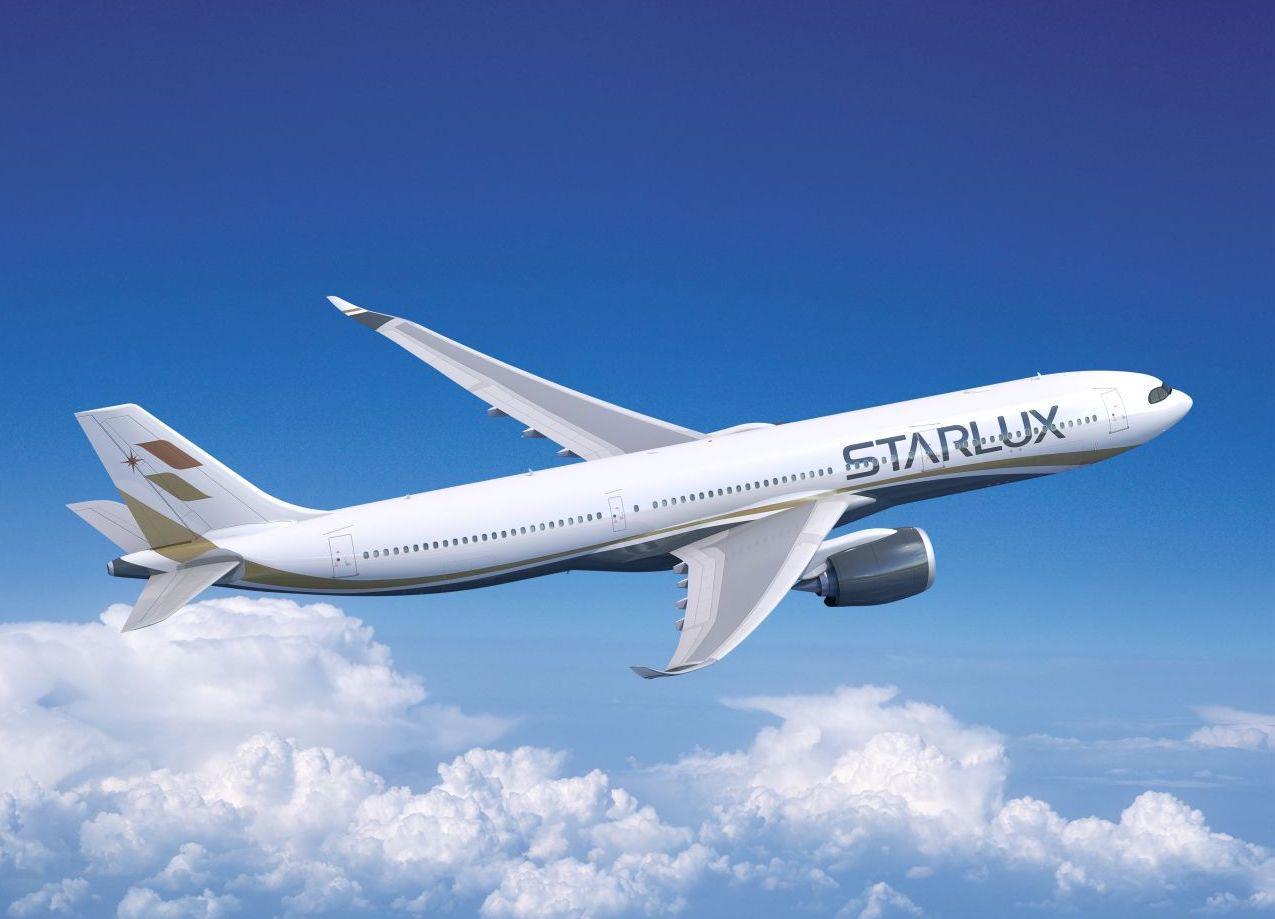 
Starlux Airlines is set to Taiwan’s first Airbus A330neo operator, after the carrier ordered eight examples of the widebody.

Airbus, announcing the order on its social media channels, states that the eight widebodies will be leased from Air Lease Corporation.

While the airframer did not elaborate further, Taiwanese news outlet Apple Daily says Starlux could take the first aircraft from as early as late next year.

The order comes as the delivery timeline for the start-up carrier’s first A350 moves to the right. Starlux was supposed to have taken its first A350 late next year, but it has since been delayed to 2022.

The Taipei-based carrier is reported to have ordered one more A350-900, bringing the total orders for the type to 10 examples. Apple Daily also reports that the carrier will lease three additional A321neos.

Starlux is Taiwan’s newest carrier, having launched operations in January 2020 with three routes from Taipei Taoyuan to Macau, Da Nang and Penang.