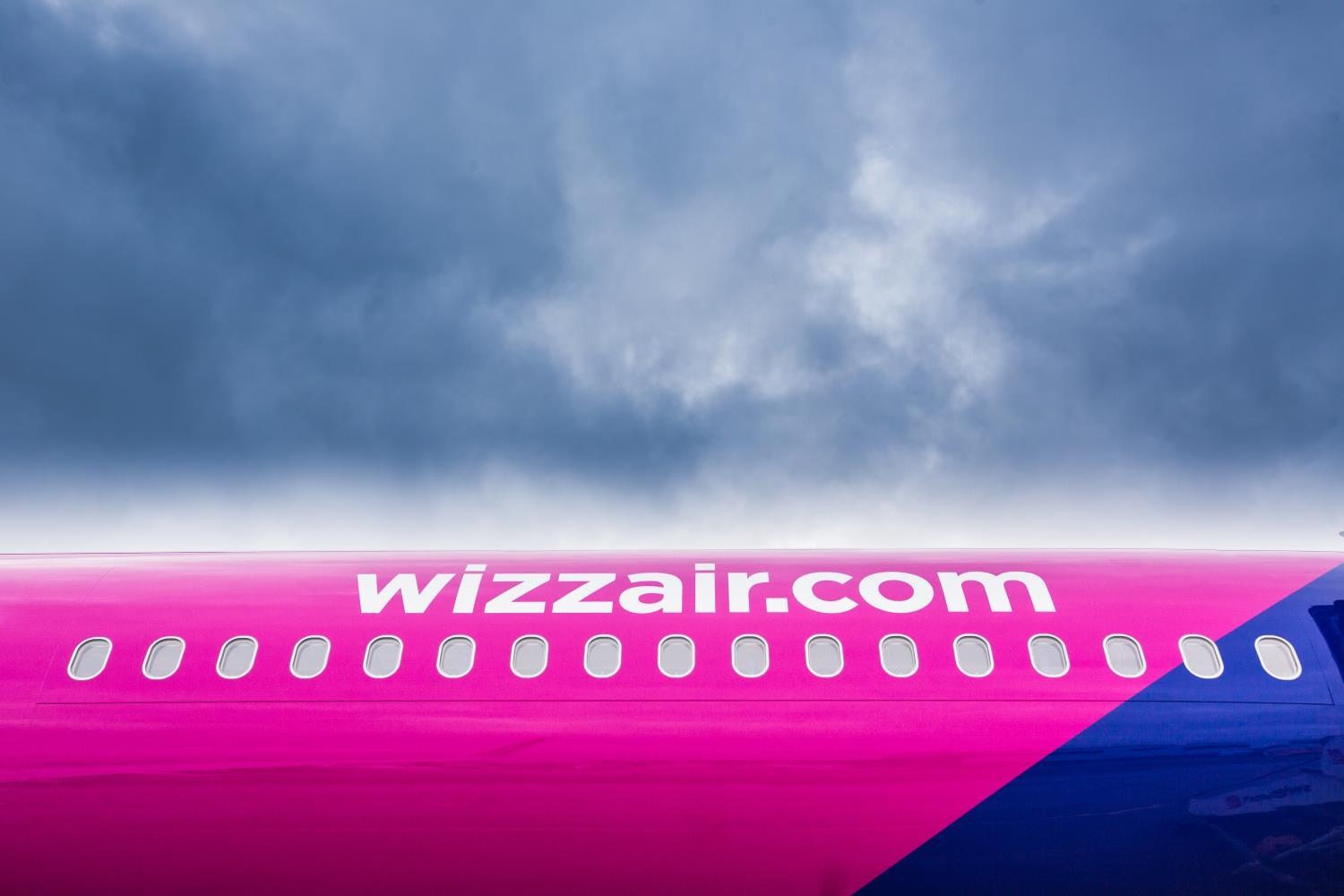 
Central European budget carrier Wizz Air is no longer expecting to further increase capacity between October and the end of the year as fresh travel restrictions in Europe temper demand.

Wizz has been among the most aggressive carriers in returning capacity since travel restrictions began being lifted after the coronavirus crisis hit, including opening a number of new bases across Europe. It expects to operate capacity at around 60% of originally planned levels for the three months between July and September.

The airline had been expecting to lift capacity to around 80% in the last quarter of the calendar year. But in an operational update today, noting renewed travel restrictions across Europe – notably in its home market of Hungary where new measures enter force today – it says that if mobility restrictions across its network persist, capacity will remain at about 60% for the quarter.

It adds: ”Further capacity reductions remain a possibility and as a result, Wizz Air may park parts of its fleet throughout the winter season to protect its cash balance. The company remains focused on safeguarding its strong balance sheet and excellent liquidity position.”

A number of European operators have in recent weeks scaled back their capacity ambitions amid the re-emergence of travel restrictions within Europe. Ryanair, which expected to operate around 60% of its capacity in August, recently said it was cutting September and October capacity by almost 20% because of the fresh travel restrictions.