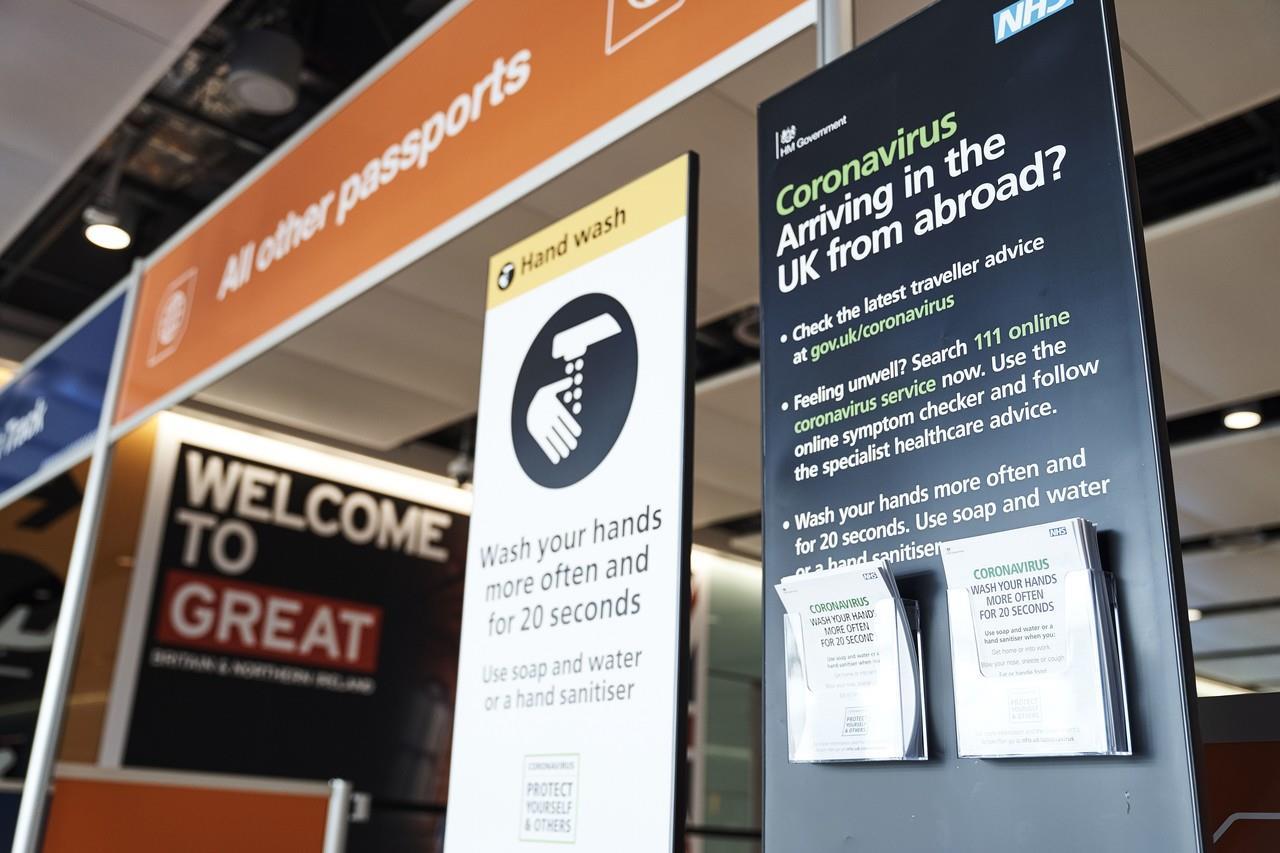 
UK ministers intend to publish an ”aviation recovery plan” this autumn setting out how they will get the sector back on track,  as industry stakeholders continue to press for action amid the stalled restoration of passenger services.

The government outlined the timetable in response to a report by the UK Parliament Transport Select Committee in which MPs expressed concern about the “lack of detail and pace of action” given the precarious situation facing airlines and the wider implications for the economy.

”In our view, the government’s strategy for the recovery of the aviation sector should be more developed given we are already some four months into the crisis,” the report states.

In its formal response, the UK government points to its creation of the Expert Steering Group which will work with the aviation industry on issues around recommencing operations and its longer-term growth and recovery.

”The Expert Steering Group will guide our recovery strategy which will support not only the restart of the sector, but will drive the sustainable growth of the sector,” it says. “The Department [for Transport] aims to publish its aviation recovery plan, which will set out a strategy for recovery of the sector out to 2025, this autumn.”

UK policy, particularly its requirement for a 14-day quarantine period for those arriving in the UK has come under fire from the industry ever since its introduction on 8 June. The industry has been calling for the use of testing at airports to help limit quarantine requirements.

While a list of countries exempt from the requirement to quarantine – under its travel corridor policy – was implemented on 3 July, the UK has been forced to remove a number of countries from that as coronavirus case levels have increased. Notably that includes popular holiday destinations Spain, France – and today – seven Greek islands.

The travel restrictions have further dashed hopes of a recovery in air travel, the continued bleak outlook for which – combined with the ending of the UK government-supported furlough scheme this October – has prompted a series of job cut announcements over recent weeks from UK airports and airlines.

The Airport Operator’s Association (AOA), in a letter signed by 19 leading UK airport operators or groups, urged the government to make a decision this week on introducing testing for international travellers to reduce the use of quarantine and commit to regionalising quarantine requirements where possible in key markets. The airports body had warned up to 110,000 jobs at UK airports and their supply chains were at risk.

AOA also highlights traffic data from ACI Europe showing passenger numbers were down 73% from UK airports in August – an even sharper reduction than the 70% fall across European airports as a whole.

“There is no surprise that, with quarantine measures constantly changing and still being applied in a blanket way, rather than a more targeted regional approach, and no sign of a testing regime, UK aviation has suffered through its worst summer in a generation,” says AOA chief executive Karen Dee. ”These figures show that for our peak month of August, the UK industry’s recovery lagged behind our counterparts in Europe.”

The Transport Committee raised its concern about the blanket quarantine period in its wide-ranging report issued today.

”This will further damage both the recovery of the aviation sector and the wider economy,” it says. ”We are not persuaded that a blanket quarantine policy is the right policy option at this time compared to the alternatives. We support a more targeted and nuanced border control policy.”

In response, the government says it is “keeping the measures under review” and is taking a proportionate approach to restarting international travel in a safe and practical way.

Notably, in only removing seven Greek islands from the list of exemptions for quarantine today, mainland Greece and other islands remain on the travel corridor safe list, under what is being described by the UK government as a “more targeted approach” to Covid-19 travel restrictions.

Speaking in the House of Commons today, UK transport minister Grant Shapps added that the introduction of Covid-19 testing at airports as a means of reducing the amount of time for which passengers from high-risk countries are required to quarantine was “under active consideration”.

London’s Heathrow airport, which has been calling for the introducton of testing airports, says it welcomes the transport secretary’s comments and on taking a more region-based approach to Greece.

“If introduced, these vital policy changes would show the government understands how critical the restoration of air travel is to this country’s economic recovery,” says Heathrow. “The government needs to build on these developments and show global leadership to establish common international standards for testing before flight.”

Trade union Unite assistant general secretary Diana Holland welcomes plans for the aviation recovery strategy. But she adds: “Publication of a report ‘in the autumn’ is too late. Not only must this report be published immediately, it must include immediate assistance to the industry.”