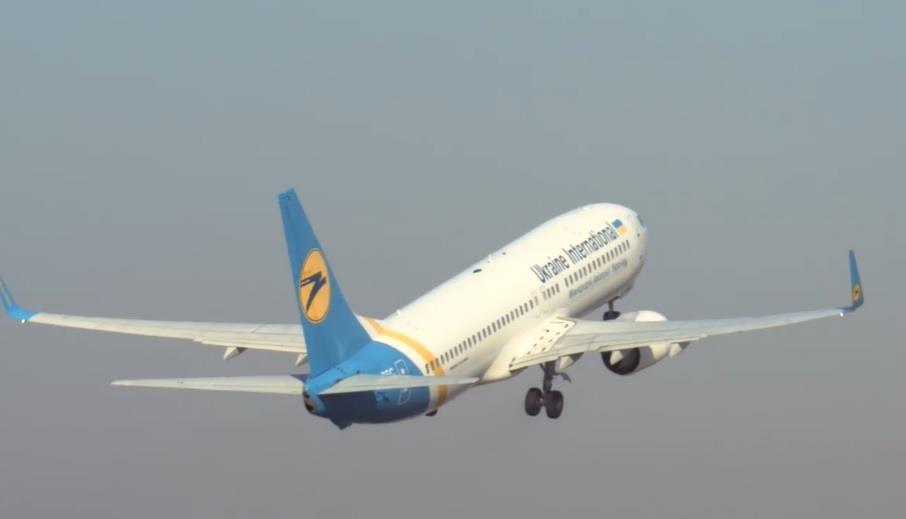 
Flight recorders from the Ukraine International Airlines Boeing 737-800 shot down over Tehran captured 19s of information after the first missile strike, and revealed discussions in the cockpit on the state of the stricken aircraft.

Both the cockpit-voice and flight-data recorder were cut off after 19s and did not register the second missile strike about 6s later.

Newly-appointed Civil Aviation Organisation chief Touraj Dehghani Zanganeh states that, until 06:14:56 local time on 8 January, both recorders indicated no unusual flight parameters and the aircraft was in normal condition.

The aircraft had been operating flight PS752 to Kiev at a time when Iranian air defences were on high alert. Iranian investigators have already indicated that an alignment error with a ground-based surveillance system incorrectly suggested the aircraft was flying an unexpected track and was interpreted as hostile.

Zanganeh says three pilots, including an instructor, were in the cockpit at the time. All three were aware of the abnormal situation and were busy dealing with the control and navigation of the aircraft after the first strike, with the cockpit-voice recording including remarks from the instructor about both engines being active.

No information has been disclosed as to which part of the airframe bore the effects of the detonation.

Two missiles had been fired at the aircraft, some 30s apart, but the flight recorders’ simultaneous cut-off – which the inquiry attributes to damage from the first missile – meant the second impact could not be assessed.

“No analysis of the performance and effects of the second missile can be obtained from the aircraft’s [recorders] black boxes,” says the Civil Aviation Organisation.

The inquiry had previously indicated that the second missile might have missed the aircraft, and that the first impact had been sufficient to bring the 737 down.

Zanganeh says the recorder reading took place in the presence of representatives from Ukraine, the USA, France, Canada, the UK and Sweden, as well as a member of ICAO.