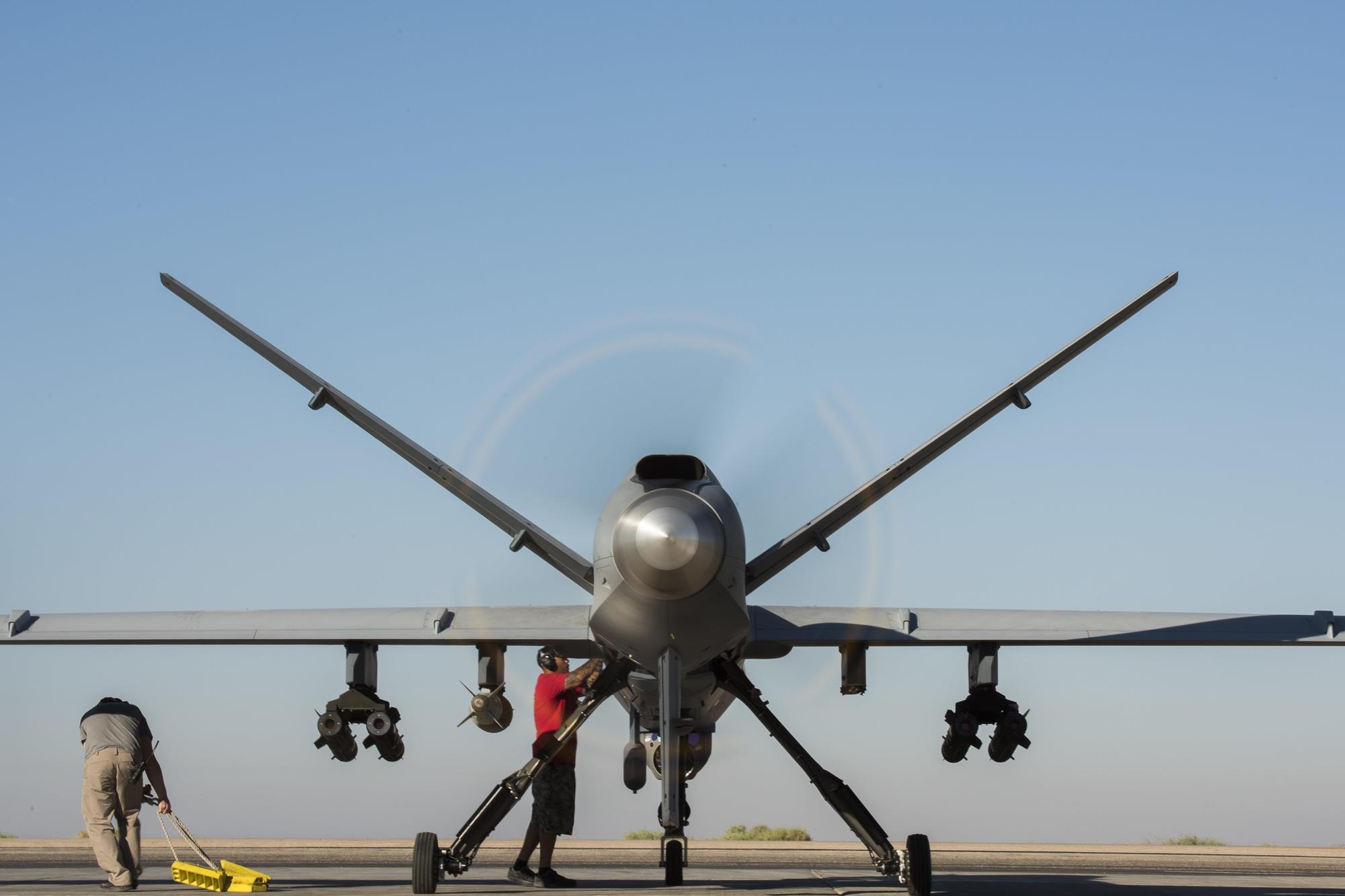 The contract appears to be similar to an ID/IQ contract the USAF granted to Lockheed Martin for standardised examples of its new-build F-16 Block 70/72 aircraft. That programme is designed to speed up the Foreign Military Sales process by eliminating back-and-forth negotiations in favour of a uniform price list.

The ID/IQ contract will ultimately “stabilise costs, allow for the procurement of up to 36 aircraft per year in the same appropriation year, and reduce the time it takes to deliver the aircraft to operational units by approximately 35%”, says the USAF.

“Prior to ARES, the standard contract award timeline was roughly 380 days,” said Alicia Morales, aircraft production manager with the Medium Altitude Unmanned Aerial System programme office. “Now, once we have a budget, and it’s in our account, we can award in just a couple of days and field the aircraft in 26 months.”

The deal allows foreign militaries to buy the Dash 21 variant of the UAV, which is the NATO exportable version of the MQ-9A, adds the service.