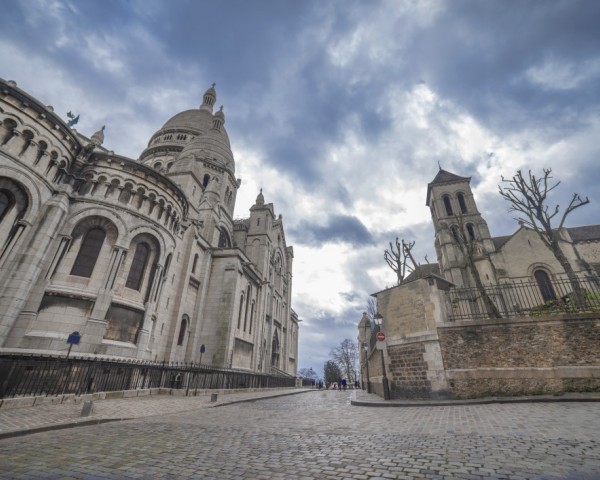 With over 53,000 inhabitants in the island’s historic center, not counting the metropolitan area, Venice was welcoming more than 30 million tourists a year before the pandemic. The city council was forced to place restrictions on visits, which weren’t well received. They also decided to apply a ‘landing tax’ for tourists who do not spend the night at the destination and only make a day visit, like the thousands of cruise passengers who arrived every day.

The measure was strongly criticized by those who claimed that the city was being turned into a theme park, leaving it only for tourism purposes.

In less than six months, two disasters hit the city, exposing the cracks of an economy almost exclusively dependent on tourism. In mid-November 2019, an almost 2-meter tide paralyzed Venice and caused the first mass exodus of tourists. And by the first week of March, when the nationwide lockdown was placed in Italy, Venice already seemed like a ghost town.

The crowds disappeared, as did most of the motorized traffic from vaporettos (Venetian water bus), large ships, and water taxis. The waters were free of the constant movement that rowers and activists denounced on a daily basis.

The St. Mark’s Square, for the first time in probably centuries, has been deserted for several weeks and all of its nearby cafes and restaurants remain closed.