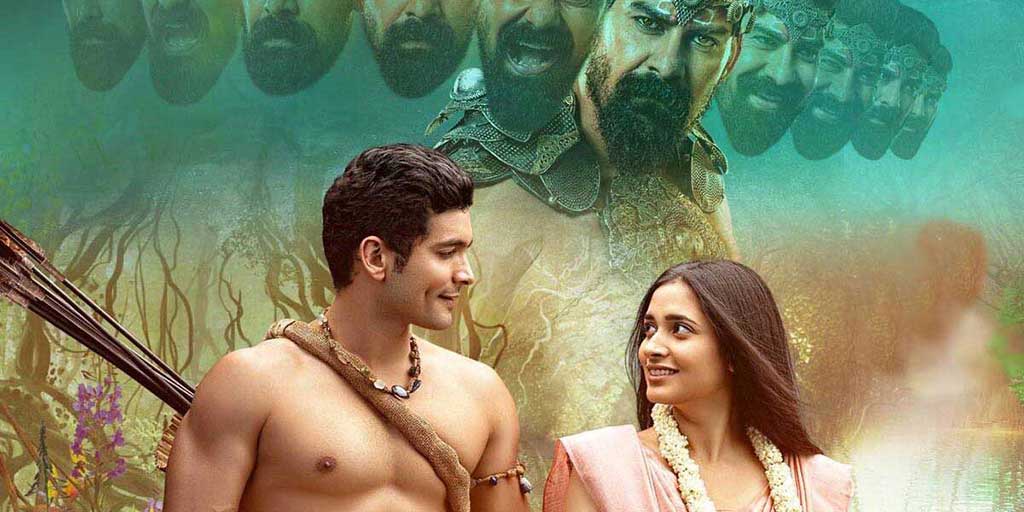 
People have been locked in forever now and are often complaining of fatigue and listlessness. Office-goers are working from home. All those who would look out for French leaves are now itching to get back to the office. One way to keep yourself entertained and relaxed at home is by watching stuff on OTT platforms. We were not big fans but the home isolation phase opened this huge window for us and we are ever so thankful. So many people are creating very interesting content; all you have to do is tune in.

The re-telecast of Ramayan and Mahabharat was a huge hit during the first lockdown last year. Perhaps a repercussion to that, many new-age directors and screenwriters are relooking our ancient epics. They are reinterpreting Ramayan, the national favourite, and producing it in their own style. Ramyug is one such series that we recently watched on MX Player and enjoyed that thoroughly. It surprised us and we were hooked on to the full series. So much so, we thought it was worth a quick review. Read on.

Ramyug: The good and the evil

Why Ramyug is worth watching:

Overall, we are once again present to the magic of the story of Ram. It was relevant many centuries ago and will stay relevant in the future too. When we started watching we couldn’t expect it to have a binge-watch element. But it’s tough to not watch the next episode after you’ve finished the previous one. Credit goes to director Kunal Kohli’s good direction skills and years of experience in Bollywood and television. Despite its few weaknesses, Ramyug was totally worth our time.